The Pakistani actor Imran Ashraf seems fed up with the continuous blame game that Pakistani celebrities tend to put onto each other. Due to the on-going controversies that barely see an end, Ashraf believed it was high time to call this behavior out. 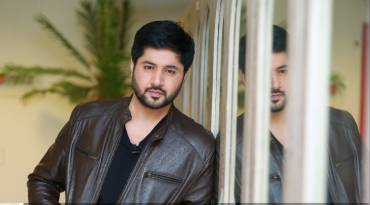 There is no doubt that the Pakistani entertainment industry is filled with drama. Sometimes the celebrities argue over trivial matters, especially over something that can be resolved in private as well. However, as their lives are in display for the entire nation to enjoy, it becomes difficult to hide certain reactions. But Ashraf believes otherwise! Many are standing with him because of the inspirational post he updated on social media.

Considering the shade that multiple Pakistani celebs have thrown onto each other, Ashraf took to Instagram to upload an empowering message. It mentioned that people shouldn’t try to tear each other down. If there is an issue then they can discuss it privately, instead of exposing the other person’s concerns to the world. In the end, the message is all about spreading love. 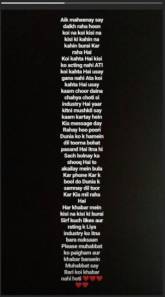 Additionally, the response shows how Pakistani actor Imran Ashraf always wishes well on another’s life, despite not knowing them.

This is something deeply needed within today’s industry where anyone can leave a pessimistic comment about someone else without batting an eye. It also brings back the Yasir Hussain incident where he boldly claimed that Mahira Khan doesn’t know how to act. Even though his thoughts received criticism, the fact that such cases are becoming frequent is part of the problem. 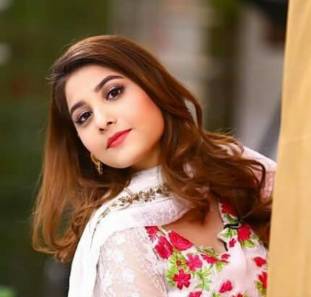 People are suspecting that the last straw for Ashraf must have been when Hina Altaf revealed her not-so-positive feelings about Muneeb Butt’s acting. Moreover, the actress appeared in a T.V show saying that Butt didn’t even invite her to his wedding. However, using that as an excuse to trash his acting skills has social media fuming!

Then, the twins Aiman Khan and Minal Khan responded to the comment. Aiman said on her Facebook, “Shame on these people for making fun of their colleagues. Such uneducated host and guest, I must say”

Before this controversy, Ashraf was also involved in an argument with the Youtuber Shahveer Jafry who tweeted being disappointed with Pakistani dramas only having the Saas Bahu narrative. He said, “Pakistani’s dramas are good but they all revolve around saas bahu. I think I’m going to have to think of a creative a new unconventional web-series in Pakistan and change the entire TV drama industry”

Hopefully, he would keep up with his encouraging nature because a lot of his fans, as well as outsiders, have been praising him for his kind mindset.

What do you think of the situation? Is calling out the constant negativity within the Pakistani industry a good thing or should people just remain silent? Share your thoughts.

Americans Are Planning To Raid ‘Area 51’ And Rescue All The Aliens And White People Are A Little Too Extra!
MPA Malik Umar Farooq Turned Out To be ‘Matric Fail’ Distributing Degrees To Matric Position Holders!
To Top