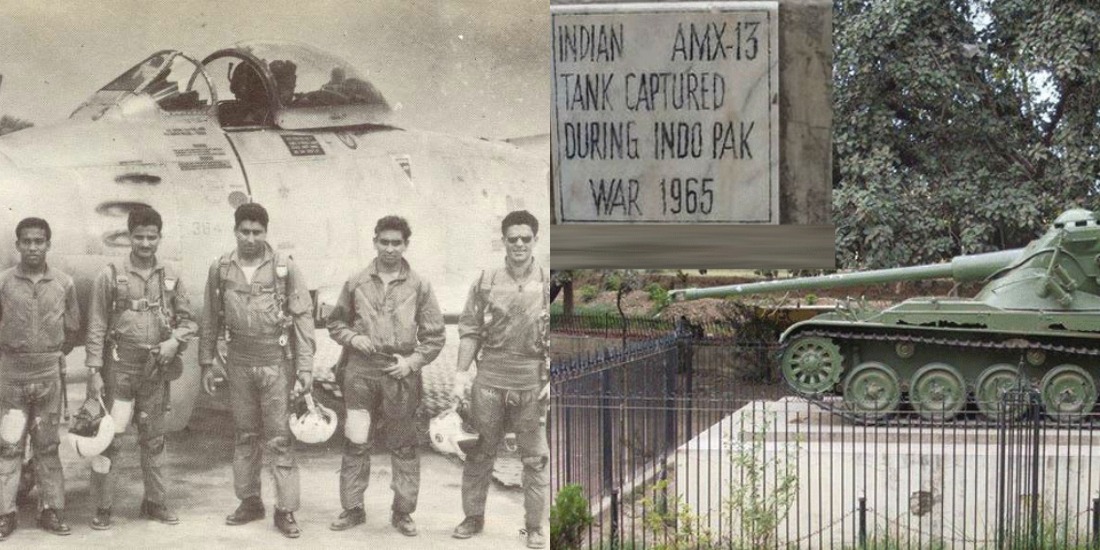 As the bilateral relations between Pakistan and India deteriorate beyond repair, war at many different fronts seem imminent. With the two countries already having fought in history, war stories of the past speak volumes about what Pakistan Army is capable of. This particular story is narrated by an Indian government official who tells how Pakistan almost conquered Punjab in the war of 1965.

In a book written by R.D Pradhan, a personal worker of the Indian Defense Minister Y.B Chavan, the author writes about the inside story of how Pakistan Army almost entered India through the Delhi Gate in the war of 1965. A war that was started by India, in a bid to conquer Pakistan, turned on its head when Pakistani Army countered it to such an extent that they almost entered India. 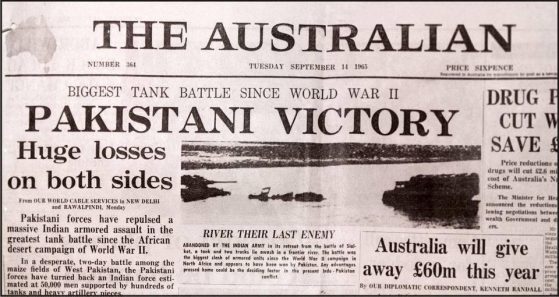 When Pakistani Forces Forced Indian Soldier’s To Change Their Look

The book “1965 War- The Inside Story’s” chapter number 8 “Of Cowardice and Panic” speaks about the cowardice of Major General Niranjan Prasad, the commanding officer of the Indian Army’s Lahore sector. In his bid to attack Lahore, Pakistan, the Pakistan Army countered in such a manner that the Indian General and his platoon were forced to “run away!”

“On learning that, Lt. Gen. Harbakash Singh and the corps commander drove in a Jonga (Nissan P60 Jeep) to the battlefront. Army commander found that the enemy (PAF) air attack had created a havoc on G.T. Road. (Indian) Vehicles were burning and several vehicles of 15 Division abandoned on the road, the drivers having run away, leaving some of the engines still running. Maj. Gen. Niranjan Prasad was hiding in a recently irrigated sugar cane field. As described by Harabakash Singh: “He (Prasad) came out to receive us, with his boots covered with wet mud. He had no head cover, nor was he wearing any badges of his rank. He had stubble on his face, not having shaved.” Seeing him in such a stage, Harbakhash Singh asked him: “Whether he was the General Officer commanding a division or a coolie? Why had he removed badges of rank and not shaved? Niranjan Prasad had no answer.” 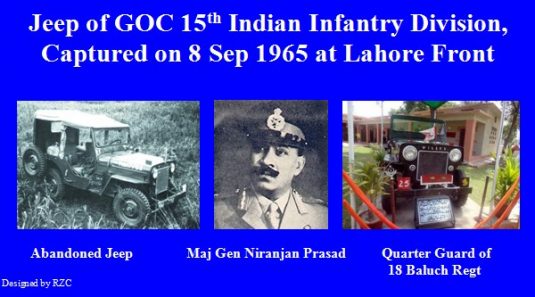 Further, the writer Pradhan talks about how the Pakistani Army forced the Indian troops to “retreat to Beas”, after a strong offensive counter attack which the Indians had not predicted or though of. Chapter 12 “Retreat to Beas” talks about the Indian Chief of Army Staff (COAS) ordering his troops to retreat and leave the attack as Pakistan’s response had been too strong to handle.

When Pakistan Almost Entered Indian Punjab and Conquered It

“The Indian COAS, General Chowdhury feared that a major battle the west of the Beas would end in the destruction of the Indian Army and thereafter allow the enemy (Pakistani) forces to push to the gates of Delhi without much resistance”.

In another book “Line of Duty: A Soldier Remembers”, as per Sheikhar Gupta, the editor of an Indian newspaper, an Indian General Harbaksh Singh revealed that: “not only did Gen Chowdhury play a very small role in the entire campaign, he was so nervous as to be on the verge of losing half of Punjab to Pakistan, including the city of Amritsar. Harbakhsh describes, in clinical detail, how our own offensive in the Lahore sector had come unhinged. The general commanding the division on Ichchogil canal fled in panic, leaving his jeep, its wireless running and the briefcase containing sensitive documents that were then routinely read on Radio Pakistan during the war. Singh wanted to court martial him, Chowdhury let him get away with resignation”. 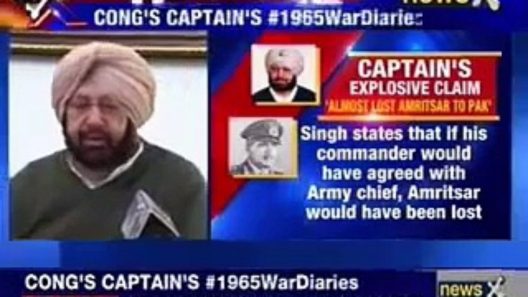 According to Gupta, the Indian COAS was in such panic, that he ordered his troops to find a ‘defense line’ behind the Beas, which meant the Indians were conceding HALF of INDIAN PUNJAB to PAKISTAN.

One of the world’s finest newspapers, the London Mirror, in 1965 wrote that: “During the night they threw in every reinforcement they could find. But wave after wave of attacks were repulsed by the Pakistanis.” “India, is being soundly beaten by a nation which is outnumbered by four and a half to one in population and three to one in size of armed forces.”

According to the Times. its reporter Louis Karrar wrote: ““Who can defeat a nation which knows how to play hide and seek with death.” After the storming response of the Pakistan Army, which forced the Indian forces to retreat and almost concede half of Indian Punjab to Pakistan, it was the Indians who responded and accepted the UN’s call for a ceasefire, not Pakistan.

Thus, before India even thinks of planning an attack against Pakistan again, it best remember the true stories that came out of the 1965 War.

Momina Mustehsan Gets Engaged
The Deplorable Condition of Aslam Jinnah, Is He Quaid’s Great-Grandson?
To Top