This very Friday, Prime Minister of Pakistan Imran Khan launched the ‘Ehsaas Aamdan’ program, claiming that Pakistan has won its long-fought war against the economic crisis.

The program basically comprises of assets handed over to the citizens on the basis of their poverty cards. 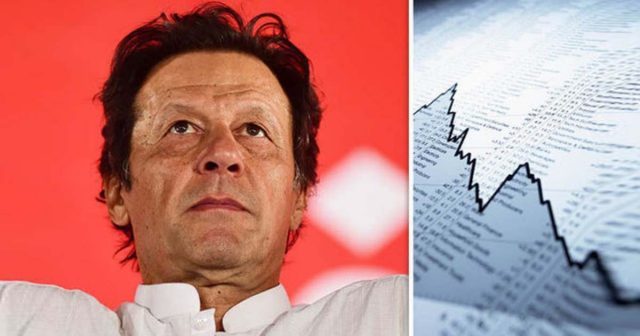 Rationale Behind The ‘Ehsaas Aamdan’ Program!

Imran Khan stated that before his party came to power, the nation was on the state of collapsing, economically. Following his control over Pakistan, the current account deficit has drastically minimized. Moreover, Imran Khan wants to turn this country into a welfare state. Consequently, this can gradually be done if the rich-poor ratio of Pakistan starts meeting at a same point.

In order to implement this, the prime minister thinks that the ‘Ehsas Aamdan’ program will surely benefit the cause. The program would fluently create opportunities for the poorest of the poor to earn and increase their income in a respectable manner. 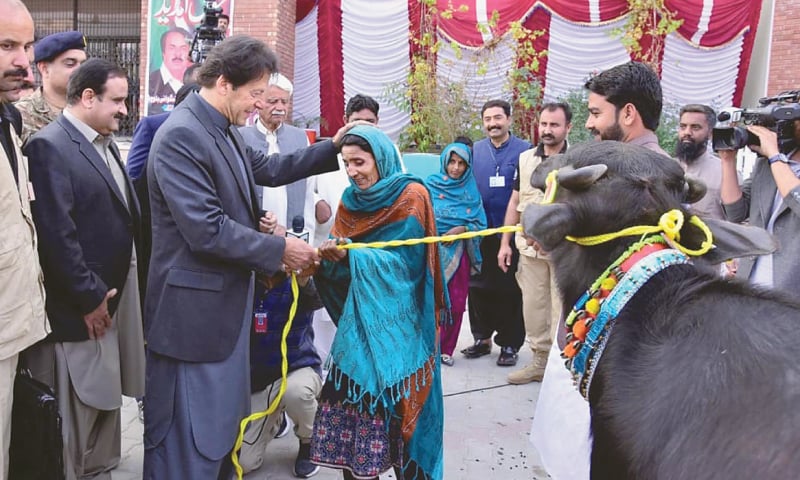 Agenda Of The Program!

This Friday, at the ceremony of the program, Imran Khan distributed assets such as agricultural equipment, retail shop inputs and livestock worth Rs. 60,000. The issued poverty cards are ranked as per the distribution of assets among the citizens.

Additionally, as the program initiated, PM Khan has made promises to provide other necessary comforts to the people. For starters, he vows to grant interest-free loans to 80,000 people every month. Besides that, scholarships to 50,000 deserving students every year. With that, the education system also requires uniformity, so that every student can get state-of-the-art education.

Regarding medicare, he states that 500,000 health insurance cards are already distributed among the deserving families. Moreover, the government will also establish new hospitals with duty-free medical equipment.

On the contrary, Punjab Chief Minister Usman Buzdar said that Punjab would also launch the ‘Ehsaas program’ with Rs. 12 billion, with women availing 60 percent of the benefits. On the occasion, Dr. Sania Nishter, Chairperson of the ‘Ehsas program’ said that over 200,000 families from Layyah were narrowed down.

The families, nonetheless, will receive beneficiaries like livestock, loader-rickshaw, cotton hailing machines and luggage for their shops.

Furthermore, the government also guarantees to work on improving hospital conditions like the Recep Tayyip Erdogan hospital of Muzaffarabad. Also, the roads of Muzaffarabad require improvement. Likewise, the PM hopes to carry out the dual road project as soon as possible.

What do you think about this topic? Do share your insight with us in the comment section below!