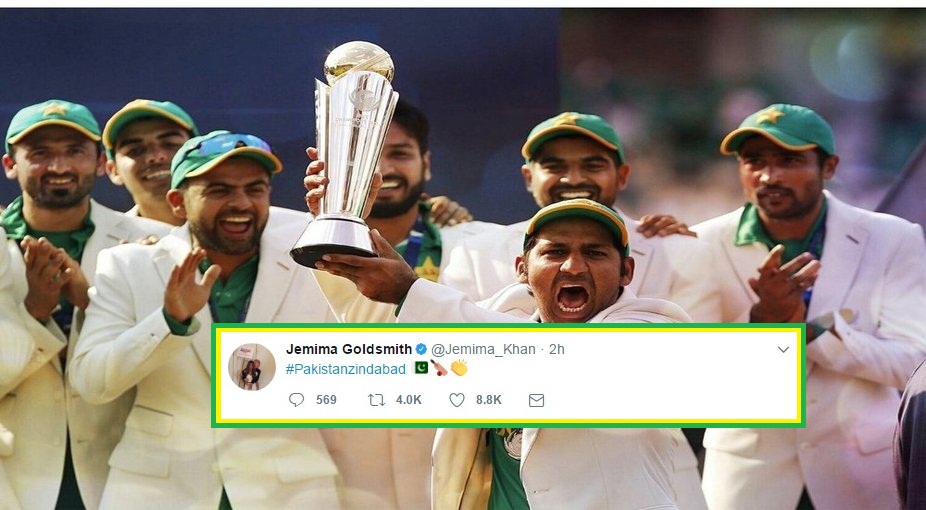 YES, GUYS! WE DID IT! Team Pakistan just pulled a stunner and we can’t really believe it. The team that lost against one of the finalists India in the opening game was never expected to even reach so far and actually win the tournament. Our young lads and the captaincy of Sarfaraz Ahmed really worked well in giving the entire nation an epic celebration! 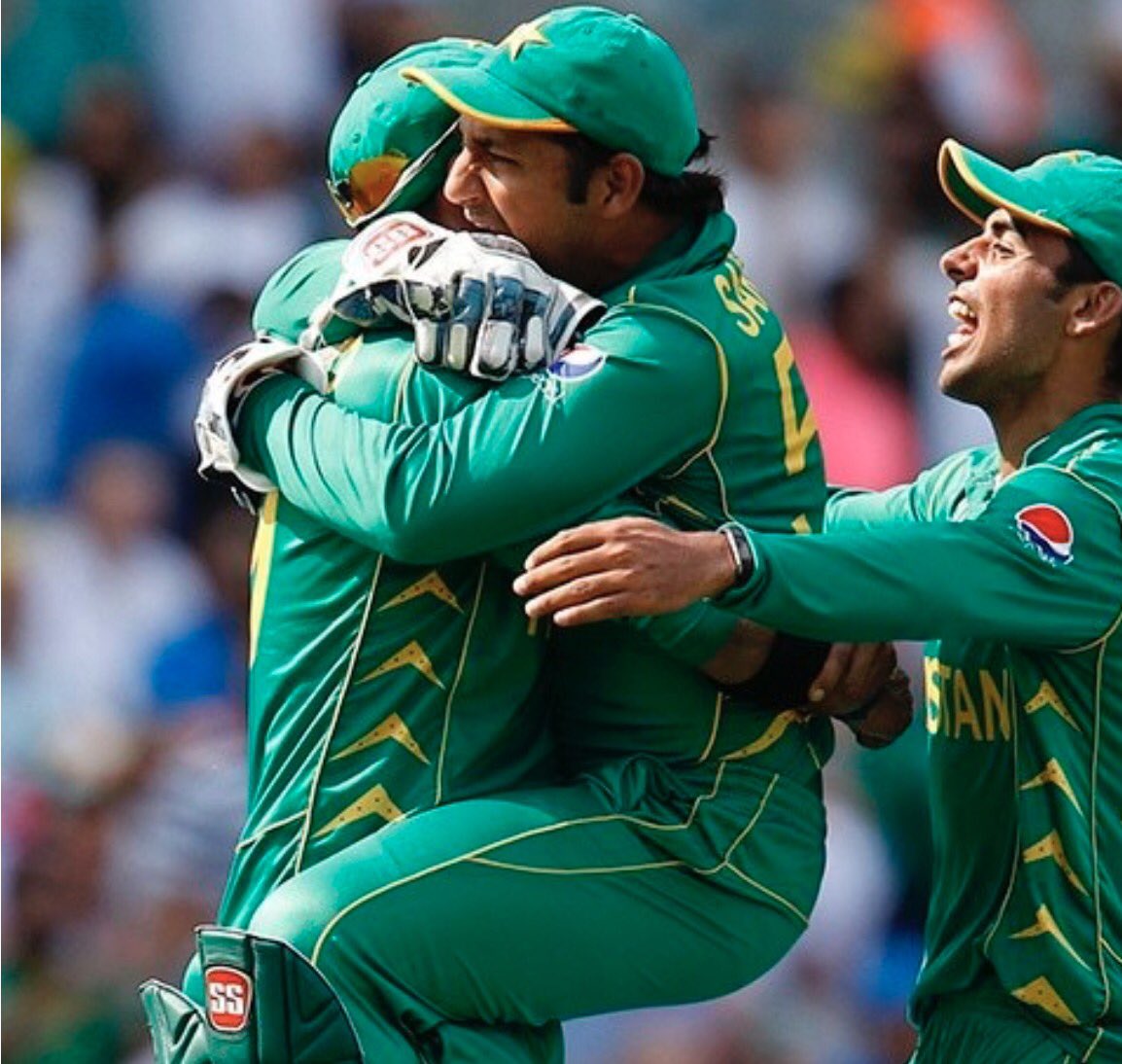 Talk about any India-Pakistan match, it’s a nervous ride swamping of emotions, stress, frustration and a passion beating in the hearts of millions. Team Pakistan just won against India and in a final. A coveted trophy comes home and we not only have the victory to cherish upon but also the commendable performances by each and every player this afternoon in London. The world is cherishing this team’s victory and we simply cannot be happier!

The world congratulated team Pakistan and we are super proud!

Congratulations to Pakistan on an impressive victory. Good to know that England's semi-finals loss was to the eventual champions. #CT17 https://t.co/1bikHXHvbN

Egg on my face Pakistan … but delighted to have been proved wrong … Fantastic Cricketing country and your team have been outstanding ..

Congratulations to Team Pakistan on their great performance in winning #CT17 And how wonderful to watch Fakhar's raw talent in action.

Congratulations to the Pakistan team on winning the Champions Trophy. The better team on the day. Chin up team India, we still #BleedBlue

There's something poetic about #Pakistan's win. The country is often counted out but still manages to persevere. Impressive!#CT2017Final

These young players @FakharZamanLive @RealHa55an turned the fortunes around for Pakistan.. the results from @thePSLt20 👌👌👌👌

Wow congrulations to Pakistan on winning the #ct17 no one gave them a chance, but here they are well deserve Champions.. #PakistanZindabad

Congratulations Team Pakistan. Undoubtedly, the better side today in all departments.

Pakistan have proved so many people wrong (including me)! They've been brilliant in this tournament! Great to see! #CTFinal #INDvBAN 🏏

Congratulations Pakistan!!!! 👍❤️ you brought your best game to the Finals!!All rounded brilliance no doubt!!!😇👏 A blessed Ramadan indeed!!🙏😊

I was hoping a team in green and gold would win. Seems there was a mix up in countries though 😉
Well done Pakistan, congrats Mickey

No India didn't throw away the match(except for the run out). Pakistan earned it.They played well, outclassed us & that's that! #indiavspak

The biggest thing on display today is @TheRealPCB's heart. They played with courage and belief. Just an incredible performance by Pakistan

Yes Pakistan, you have defeated us. Well played, outplayed us in all departments. Many congratulations, I concede. Best wishes!

The entire nation has this amazing victory to celebrate. It shall be reflected upon for days. We needed this kind of happiness. As fans, we have longed for our such a triumph for our team. Our bowlers, batsmen absolutely delivered a top-notch performance. We absolutely aced every department, broke all the odds and now the trophy that was missing from our cabinet for so long, shall come home. Mickey Arthur and the entire management should be credited.

Special mention about Fakhar Zaman, Hassan Ali and Mohammad Amir for their magnificent performances. It’s unforgettable and we simply made some fond memories from this amazing game. Thanks to Sarfaraz and each person who conspired to our team’s victory.