Yesterday, Pakistan women’s cricket team went one-on-one against India in the ICC Women’s World Cup match. India defeated Pakistan by 95 runs in what was an emphatic game jam-packed of action on Sunday which saw mixed reactions by people. 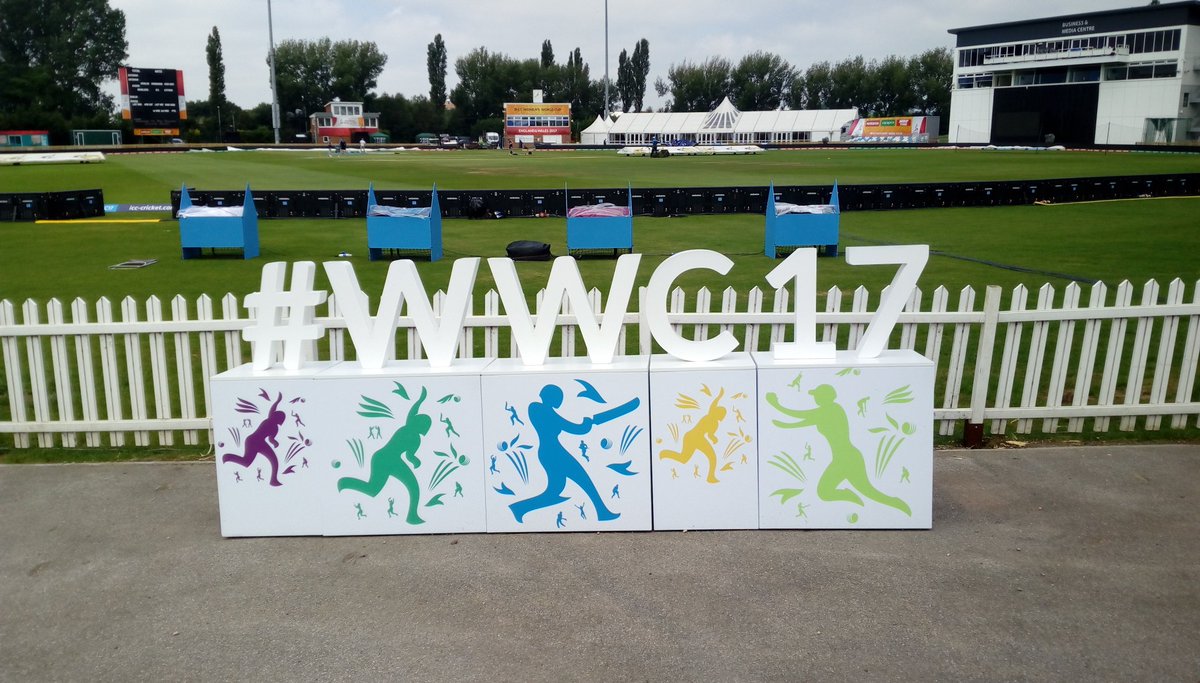 Following the men’s phenomenal victory over the same rivals in Champions Trophy a couple of weeks ago, cricket fans were geared up to see our women’s team playing against the same rival. Sana Mir, the captain, led the team against a strong Indian side and we were about to see some great sports action. Let’s wrap up the major highlights from the game… Despite the loss, there were some monumental events of the game to reflect upon.

The Indian team was bowled out after putting a mere 169 runs on the scoreboard. The bowling seemingly was replete and it was supposedly an easy chase. However, our team crashed out on 74 runs and the opposition bagged a deserving victory. Star player Ekta Bisht from India was the player of the match for her spectacular bowling performance, whereas from Pakistan, captain Sana Mir remained the highest scorer with 29 runs off 82 deliveries. 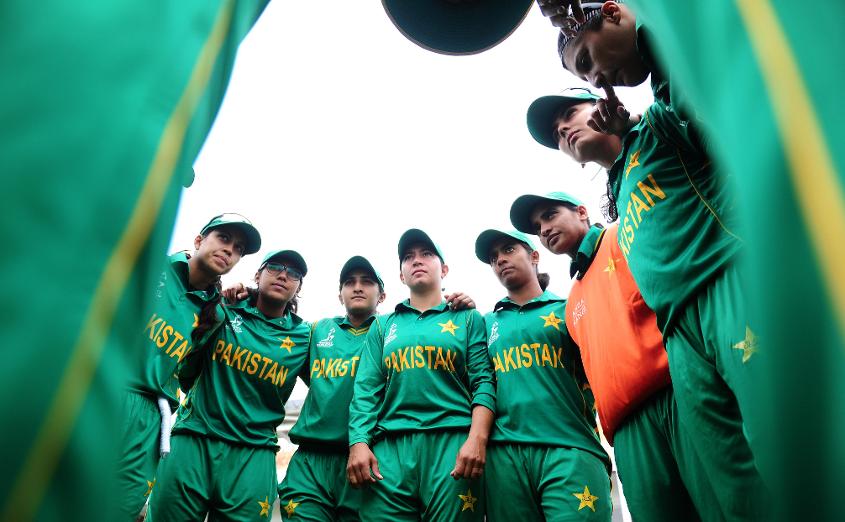 This game saw mixed reactions by Pakistanis despite the loss – some resorted to crazy banter while some simply appreciated the effort put in by the ladies. We bring you the best reactions by people.

Pakistani women bowling as fast as Bhuveneshwar Kumar on his good day.

Reminiscing about the good times

How can you forget this?

Let’s not bow down our heads over the defeat. It was an incredible effort put in by the ladies and I am sure, they have more to come for in future. Congratulations to the deserving India for notching the victory.

Revealed: Fake Amputee Beggar Busted by a Traffic Warden in Lahore
Pakistan vs India In ICC Champions Trophy 2017 Final Match – A Day We Would Never Forget
To Top