Cricket Will Return To Pakistan Once Again, This Time in September! 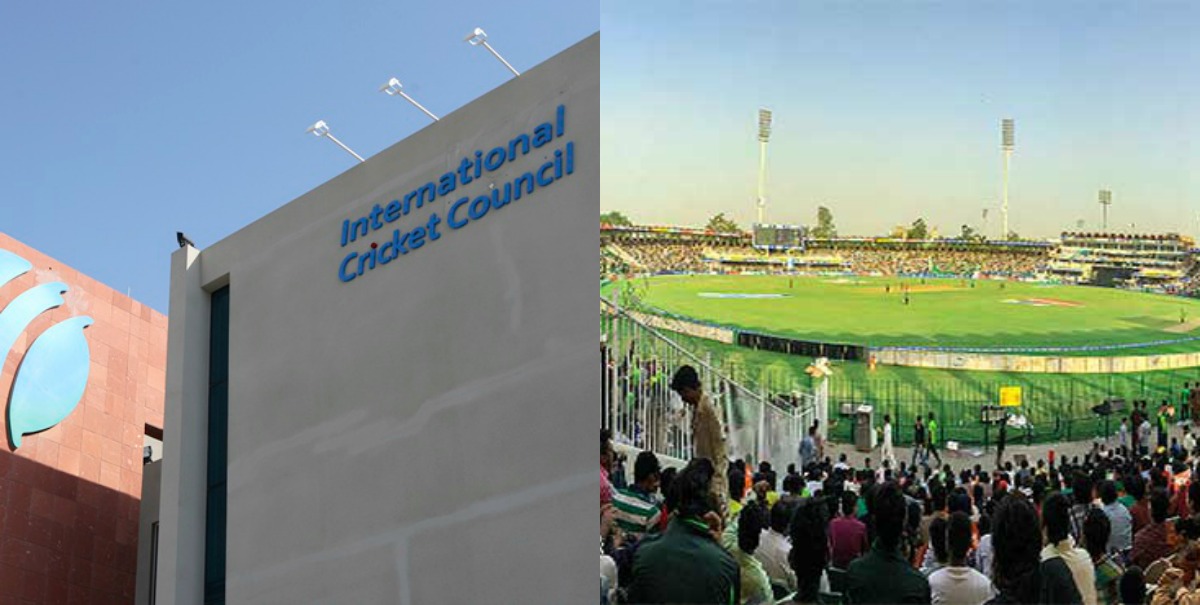 It has not even been 48 hours since the Pakistan Super League 2 Final took place in Lahore, and the International Cricket Council (ICC) is already planning another series in Pakistan. The news comes as a reward for successfully hosting a domestic cricket match with several foreign players taking part in it. With a fool proof security system designed by the government, it seems that the ICC got quite impressed with it, and now want to plan a series of their own in order to challenge Pakistan once again. 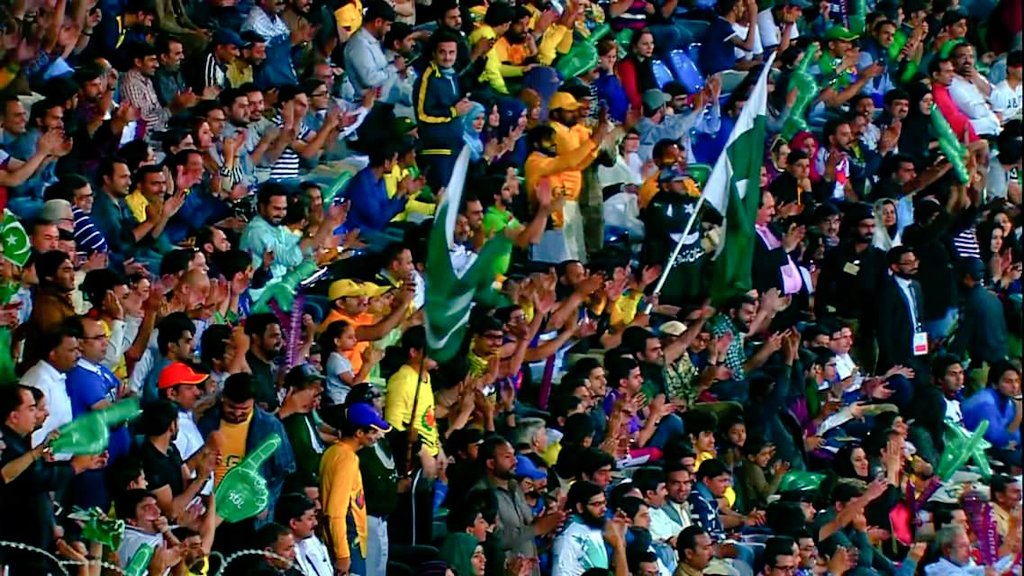 The ICC is planning to build a World XI team that would visit Pakistan sometime in late September for a four-match T20 series against Pakistan. This series, speculated to be held in Gaddafi Stadium, Lahore, is going to be called The Independence Cup. Named after the 20th anniversary of partition, the series is intended to reinstate top-level cricket in Pakistan after almost a decade of pause. 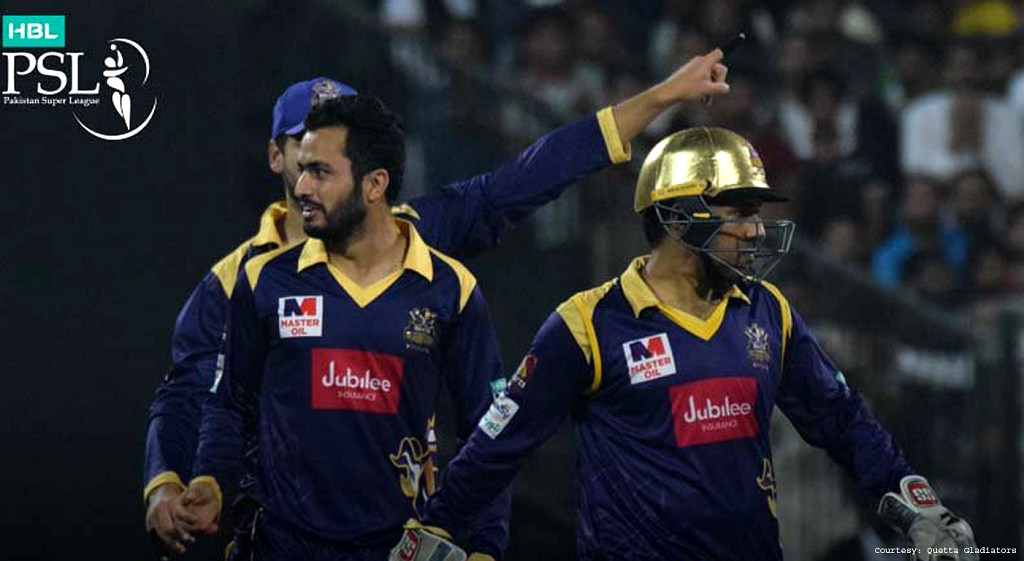 The series is still not confirmed and therefore, the squad for the World XI has not come forward as well. However, Kevin Pietersen, Tymal Mills, and Luke Wright decided against visiting Pakistan for the final. Hence, we might have an idea of who may not be present in the squad. On the other hand, Chris Jordan, Dawid Malan, and Darren Sammy gladly took part in the PSL 2 final; therefore, we can expect them to visit us once again. 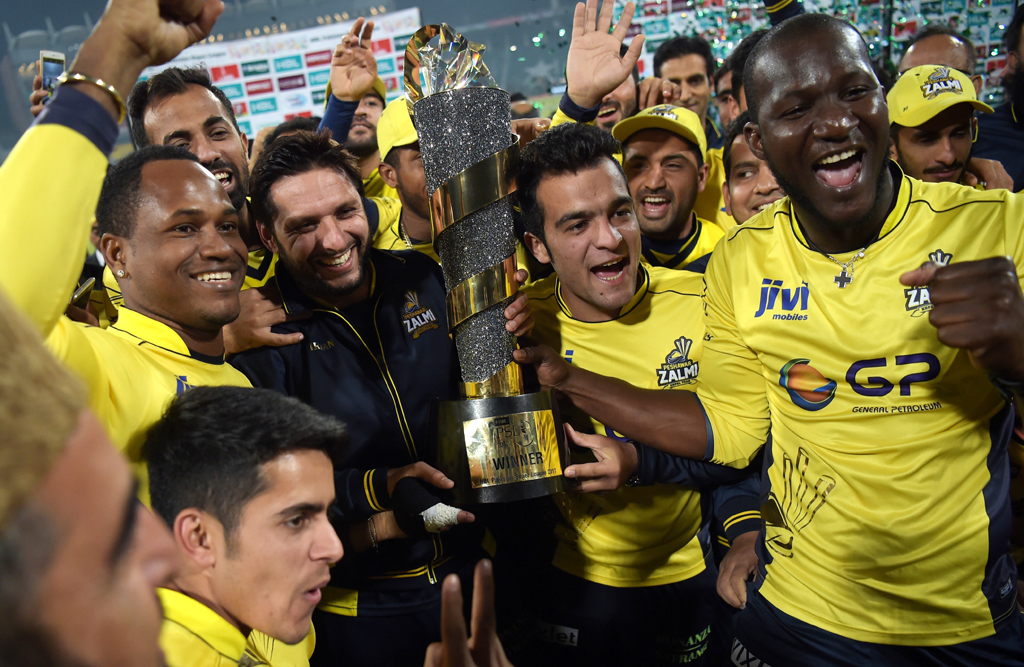 Giles Clarke, head of ICC’s Pakistan Task Force, has been searching for ways to reintroduce cricket in Pakistan, and believes that the success of the PSL 2 Final in Lahore shows that Pakistan is ready. Here is what he says:

“The desire is to give the cricket-starved Pakistani supporters the chance to see some of the world’s finest players in live action… The world of cricket needs to help Pakistan, who cannot continue to play their home fixtures overseas. The youth need inspiring, and the national teams need far more cricket played in familiar terrain. Furthermore, the terrorists cannot win and cricket must not give up on Pakistan.” 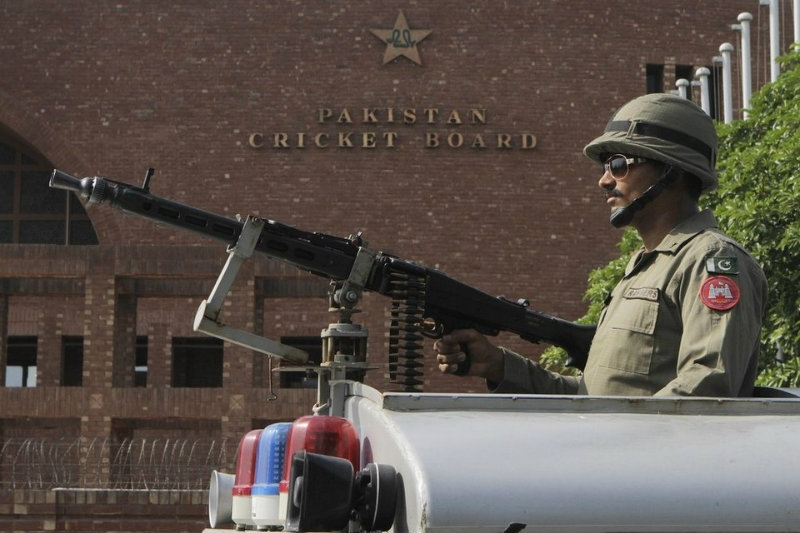 According to the media, the World XI will assemble in Dubai on 17th September, and will be flying to Lahore for matches on 22nd, 23rd, 28th, and 29th of September. It is being speculated that a security plan similar to the PSL 2 Final will be organized once again. The ICC delegation present during the rehearsal of the security forces were quite impressed by the movement and coordination of the security forces.

It has been far too long since Pakistan has hosted foreign teams on its pitches. There once used to be a time when teams like South Africa, India, and Australia used to visit Pakistan and roam freely in the marketplaces during the tour. Although it is unclear whether any major player would be included in the World XI squad, the success of this series will be a giant step for Pakistan’s dream of permanently bringing cricket home.