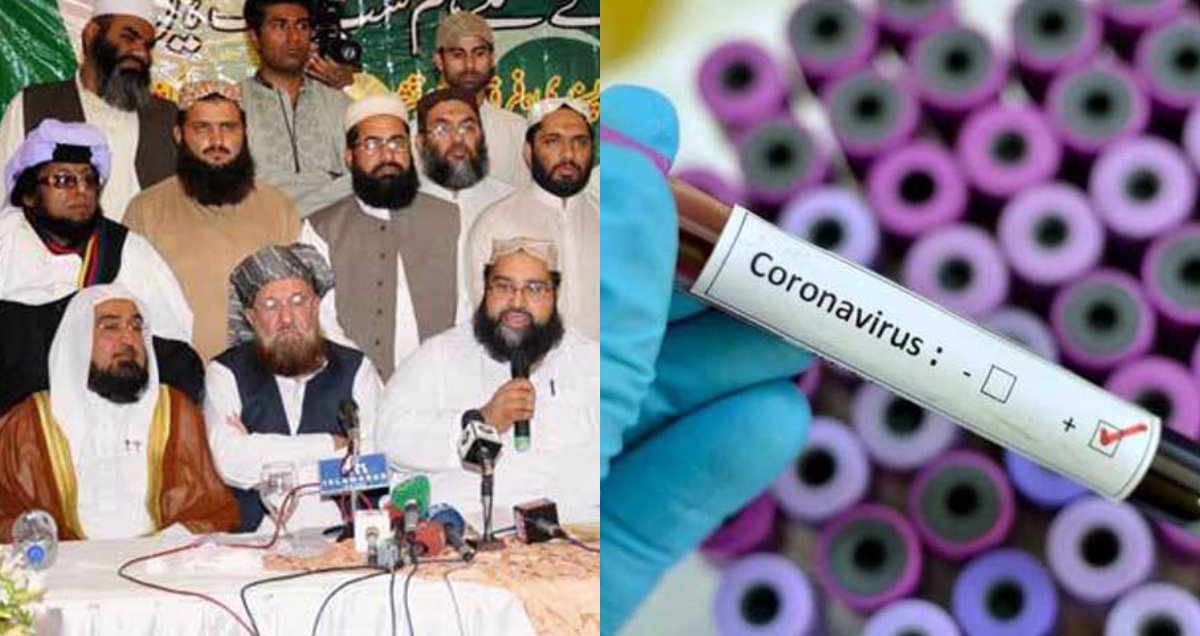 The coronavirus pandemic is becoming worst day-by-day because of which religious clerics are requesting Muslims globally that they must follow what their governments and doctors are asking them to.

Amid the increasing number of COVID-19 cases in the country, the Pakistan Ulema Council (PUC) has urged the masses to give their safety priority for which they must stay at homes. 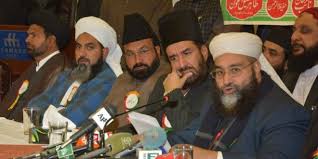 The council advised people to remain inside their homes and do “Zikr” to avoid the pandemic. “The safety precautions and directives issued by various Islamic countries against the coronavirus are neither against the tenets of Islam nor Shariah,” it added.

The clerics said COVID-19 has become a pandemic and the whole Muslim Ummah has been adopting preventive actions to stay protected against this pandemic. 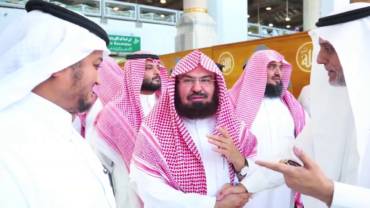 In addition, Ulemas urged Muslims to take care of their neighbors in these times who are confronting economic and appetite issues due to the virus.

In another Hadith, the Prophet Muhammad (PBUH) advises Muslims to take precautionary measures. “If you hear of an outbreak of plague in a land, do not enter it; but if the plague outbreaks out in a place while you are in it, do not leave that place.”