Looking upon the increasing tensions between Pakistan and India, anything can be expected. Both the nuclear countries have been on a heated rivalry since the partition and is still going on. Amid the recent messed up relations, India’s brutality in Jammu and Kashmir (J&K) has proved Pakistan that Narendra Modi’s inhumane approaches are hinting towards a coldblooded intervention. The orders from New Delhi to revoke Kashmir’s autonomy just added fuel to the spreading fire. 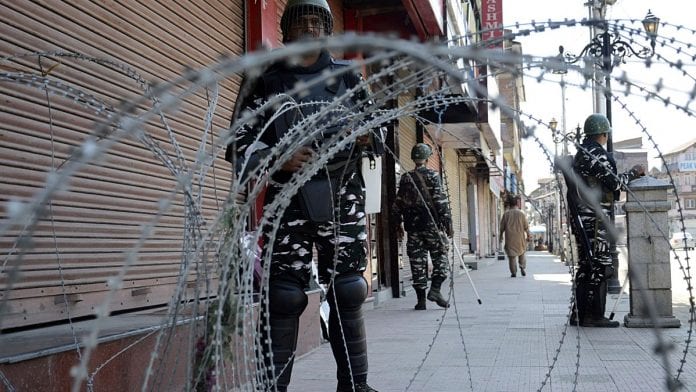 Successful tests of the ballistic missile Ghaznavi in the night training launch!

Every time India tries to pull off its filthy tactics, Pakistan shows it that it’s 24/7 ready to respond to it. Looping over to the armed forces, last night, Pakistan tested one of its ballistic missiles and it was a huge success. Earlier this week, on Wednesday, Director General Inter-Services Public Relations (DG ISPR) Major General Asif Ghafoor tweeted that successful tests were carried out on the night training launch of the ballistic missile “Ghaznavi” and the nation is proud.

Also read: DG ISPR Asif Ghafoor Warns India Of Not Hurting Kashmiris Or They Will Face The Wrath Of Pakistan!

According to the tweet, the tested surface to surface ballistic missile “Ghaznavi” carries the competency of delivering out multiple warheads up to 290 kilometers. After the successful testing, Chairman Joint Chiefs of Staff Committee (CJCSC) General Zubair Mahmood Hayat and Services Chiefs congratulated the team who made it a huge success.

Moreover, as the news was conveyed to the government level, Prime Minister Imran Khan Niazi and President Dr Arif Alvi also applauded the team and congratulated the nation as well. The tests were made as a result of PM Imran Khan’s recent interview with an international news publishing company. 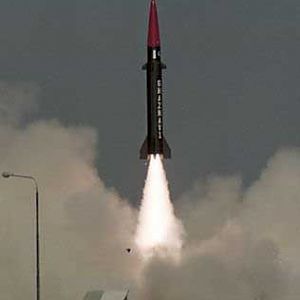 Talking to a New York based news publishing site, Premier Imran Khan said that Pakistan would rapidly retaliate to any and every strike from India’s side. Further, he stated, “And then you are looking at two nuclear-armed countries eyeball to eyeball, and anything can happen.” This was indeed a hint towards India’s constant violation in IOK and on the Line of Control (LOC) as well.

Check out: Imran Khan Explained How Modi Is Following Hitler’s Footsteps In Spreading Genocide In IOK & UN Is Silent!

Recently, while addressing a ceremony, Federal Minister for Railways Sheikh Rasheed Ahmad also predicted a full flesh war between Pakistan and India in coming October or November. Calling for the freedom of Kashmir, he said that this war with India will be final and will be for the last time.

FBR Is Going To Take Stern Action Against Smugglers
A 9th Grader, Humza From Sahiwal Scored 41 Marks Only In Board Exams And His Friends Threw A Party!
To Top