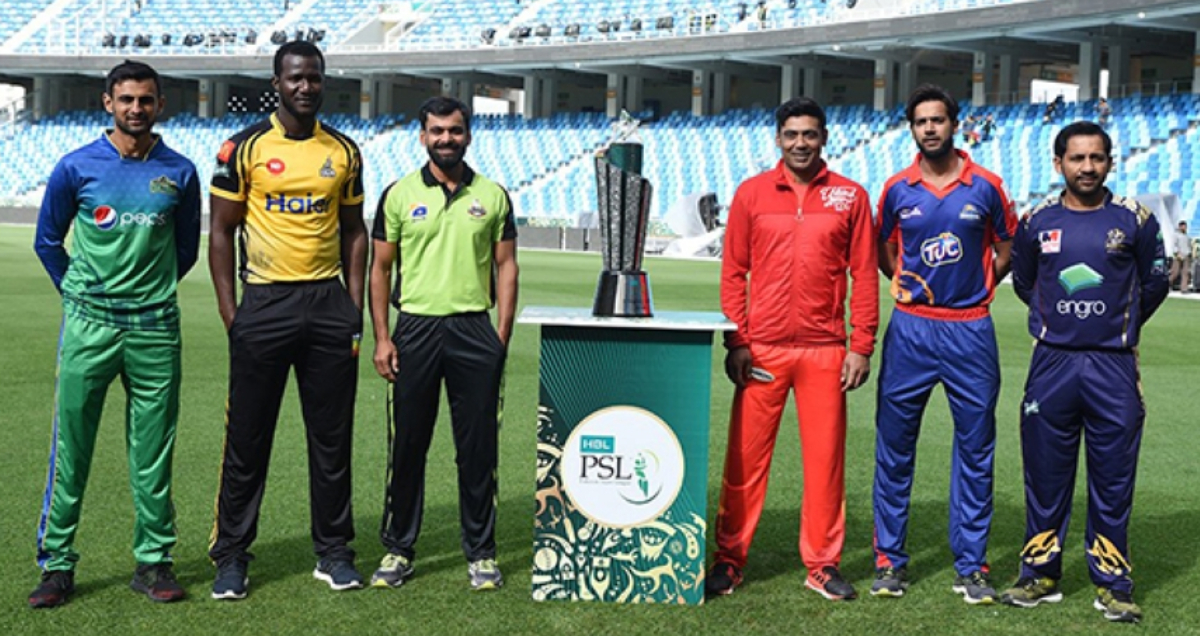 If there’s one thing Pakistanis love as much as their country and the food they eat, it’s cricket. Even though Pakistan’s official sports is hockey, over the last 3 decades, the surge and urge to play and watch cricket is what has made this sport an essential part of every Pakistani’s life.

From the days of Javed Miandad and co to Imran Khan lifting the World Cup trophy in 1992, Pakistan paved their way in the sports, being a powerhouse, respected by all international cricketing nations.

However, in the last decade, the trend has sadly and forcedly been cut down. Ever since Pakistan began fighting the war on terror, everything at home started to go haywire as well. With great power comes great responsibility, and that is exactly what Pakistan was unaware of – fighting someone else’s war brings along consequences that always remain unprecedented.

Even though the terrorists failed their mission, they still succeeded. They could not successfully harm the players or the management in the attack, but they did successfully isolate Pakistan — ending the cricket altogether. After the incident, international teams stopped touring Pakistan because of security reasons, and till this day, Pakistani cricket feels its deep impact. 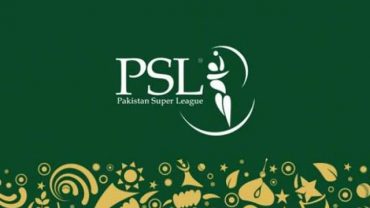 However, after a six-year hiatus and the constant war against terror, Pakistan successfully brought cricket home. Enter the Pakistan Super League (PSL) – the same model being run in different countries, 20 overs cricket with all the glitz and glamour that comes with it. The debut edition of the Pakistan Super League, which was played in the UAE (just as season 2 and 3), was won by underdogs Islamabad United, who proved their mettle, lifting the trophy after defeating Quetta Gladiators in the final.

Even after the successful inaugural Pakistan Super League (PSL), the issue of playing cricket in Pakistan remained at large in the second and the third edition. The PSL 2, commenced in the UAE as well, but this time, under the guidance of the Pakistan Army, the final was played in Lahore, where Peshawar Zalmi pipped Quetta Gladiators.

Same was the story in the third edition of the Pakistan Super League (PSL 3). Cricket, sadly, could not come home in 2018 as well. However, this time out, a handful of matches were played in Pakistan, at Lahore’s Gaddafi Stadium and the National Stadium in Karachi. In PSL 3, Islamabad United gained their second win, this time by defeating Peshawar Zalmi in the final. 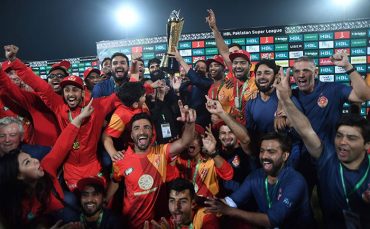 In PSL 4, 2019, the Pakistan Super League was now the talk of the town. With 3 successful previous editions, the PSL 4 was always going to be something special, and that is exactly what happened. The sixth franchise team, Multan Sultans, under the new ownership of Ali Tareen, son of Jehangir Tareen, built a strong squad and was taken by many as the team to beat in the tournament.

Unluckily for them, they finished at the 6th spot and did not meet the expectations of fans and pundits. However, the PSL 4, was supernatural in all its glory. This time, there was a rarity that previously did not happen. More than 40 Foreign players who were a part of the PSL, came to Pakistan, including some huge names.

The matches, all of them, were to be played in Karachi, as Lahore was declared ‘sensitive’ due to the ongoing locking of horns with India, after the Pulwama Attack and the return of IAF pilot Abhinandan to India.

The Pakistan Super League 2019 (PSL 4) was a flamboyant event. The whole world, after India and Pakistan’s recent tensions, were looking over the event and Pakistan upheld their respect in the tournament and on the international stage through the event. The foreign players and their reactions, love, and adoration of Pakistan and the PSL pissed many off, but it was something that was bound to happen since cricket was finally home. 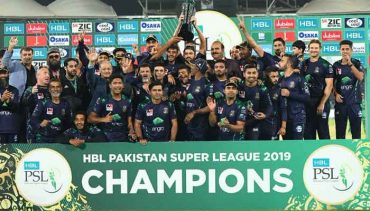 For the games in Karachi, players were provided with everything they needed. All their requirements were fulfilled, along with no gimmick security. Players such as DJ Bravo and Darren Sammy even visited Quaid-e-Azam Muhammad Ali Jinnah’s tomb to pay their tributes, with a viral video showing Darren Sammy singing Dil Dil Pakistan.

With the event moving on, it was the unlucky Quetta Gladiators who were in their 3rd PSL final along with Peshawar Zalmi, who won the tournament in 2017. The stage was set and after paying tribute to the New Zealand mosque victims of Christchurch, the closing festivities began.

In return, Quetta started off slow but maintained a good run rate to reach the given target with 14 bowls and 8 wickets to spare. After 4 years and three finals, FINALLY, Quetta Gladiators won the Pakistan Super League (PSL 4), something every Pakistani cricket fan had been praying for. 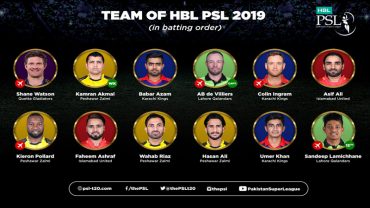 The Pakistan Super League, one of the world’s top cricket franchises, has now made a huge name of itself. After the success of PSL 4, cricketers from all over the world want to take part in the PSL and play in Pakistan. Some foreign players said that no other country offers the same level of respect and support for cricketers who come to Pakistan.

Ever since then, Indian media has been after the BCCI to boycott Pakistan in the World Cup 2019, along with asking players who play in the Indian Premier League (IPL) to boycott the PSL, threatening of barring them from the PSL if they did not do so.

However, as of now, Pakistan Super League is a massive hit in the cricket world and that’s how it’s going to stay. Pakistan Zindabad!

Aquafina’s New Ad Featuring Mahira Khan Is The Epitome Of The Term ‘World Class’ And The Vibes Are Refreshing!
Here’s The Massive Difference Between Lollywood Vs Bollywood That You Need To Know About!
To Top