Pakistan Submits Compliance Report To (FATF) - A War Between India And Pakistan! 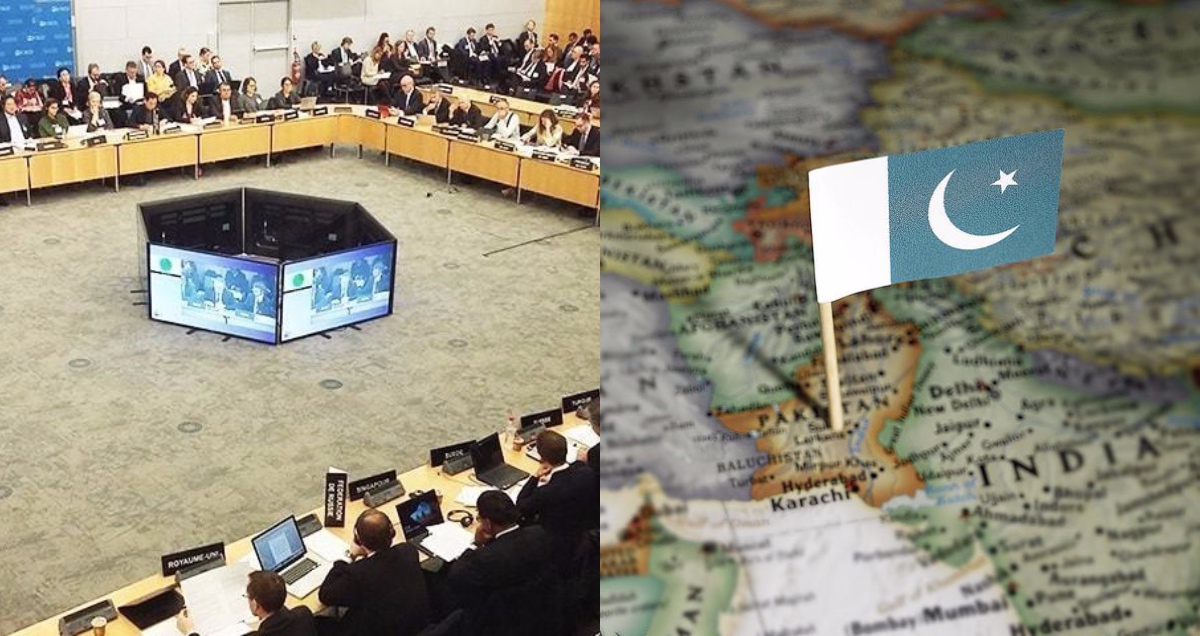 Ever since Imran Khan took the reigns of the country, Pakistan has been going through multiple problems. Be it FATF, financial crises, Kashmir issue or internal political turmoil, the cycle of crises is constant.

However, the government is doing its best along with the establishment to tackle the growing issues. Recently, Pakistan has submitted its compliance report to the Financial Action Task Force (FATF). 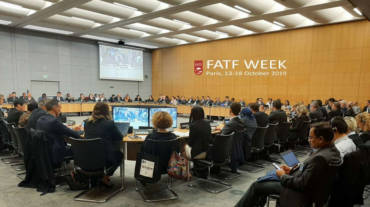 On Tuesday, Minister for Economic Affairs Hammad Azhar announced the report, who is also the team leader of Pakistan on FATF. He said that the report showcased Pakistan’s endeavors to change anti-money laundering and counter-terrorist financing laws.

The minister informed the media that Pakistan has submitted the compliance report before the joint group of FATF.

“There will be a response from them and then (there will be) face-to-face meeting,” said Azhar.

Moreover, Pakistan is expecting that FATF prolongs the current deadline of complying to FATF’s 27 action plans from February to June of next year.

Islamabad wants FATF to review this, as the current deadline is too short, in its upcoming plenary meeting.

Nevertheless, as per sources, FATF had already given an extension till February 2020 in an assemblage held in October 2019.

In the prior meeting, FATF had warned that Islamabad would be put on the blacklist if it did not comply with the remaining 22 out of 27 points. Pakistan is anticipating to get the formal reply on the report by the end of 2019.

As per a private news channel, an official said, “The face to face meeting is expected to be held in Sydney in early January 2020; where the Pakistani delegation will be given the opportunity to defend its submitted compliance report.”

Moreover, FATF’s inclusive review meeting will be held in February 2020 in Paris. The meeting will decide the future of Pakistan.

It is pertinent to mention, Pakistan succeeded in escaping from the blacklist in the last FATF meeting. Primarily, China, Turkey, Malaysia, Saudi Arabia and Middle Eastern countries helped Pakistan.

Last time FATF’s joint working group had claimed that Pakistan was complying with 10 points; however, the FATF in its last plenary meeting only accepted that the country is complying on five points out of 27.

The FATF saga initiated with the utmost efforts of India. Furthermore, India with its Doval doctrine, trying her best to isolate Pakistan internationally.

India has left no stone unturned in depicting Pakistan as a terrorist state on any arena in the world. In reality, India itself is doing terrorism in Indian occupied Kashmir, after making it an integral part of her. The state of India has imposed a curfew in Kashmir and dismantled all communication services in the region.

Besides, after the revocation of article 370 and 35A India has gone against the UN resolutions on Kashmir. Ironically, the world is silent here!

The world has somehow pressurized Pakistan under the pseudo notion of terrorism. Unfortunately, the world along with our neighbor forgot Pakistan has lost more than 60,000 people in the war against terror. 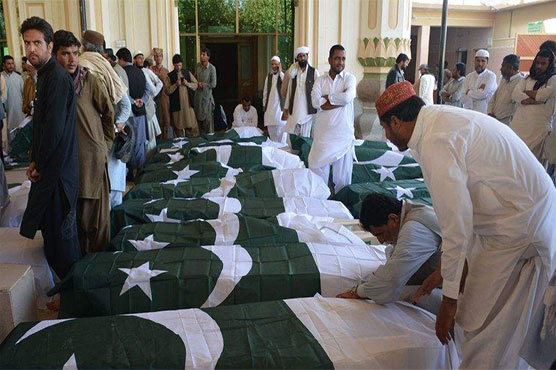 Besides, Pakistan has immensely bear the brunt of terrorism owing US-led war on terror. Plus, the Pakistan military has lost multiple lives in the war against terrorism, which strengthened and further moralized the army.

Nevertheless, many in the world recognize Pakistan’s geopolitical significance and its sacrifices against terrorism. The Doval doctrine has immensely failed, when Pakistan joined SCO and initiated successful Taliban US peace talks.

To conclude, be it FATF or any other problem, Pakistan has or will affectively reach out of it, as it did in the past. Despite the multiple tactics of India and other countries, Pakistan not only survived but triumphed.