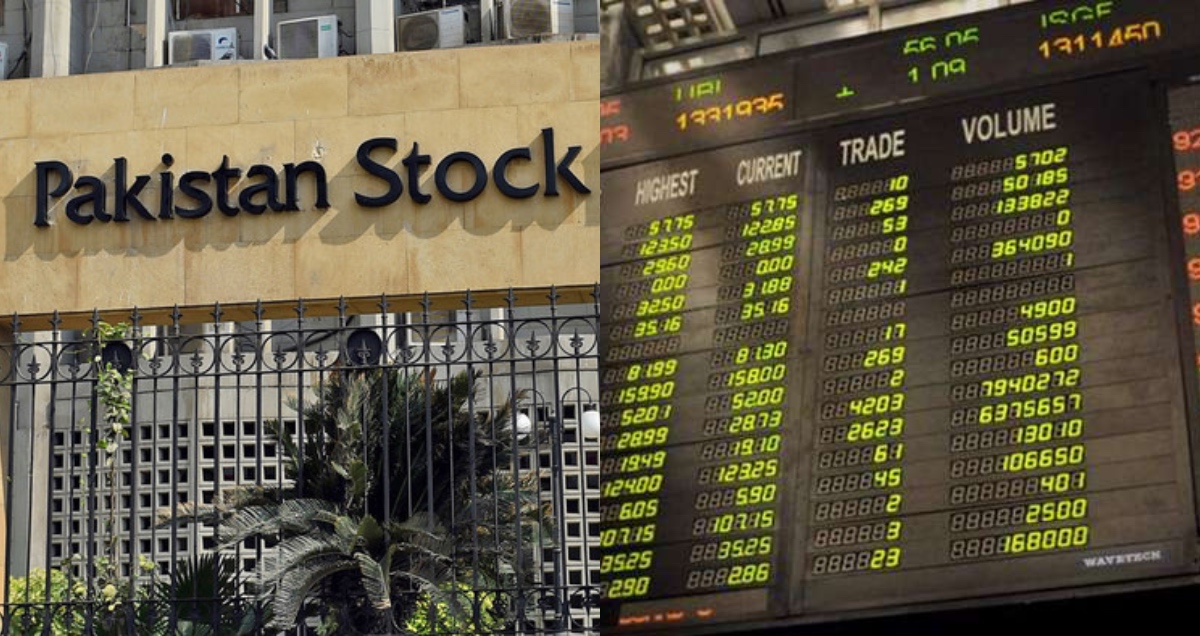 ISLAMABAD:  According to the Bloomberg report, Pakistan stocks have beaten the world’s leading stock markets. The stock exchange performed well during the last three months. Owing to the state’s measures to stabilize the economy.

The report stated that during the last three months, Pakistan’s stock market rose by 30pc. Whereas, Ireland’s stock market improved by 20percent and Russia’s RTS index surged around 15percent 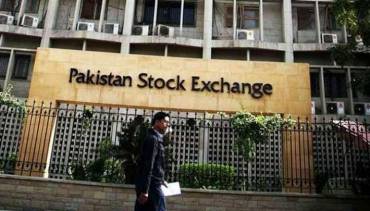 According to one report, the rally that has aided Pakistan stocks to pummel the rest of the nations in the past three months is not finished yet.

The Pakistan Stock Exchange is a stock exchange in Pakistan with main offices in Karachi, Islamabad and Lahore.

According to a report, in February 2018, there are 559 companies registered in PSX with the total market capitalization of $84 billion.

A.A.H Soomro, managing director at Khadim Ali Shah Bukhari Securities Pvt, limited talked to Bloomberg. He said, “Banks are rethinking their strategy. They have to look at riskier assets now.”

“So, the stock market is a tempting bet,” the managing director at Khadim Ali Shah Bukhari Securities Pvt, limited added.

Moreover, he said that Big investors, which include mutual funds and insurers are supposed to join in as double-digit gains from fixed income have started to recede.

Pakistan’s KSE-100 Index has improved to the highest level in seven months, after dropping to the deepest in nearly five years in August. This happened after the government agreed to support the economy tool IMF bailout package of $6 billion and effective financial policies.

With stocks purchasing at higher levels, it’s seemingly assured there’s a pause for breath, Soomro stated. The rally will continue as more investors get in. The KSE-100 dropped on Wednesday after five continuous days of earnings.

Foreign investors have purchased $64 million of the nation’s stocks in 2019. Their investments will accumulate pace. The foreign investment will help Pakistan in various platforms such as review by the Financial Action Task Force, Soomro maintained. 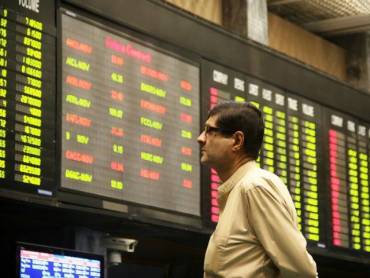 Moreover, Pakistan made just an adequate improvement on global anti-money laundering and counter-terrorism funding standards in October to avoid being placed on a blacklist. Still, the watchdog agency FATF has asked Pakistan to fulfill its action plan by February.

Additionally, London-based Oxford Frontier Capital purchased about a 40% stake in KASB Securities. It primarily purchased to revamp the brand that was once the biggest local brokerage in Pakistan. Besides, U.K.-based Sturgeon Capital also got a lesser stake in KASB earlier in the prevailing year.

Pakistani Artist’s Creation Of ‘Pakistan Tourist Attraction Map’ Is Beautiful!
TikTok Becomes The Most Downloaded App Of 2019 In Pakistan!
To Top