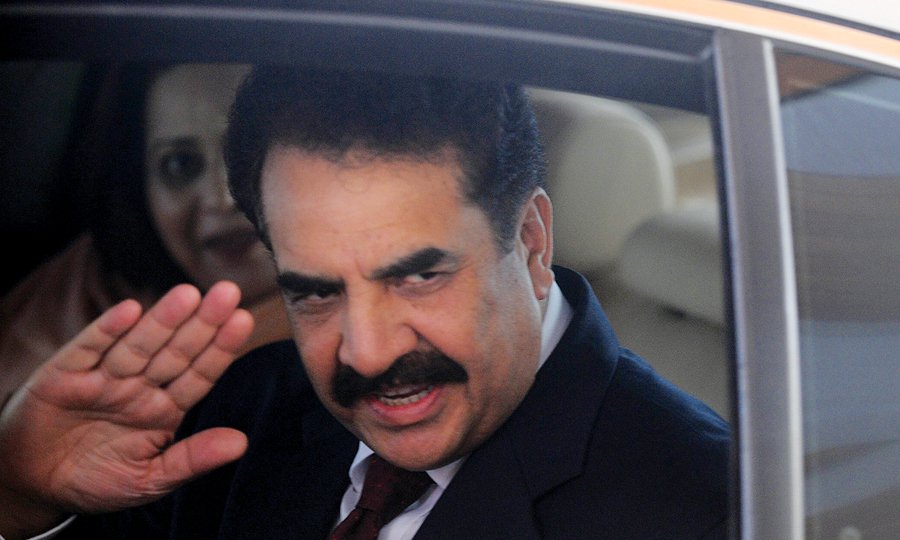 General Raheel Sharif, the former Chief of Army Staff of Pakistan, left the office in utmost style, upholding his dignity and honor. The ex-COAS of Pakistan is famous for his bold, brave and rightful actions while holding office as Pakistan Army’s top boss.

Ever since Gen. Raheel Sharif retired as COAS, within the brief period of two weeks, Pakistan, which was upholding its dignity in zealous fashion, has gone through considerable changes. During Gen. Raheel’s term in office, it seemed that all was going to be fine and everything in the country would be accounted for.

General Raheel Sharif even went as far as dismissing 10 leading officers of the Pakistan Army on the charges of corruption and embezzlement while working in Balochistan. 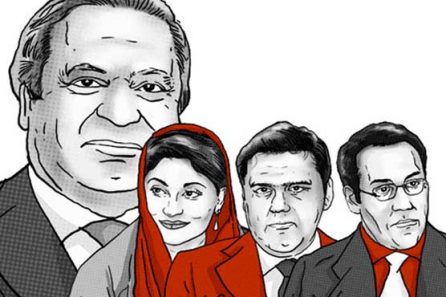 The leading issue of Pakistani politics and across-the-board accountability, Prime Minister Nawaz Sharif’s name in Panama Leaks, has been adjourned for another month. By January 2017, a new Chief Justice will be in office and he will decide if the PM is accountable in the Leaks or not.

2. The Government of Pakistan says there is ‘no concrete evidence’ against RAW agent Kulbushan Yadav 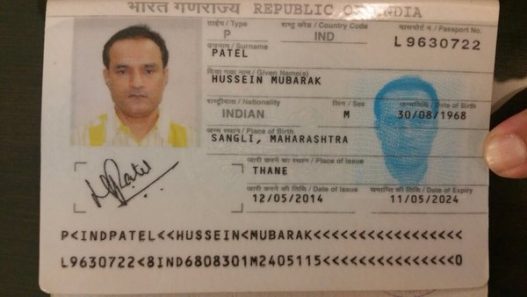 Kulbhushan Yadav, the RAW agent who was arrested from Balochistan, is considered to be the proof behind RAW’s involvement in the province. However, since General Raheel’s retirement, it has been said that there is no concrete proof against Kulbushan’s involvement in disrupting Balochistan’s peace. 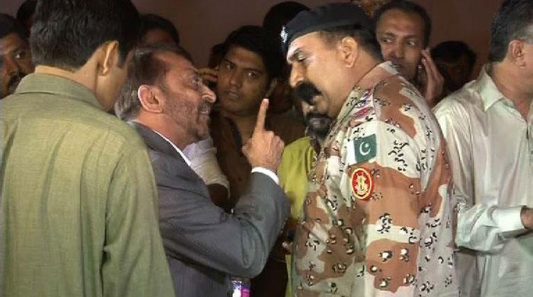 The forgotten outfit of MQM London and its fascist leader Altaf Hussain has erupted on the scene again ever since General Raheel left. The protestants were dealt by the Rangers. In other news, Farooq Sattar has changed sides again and said that MQM is one unit.

4. Cyril-Leaks’ main accused, Parvez Rashid, returns on the scene with style and confidence 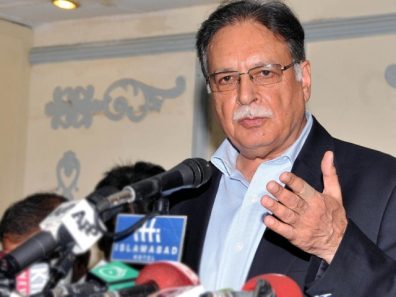 The most perplexing case in Pakistan’s recent history, considered as a breach of national security, Cyril-Leaks’ main culprit (or as pinned) Parvez Rashid has emerged back on the scene and recently gave a press conference in full zeal and style.

5. Surprisingly, no exchange of fire on the Line of Control between India and Pakistan 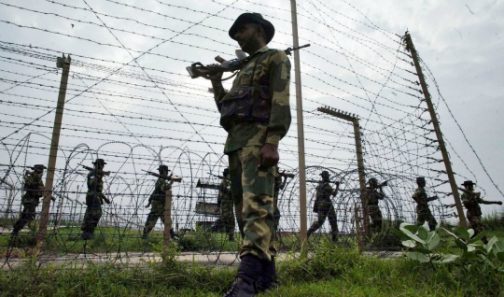 Ever since Pakistan and India were locked in on the recent skirmishes on the Line of Control, over Kashmir, since General Raheel Sharif left; there have been no incidents of cross-border firing between the arch-rivals.  This issue is extremely confusing as the new Chief of Army Staff Qamar Javed Bajwa masters in activities around the LoC.

Every Patriotic Pakistani Needs To Know About These High-Level Transfers In The Army
The 7Up Foodies Festival Is Coming To 14 Cities Of Pakistan And There’s All The Food You Can Dream Of!
To Top