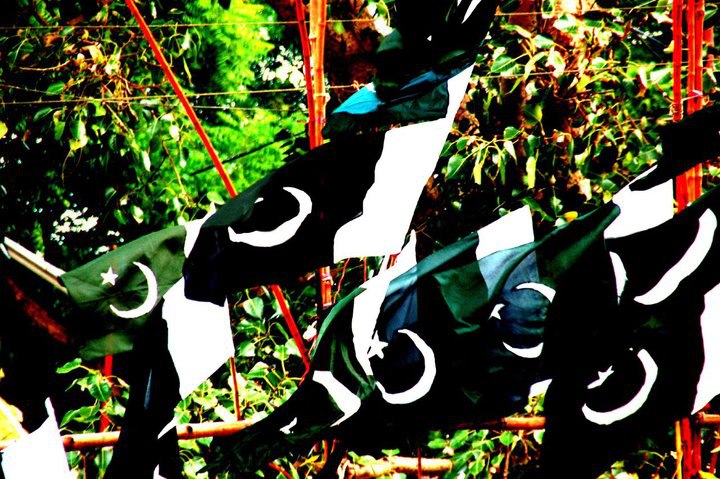 Once again, Pakistan has been defamed by international communities. That means we would be hearing more taunts from foreign elites, and overseas Pakistani citizens would have to face even crueler insults of their country.

Pakistan ranks 3rd on the list of worst countries in the world.

The Reputation Institute delivered an annual RepTrak index report, and positioned Pakistan in the third place due to a number of issues that are prevailing in our country from decades. The criteria for receiving marks is based upon levels of safety, tolerance among people, attraction for tourists, and standard of living. With marks being given out of a total of 100, a country with a lowest total is seen as the worst country. 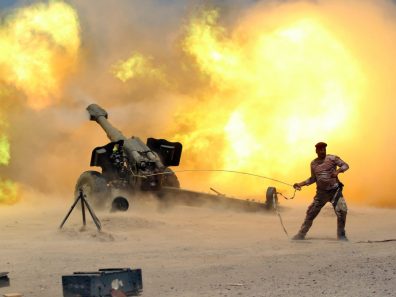 Iraq has received a lowest total of 24.56, and it is depressing and enraging at the same time when one realizes that it was international communities themselves that led to such an ill reputation of the region. 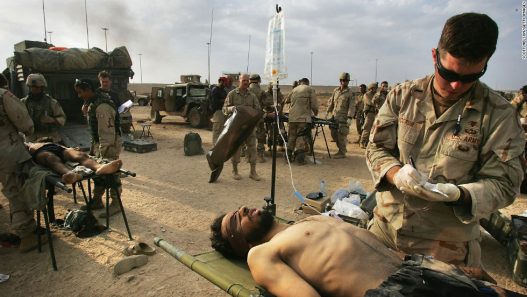 War torn and crawling with extremists, that place was ripped apart through several years by the USA, and even today conditions have not stabilized.

Iran ranks second worst with a score of 29.74. Apparently reasons related to this is because Iran has not remained a liberal state as it was back in the 70s, before an Islamic Revolution. 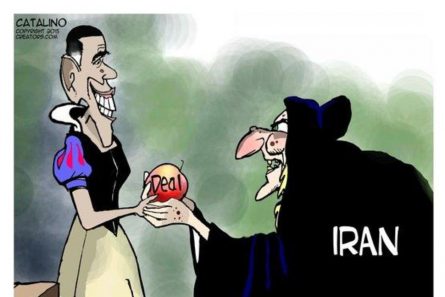 Its role is now seen as an authoritarian one, and tough relations with USA and Israel has “punished” the nation to a second place.

For Pakistan, situation is grave as most of the world communities see the nation as a place of religious extremism. With countries such as Afghanistan and India frequently announcing to the world media about breeding grounds of terrorists being present in Pakistan, most of the world does not wish to visit this country. 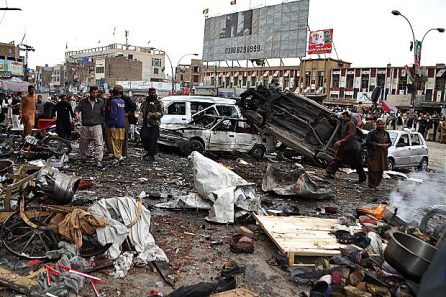 There is also subordination that women have to endure which is seen as a nasty character of a nation. Although female activists like Muneeba Mazari and Malala Yousafzai work on improvements for women’s standards of living, situation has yet to improve in a country which doesn’t stop killing women in the name of honor.

Pakistan has seen many ups and downs over past couple of decades. However, its security situation needs to be addressed well and swiftly if any improvements are to happen. Operation Zarb-e-Azab and the China-Pakistan Economic Corridor along with development of Gwadar is seen as a great step by the whole nation, and even international media, in order to improve state of the country.

At this point, it does not matter whether the index is biased and manipulated in order to deprecate a state, what matters is that Pakistan allowed itself to be shown in this list and now much has to be done, from citizens and government both, to get off it.

[QUIZ] At What Age Will You Get Married?
Twitter Is Going Mad Over This Photoshoot For Glorifying Harassment And Rape
To Top