The deteriorating ties between India and Pakistan after the issue of Jammu and Kashmir (J&K), isn’t hidden from the world. Specifically, India’s naive pull-offs against Pakistan have made it a global embarrassment under vile Modi’s leadership. Yet again, India is in turmoil after Pakistan rejected its ‘new map’ showing the Kashmir valley as its part.

Since the Bharatiya Janata Party (BJP) illegally abrogated Article 370 back in August, India has become the face of humiliation, worldwide. Being the ‘Ambassador for Kashmir’, Pakistani Prime Minister Imran Khan is all hands in to revive the region’s long lost independence. Recently, India released its ‘politically incorrect’ new map which was then immediately rejected by Pakistan’s Foreign Office. 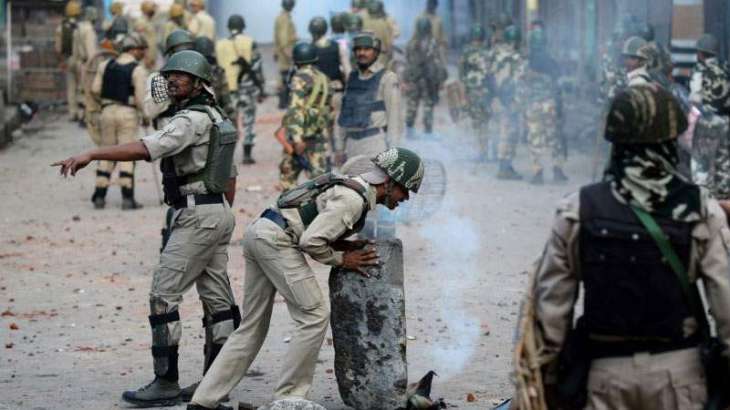 In response to India’s foolish act, Pakistan’s Foreign Office stated, “Pakistan rejects the political maps of India displaying the Jammu and Kashmir region and seeking to depict parts of Gilgit-Baltistan and Azad Jammu and Kashmir within the territorial jurisdiction of India.” 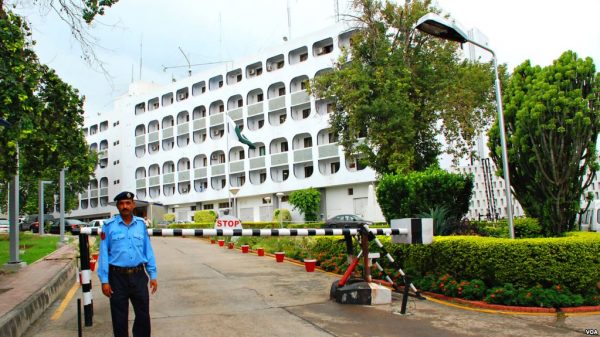 “Such measures by the Indian government cannot prejudice the inalienable right to self-determination of the people of Indian occupied Jammu and Kashmir”, it added. Clearing the air for India, Pakistan has again reiterated that it will support the oppressed Kashmiris till they get their long lost freedom.

Fortunately, not only Pakistan but some other world countries are completely condemning India’s evil intentions towards the valley. China, Turkey and the United Nations (UN) itself have displayed their concerns over India’s illegal occupation of Kashmir. Even the German chancellor Angela Merkel called the recent locked down situation of the Kashmir region ‘not sustainable’. 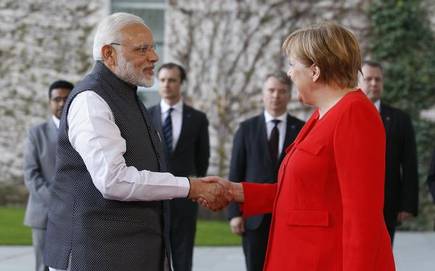 Furthermore, on her latest visit to New Delhi, Angela Merkel asked upon Narendra Modi about Kashmir’s blacked-out condition. Particularly, she imposed her worry on the vicious Indian PM to tell about the restoration of tranquility in the valley. Well, India’s cheap tactics of hiding the real miserable face of Kashmir have gone down the gutter after videos from the valley started to surface the media.