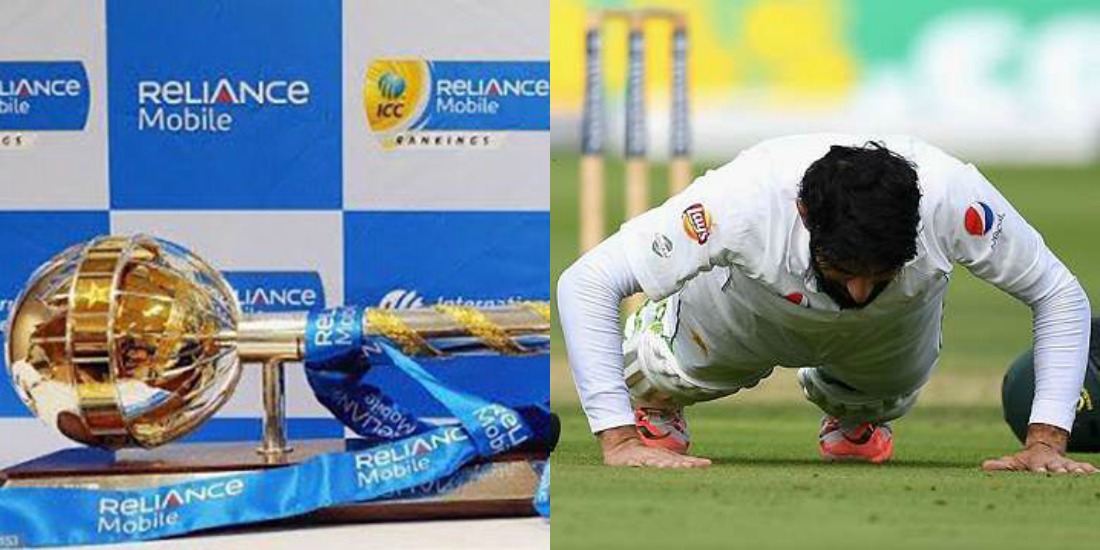 Pakistan ICC test ranking: When Pakistan’s national cricket team embarked on the journey to England, nobody had expected the sheer diligence Misbah and army would show against one of the toughest sides in the toughest conditions. Pakistan leveled the 4-Test series 2-2, gaining valuable points in the ICC Test Rankings. 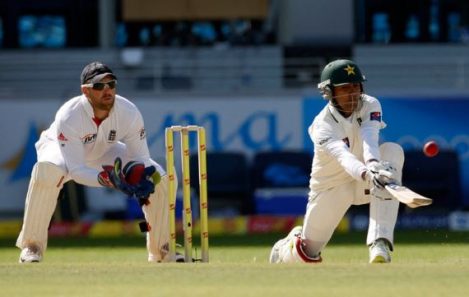 Today, Pakistan is going to be awarded the Test Mace and become the number.1 ranked Test nation in the world. Misbah and the rest of the team have rewritten history. For the first time in 28 years, Pakistan has topped the list of Test cricket, leaving India behind after their draw against the West Indies. 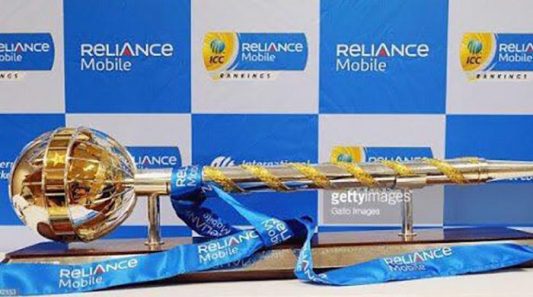 In 1998, Pakistan held the top Test spot but only for a brief period. To not play a single game at home for 6 years and go on to trot the globe, come out on top, is an achievement worth being hyped for. The current generation of cricket fans cannot appreciate the importance and joy of a Test match the way it was done before, due to the invention of formats such as T20, which is more of a festivity than a game of cricket.

Another great feat for the team is that for the first time in history, the performance level of players from Khyber Pakhtunkhwa and Karachi has been better than those of Punjab, which is indeed a great sign, proving that the academies are now producing responsible and talented players. 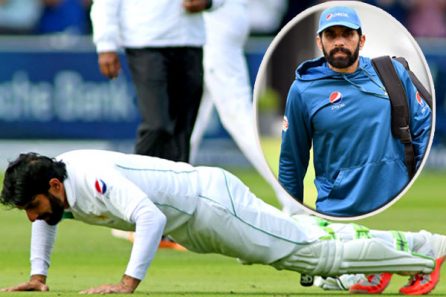 Pakistan’s Test series against the 3-Lions will be remembered for years to come, even though they didn’t come out on top. The importance of the series was such that England had defeated all other Test playing nations on home soil except Pakistan. It is a moment worth rejoicing for the nation which has constantly been going through different turmoils.

Number One test bowler in the world #YasirShah #Cricket #Pakistan

Only Sheesha Lovers Can Relate To This!
7 Weirdest Restaurants From Around The World
To Top