In order to maximize the trade, Pakistan Railways has recently inaugurated the Goods in Transit to Afghanistan (GITA). The reports mention, that the first-ever Afghan transit trade train will be departing from Karachi today. About The Train Service

The train service will consist of transiting cargo form Pakistan’s Port in Karachi to Chaman and Kandahar in Afghanistan. The service will have 35 containers on board.

It is said that every month, about five trains will be running on these routes. Moreover, Pakistan Railways Chairman said in the meeting: “As per arrangement 400 to 500 containers could be transported every month.” 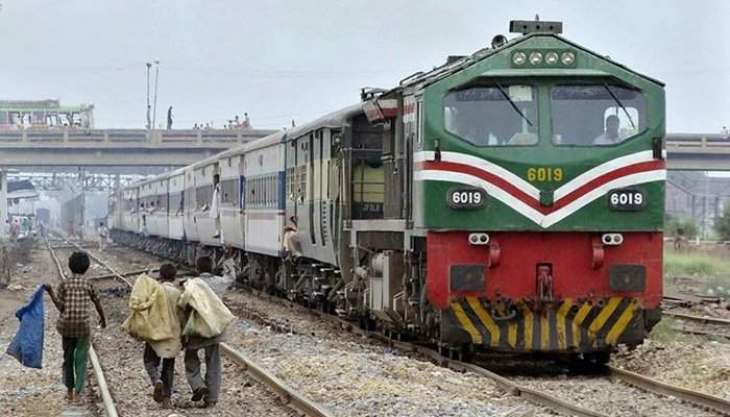 Agenda Behind The Initiative

The motive behind the freight trains initiative is, to maximize the transportation of goods through cargo services. Consequently, this would result in enhancing revenue generation. Chairman, Pakistan Railways, Habib ur Rehman said: “Notably, the train will generate revenue of 2 to 3 million rupees each week and will provide cheap, protective and trustworthy freight service to traders.”

With that being said, the addition of the cross-border train in Pakistan’s existing cargo fleet will surely prove beneficial. Not only will this increase in revenue generation, but it is said to also help in curtailing the income-expenditure gap of Pakistan Railways.

Prior to the inauguration, Sheikh Rasheed Ahmed mentioned that increasing income through railway never went futile. Positively, the deficit of railways was reduced by Rs4 billion.

Additionally, the main focus of the freight trains is to shift the all the ongoing operations to Karachi. The reason stated is that the main hub of Pakistan Railway business is none other than Karachi.

Nonetheless, this initiative will reduce the traffic overflow from major roads and highways,

Check out CJP Gulzar Ahmed bashing out on Sheikh Rasheed on the tezgam incident.