You Can Still Play PUBG In Pakistan Despite A Ban! Want To Know How?

The news of the PUBG ban is making the public in Pakistan go through a dilemmatic experience. Many people are cursing openly and are purely agitated with the ban. Although, the main reason behind banning the game seems to be understandable and due to reports that suggest that the game was causing harm to the mental health of many of its users; many of the gamers are not accepting it.

Many PUBG players are also sad as they will not be able to participate in the PUBG Mobile World League (PMWL) 2020 amid the ban.

PUBG also is known as multiplayer Player’sUnknown Battlegrounds is a South Korean game that is based on battlegrounds.

Although, the game seems to have excited many players. In fact, many teens and even adults love to play the game, it is also known for causing damage to mental health. Recent reports have proved that the game is likely to cause mental disturbances and abuse to mental health a lot. 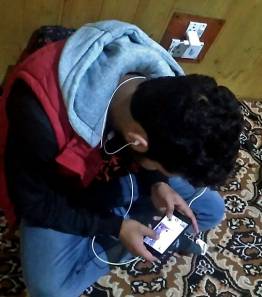 Regardless, fans and regular players of the game, are throwing caution to the wind as they keep looking for ways to play the game one way or the other; through which they can avoid the ban. In addition, we all know, despite the many efforts, an online game isn’t that difficult to stay banned; provided that Pakistani’s are such great hackers and solution makers.

Likely, we have some good news in the safe for Pakistani’s who are craving to play PUBG without the hassle of bypassing the ban. Thus, we can ensure you all that, with these hacks, you might be able to have an experience of the game.

Occasionally, VPNs are not a good option to be kept in mind when it comes to gaming, however, for the time being, they seem to be an only option; and desperate times call for desperate measures, right? So why wait, scroll below and check these options out.

For all those IOS users worrying about how to play PUBG. Here is a hack perfect for them all. All IOS users can easily access a moderately fast version of the game by downloading the Melon VPN. Not only is this VPN fast and good in use, but it also enables you to operate and play the game with the fastest servers available. 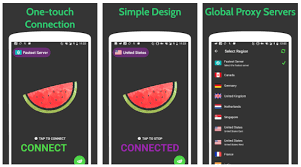 So why worry and let frustration kick in when we have these options available to us even if PUBG is banned? However, we do wish to advise. Even though the game might be fun to play and all kinds of thrilling; moderation is of great importance. And game addiction is an actual thing. So we suggest enjoy and play the game but keep in mind that mental health is important and sometimes even the slightest things can trigger us unknowingly. So be careful and enjoy!

This is believed to be one of the most suggested and highly recommended VPN’s which are used by gamers. If anything, it is the gamer recommended. While other VPNs might comprise of hidden costs, VPN master is completely free. Not only this, but this game also allows to operate on unlimited data and for different regions. 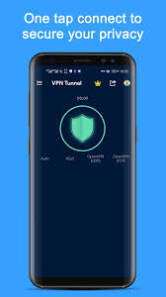 If you ask us, it seems like a complete win-win for all Android Users. Unfortunately, this app isn’t supported by IOS users; don’t worry, we have a solution for them too.

Social Distancing During COVID-19 – Blessing Or Curse?
Pakistani Man Spends $30,000 Only On The Add-Ons Of His Golden Heavy Bike
To Top