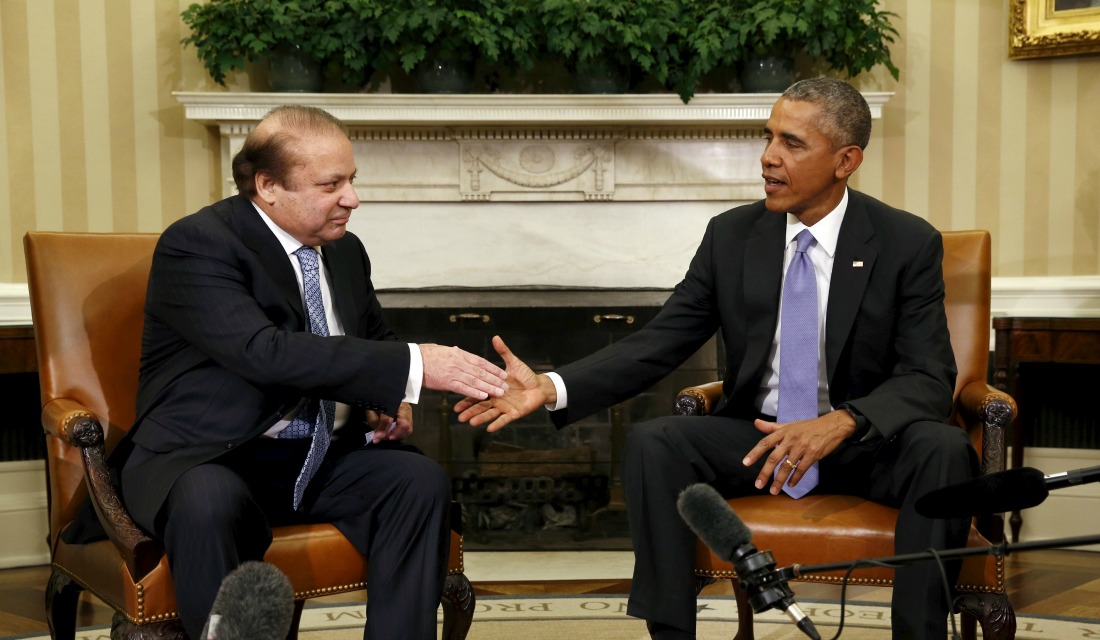 Every year in the American congress, different members come forward to pass different bills and petitions, just as any other country. Recently, two congress people of America, Ted Poe and Dana Rohrabacher, had selected to move a petition from the internet into the White House. The petition was seeking signatures to declare Pakistan a terror sponsor.

“This petition has been archived because it did not meet the signature requirements. It can no longer be signed” 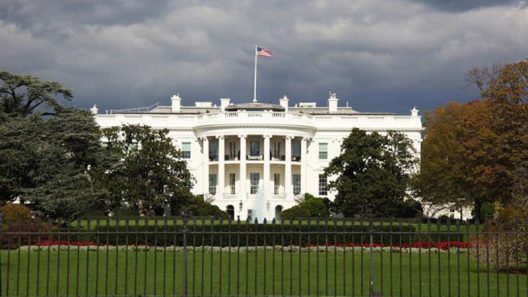 Pakistan is the only country that has volunteered and worked against terrorism ever since 9/11. Along with that, Pakistan Army is one of the largest contributor to the United Nations Peacekeeping Mission. Such petitions against a country that has suffered the most at the hands of terrorism is unreal and absolutely stupid.

The petition which was registered on September by an individual who identified himself with initials of RG needed 100, 000 signatures in one month to become eligible to get a response from the Obama government.

The petition was seeking 100,000 signatures and had it been passed, by popular belief, Pakistan would have been declared as a sponsor of terrorism. The benchmark was reached in less than a week, and in less than two weeks, the petition crossed half a million signatures.

The petition had come after Congressman Ted Poe, Chairman of the subcommittee Terrorism, along with Congressman Dana Rohrabacher introduced HR 6069; the petition that would declare Pakistan a State Sponsor of Terrorism.

This news serves as a tight slap to the congress’ cheeks along with the all the other people who had signed the petition. It seems that the majority of the signatures had come from Indians who are living in America. In reply, the Pakistani community in America has launched an anti-India bill.

“India is involved in spreading terrorism and in bloody proxy wars against it’s adjoining countries particularly Islamic Republic of Pakistan,” the petition says. The petition has been signed 64,000 times.

Actor Om Puri Just Made A Lot Of Indians Go Crazy Over His Remarks On The Indian Soldier’s Death In Kashmir
Pakistani Hackers Troll Indian Pilots, Making Them Listen To ‘Dil Dil Pakistan’ As They Land In Kashmir
To Top