Recent reports suggest that a deadly disease from China is likely to toxicate Pakistan’s air after infecting many Chinese nationals. Since Pakistan is already fighting with various other life-threatening viruses, the new disease can be extremely dangerous. Regarding the stance, Pakistan’s National Institute of Health (NIH) has put the country on alert after identifying the deadly elements.

Apparently, Pakistan is fighting the poliovirus for so long but the interfering outside sources don’t lie on the same page. Last week, American tech giant Facebook showed support for Pakistan’s efforts in eradicating polio completely. Earlier today, on Thursday, the National Institute of Health (NIH) in Islamabad issued a stern warning to Pakistan after China’s coronavirus took over. 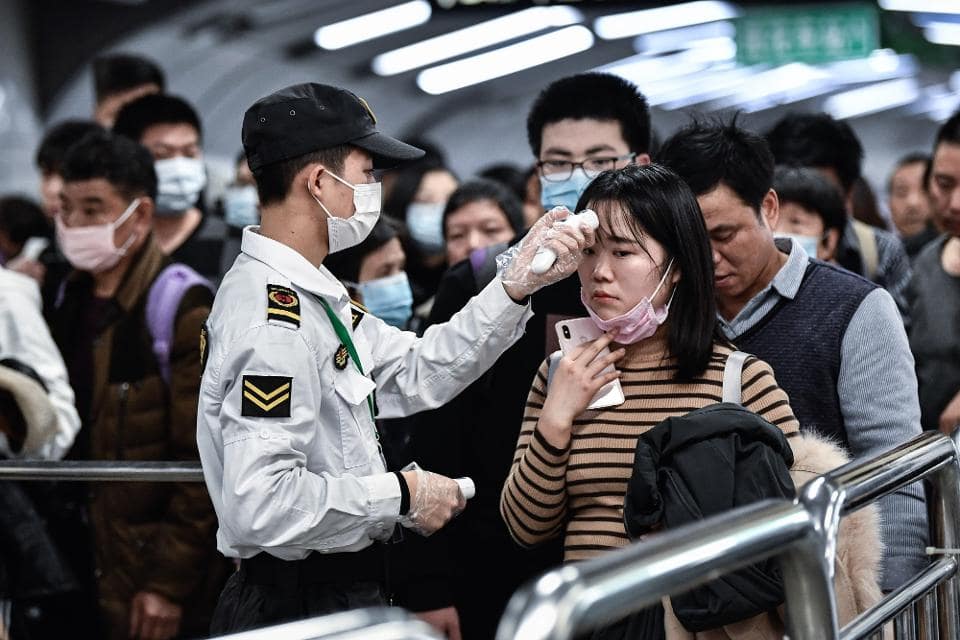 Certainly, the increasing number of pneumonia patients in Pakistan is showing a strong involvement in the international virus. According to official media reports, currently, China’s Wuhan city is facing the Novel Coronavirus resulting in crowded hospitals. As of now, the widespread virus in the neighboring countries has now turned towards Pakistan displaying clear symptoms of the disease.

Along China, four other states affected by the disease!

Affecting humans since last December, several respiratory illnesses have taken about nine lives in different states. Reportedly, the disease has spread to four countries except China putting man precious lives at risk.  Particularly, Japan, Thailand, Taiwan and South Korea have incurred several cases of the same nature as the affected have recently made trips to China. 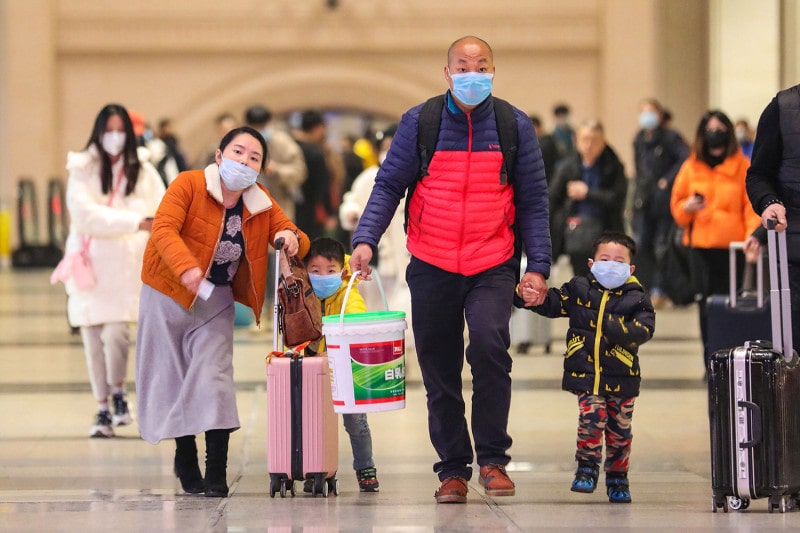 As of now, no similar cases have been reported in Pakistan so far but is likely to take over the country. On the matter, Prime Minister Imran Khan’s aide on Health Dr. Zafar Mirza revealed the news and has advised putting Pakistan on alert. Stating the number of passengers Pakistan is welcoming, the decision came in that all flights arriving from China will go through screening.

”China is the only country where the specific diagnostic test for this disease is now available!”

”As many as 41 direct or transit flights from China land at the Islamabad, Lahore and Karachi airports every week. All passengers arriving on these flights will be screened and those showing any symptoms will be quarantined, if needed, for at least 14 days as per international guidelines”, he maintained.

Further Dr. Zafar Mirza stated, ”At present, China is the only country where the specific diagnostic test for this disease is now available. We will acquire the required technology to conduct the test here in Pakistan, in due course”. As per the Special Assistant to PM, advanced technology required to test China’s coronavirus will be acquired by Pakistan soon.

In order to control the disease from spreading, the Health Ministry has set up an ‘Emergency Operations Center’. It was revealed, ”The Ministry of Health has established an Emergency Operations Centre to monitor the international dynamics of the disease and to coordinate with the Central Health Establishment (CHE), the WHO, the Provincial Health Departments, hospitals, and the National Disaster Management Authority for prevention and control”.

Read Also: Pakistan’s Fight Against Polio – Every Pakistani Needs To Play Their Part In Ending The Propaganda!

”We will keep the public and medical professionals informed of all latest developments on a continual basis. Please know that the situation is closely being monitored by the government. We have strengthened surveillance at all levels”, he added. Well, the virus carries no evident symptoms peculiar to common diseases.