Pakistan Needs To Value And Respect Pashtun Sacrifices For This Country 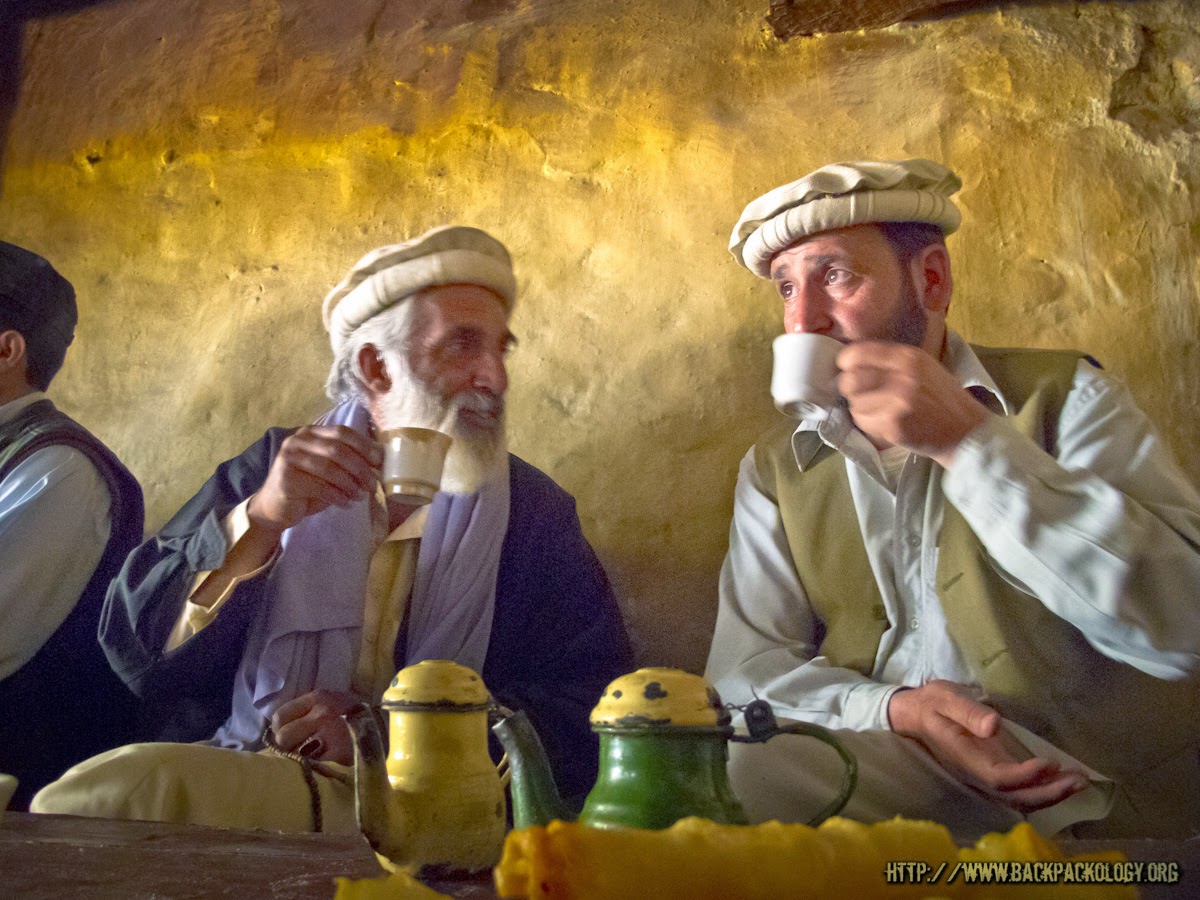 ”With a drop of my sweetheart’s blood, Shed in the defense of the motherland, Will I put a beauty spot on my forhead, Such as would put to shame the rose in a garden” — Bacha Khan 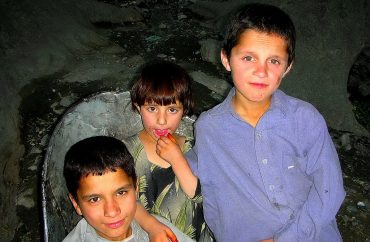 Pukthuns, Pathans or Pashtuns, it does not matter what you call them or what they call themselves, what matters are the attributes of their race and their love for this country we call our home, Pakistan.

Ever since the times of Bacha Khan, the Pashtuns knew they would have to shed blood for peace, this country and a better tomorrow.  History is witness to the sacrifices Pashtuns have made for this country in terms of lives, equality or general displacement; the strong willed and resilient ethnics have never backed out. 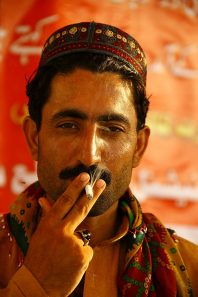 What hurts the most is that the same people who have bled for this country are usually stereotyped as dumb, less intellectual or straight up unintelligent, with jokes and songs being made in their name. Where did the value and respect for their incomparable sacrifices go?

It doesn’t matter what the sacrifices look like, students are taught about Tipu Sultan and his father Hyder Ali but not  the likes of Haji Sahib Turangzai, Sardar Ayub Khan, Umra Khan of Jandul, Faqir of Ipi, Malalai of Maiwand and many others who also sacrificed much in the struggle for independence. 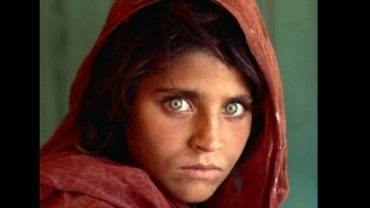 The sacrifices could be of the countless people who have died at the hands of terrorism in Khyber Pakhtunkhwa and in Balochistan. It is by fact stated, that the most martyred of ethnicities in Pakistan is that of the Pashtuns. From the recent 72 highly intelligent and learned advocates of law dead in Quetta, to the unforgettable Army Public School massacre of Peshawar where 141 poor souls were slain.

It seems the sacrifices for the Pashtuns never stop. Even the anti-terrorist operation, Zarb-e-Azb, which was thorough in South Waziristan, North Waziristan, Bajaur, Mohmand and Kurram Agency, was to be a nip in the bud for the Pashtuns. Thousands of families were temporarily displaced for the operation to work through. The IDPs had to leave everything behind.

To conclude, what gives the rest of the Pakistan any right to say anything wrong in the name of the Pashtun? Who gives them the right to make fun of the people who have bled, are still bleeding and probably will always bleed for the sake of this country? It is high time we took a deep look inside our collars and started respecting and valuing every Pashtun, regardless of his stature and rank.