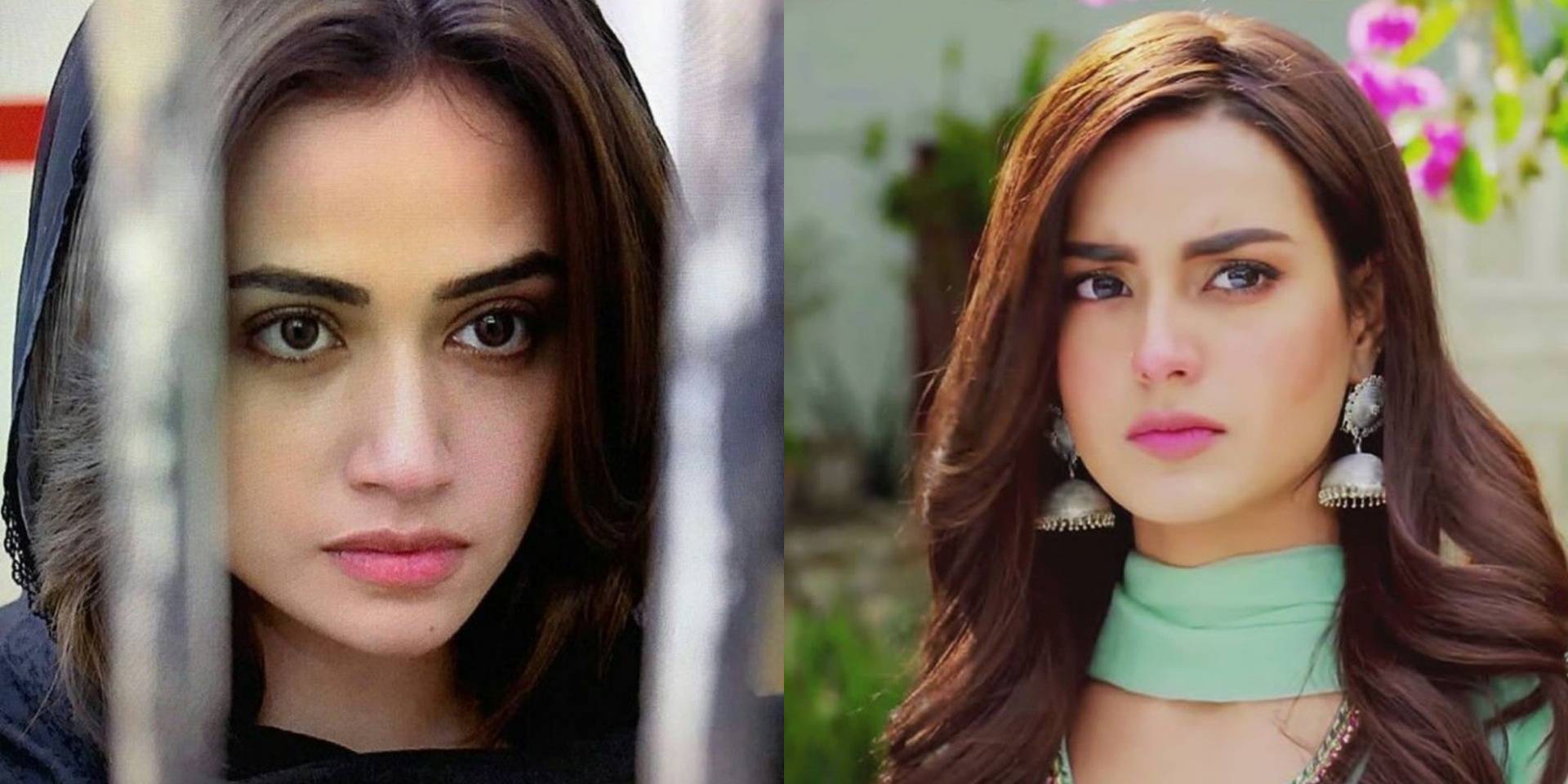 It is a bad month to piss off Pakistani Ladies. However, the Pakistan Meteorological Department (PMD) has taken on itself to really infuriate them royally. For instance, the PMD has proposed 13 names which include Afshan, Manahil, Asna, and Gulnar to name a few.

The names have been submitted at New Delhi’s Regional Specialised Meteorological Center. The idea is to name the tropical cyclones to be formed in the Bay of Bengal and the Arabian Sea. 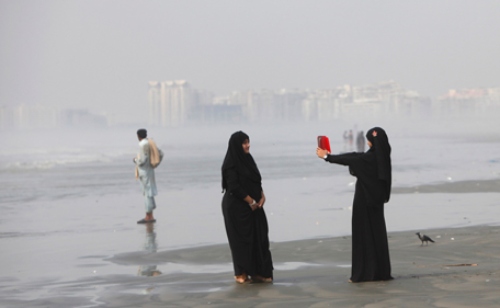 Other Countries also set to antagonize Shaheen, Sidra, and Neeba

But that is not all. According to Sardar Sarfaraz, Chief Meteorological Officer of the PMD in Karachi, other countries connected to the Bay of Bengal and Arabian sea have also proposed names. Some of which are not going to be appreciated by many.

As if Cyclone Nilofar wasn’t enough!

So if you know any ladies with the aforementioned names, it would be a little wise to not comment on their extra crispy pakore or too sweet sharbat. Better yet just stay away from the kitchen and those Karahis!

Afshan, Manahil, Asna, and Gulnar, what do you think of this story? Let us know in the comments section below.