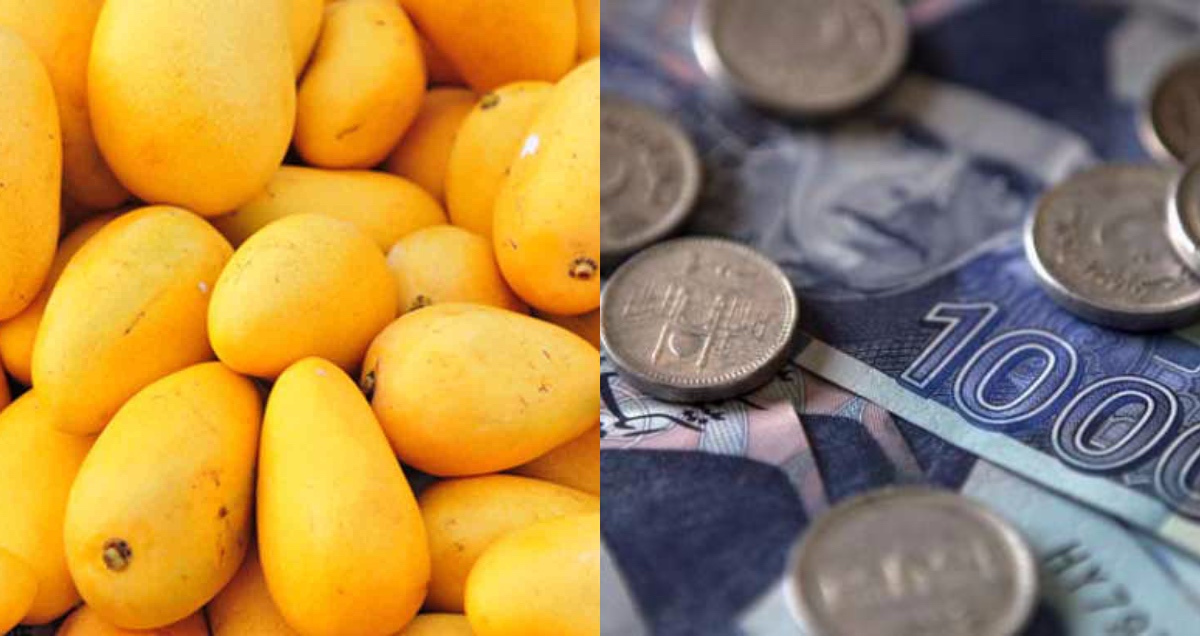 Exporters stated that Pakistani mango succeeded to get a better price in the global market and collected some $80 million for the national treasury during this season owing to the high standard of mangoes along with the tireless marketing campaign of the Pakistani exporters. 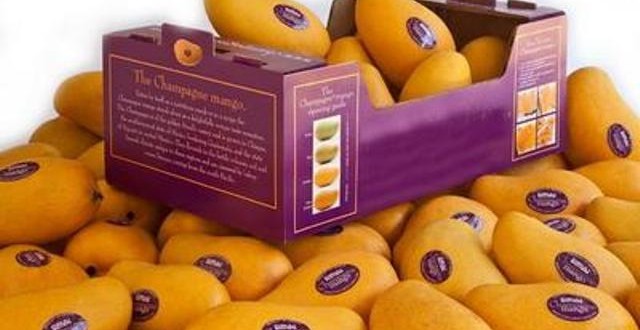 As per some sources, Waheed Ahmed, prime exporter and previous chairman All Pakistan Fruit & Vegetable Exporters, Importers & Merchants Association (PFVA) has apprised that some 115,000 tonnes mangos have been exported in the month September as against the export mark of 100,000 tonnes for the current fiscal year.

“Valuable foreign exchange worth $80 million has been generated so far through the export of mangoes. Compared to the last year, there has been a substantial increase both in volume and revenue this year. The production of mango was 1.3 million tonnes and export volume stood at 85,000 tonnes last year, while the production of mango during the current year was 1.5 million tonnes,” Waheed Ahmed informed.

Waheed credits the considerable augmentation in export volume of mango to energetic and enthusiastic marketing which carried mango promotions in twenty-five different countries under the umbrella of joint sponsorship of Pakistani foreign missions and PFVA.

Throughout the promotions, Pakistani mango was originated uniquely and the participators in these events celebrated rich taste and distinct aroma of the mango fruit.

Waheed added, “Another favorable factor was good production of late variety of mango as well and despite climatic challenges, the price of mango remained stable at Rs75-85 per Kg on the level of farms while the exporters and management of PFVA kept their attention well focused on quality of mango and packaging standards which assisted Pakistan to maintain prominent position in the international markets.”

The shipping of mango has also improved due to extra consideration paid to the traditional Asian markets of UAE, Iran, Afghanistan, Europe, and the UK. Pakistan ships 60 percent of mango via the sea and 25 percent is being exported via land and 15 percent by Air. 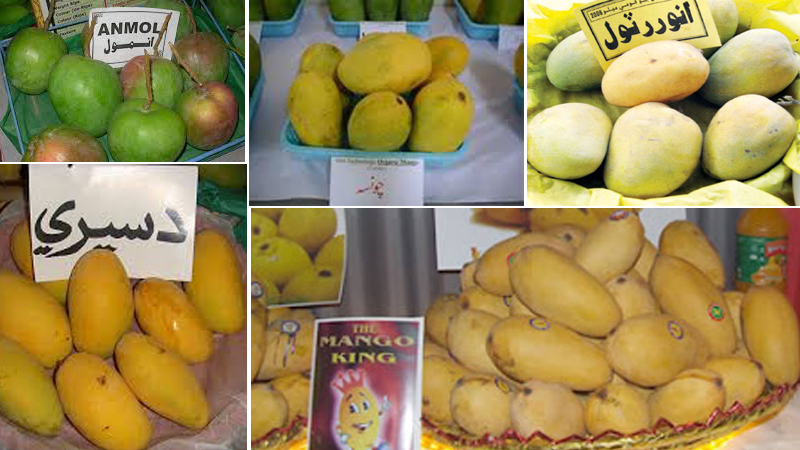 Speaking about the production, he apprised that mango production is being doubled because producers are improving mango orchards as per international standards and embracing modern techniques leading to the production of high-quality mangoes while the chances of creation of mangoes in KP has also been intensified.

Waheed suggested, “It is expected to get huge production from the KP, which clearly reflects a bright future of Pakistan in terms of high Production of mangos. “To take advantage of these opportunities it is imperative to continue conducting effective mango promotion events and to enhance export of mango, logistic and warehouse facilities is a must,”

The soaring of Mango exports would assist in handling the trade deficit of Pakistan. To a private News channel, Waheed Ahmed said, “Pakistan adopted world standards for mango plantation and cultivation after Europe banned Indian mango in 2014.” According to Ahmed, the target of this fiscal year mango exports is more than 120,000 tones.

Mud Covered Pictures Of Mohammad Hafeez Have Become A New Source Of Entertainment!
A 5.8 Magnitude Earthquake Hit Azaad Kashmir & Salty Indians Are Making Fun Of The Tragedy!
To Top