Pakistan May Have Found Largest Gas Reserves In Balochistan!

In the series of oil and gas discoveries, recently, Pakistan experienced a major development to support the country’s energy crisis. Apparently, the latest development will have a beneficial impact on Pakistan in terms of producing own gas. Earlier this week, Pakistan Petroleum Limited (PPL) may have finally found the largest gas reserves which would help reduce the use of imported gas.

Pakistan may have explored the largest gas reserves in Balochistan!

However, this isn’t the first time the authorities have given away such happening news in this time of severe economic crisis. Previously, OGDCL had discovered new gas and oil reserves in Sindh which eventually got the nation’s hope all-time high. However, this week, Pakistan might have finally found the largest gas reserves in Balochistan after 15 long years and it is indeed great news. 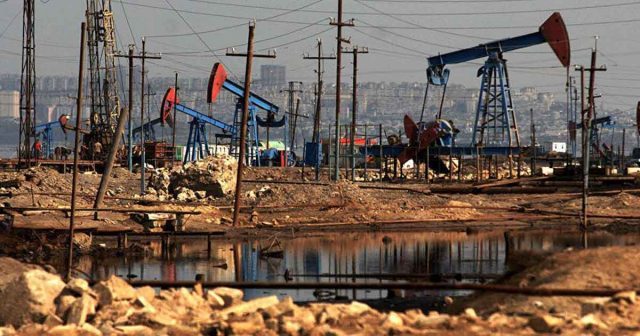 The current political pressure on Pakistan from the opposition side and India has resulted in a financial turmoil. According to local media reports, the Pakistan Petroleum Limited (PPL) shared the news of the discovery of major hydrocarbon reserves. Particularly, the exploratory well emerged from the Margand block in Balochistan’s district Kalat, the area solely owned by the PPL.

Certainly, the PPL carries a constant working pattern in the owned block hasn’t revealed the actual size of the gas reserves. As per the details, the found reserves Margand X-1 was drilled last in June which reached a 4,500 meters depth. The drilling was done inside China Limestone and based on the acquired wireline logs, the Modular Dynamics Testing proved the presence of the hydrocarbons. 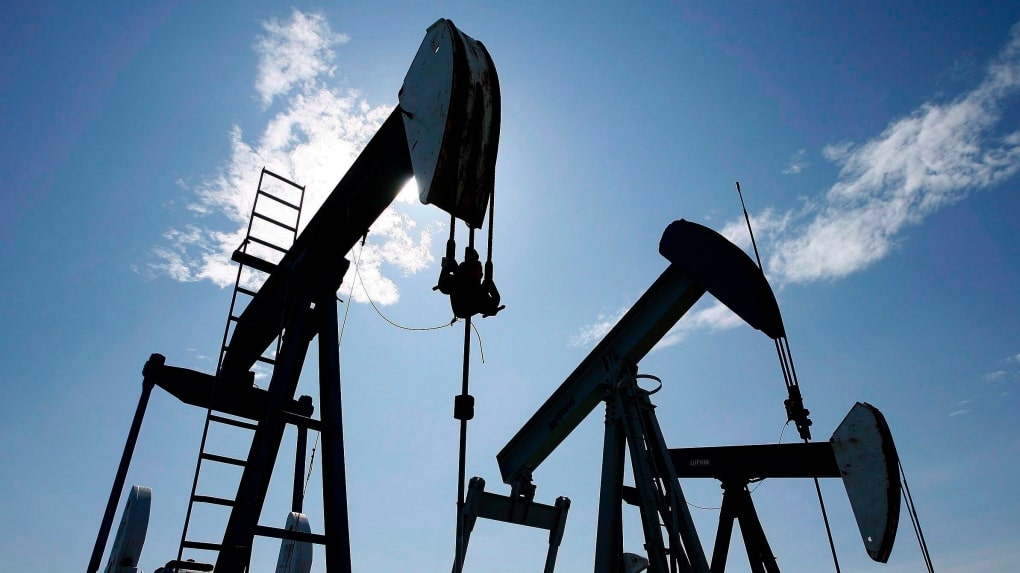 In Pakistan, since the year 2000, no such discovery has come into existence which even forced several companies to shift. Reportedly, British Petroleum, Malaysia based Petronas and Niko Petroleum have moved due to low hydrocarbon discoveries. Further, in order to overcome the gas shortfall in Pakistan, the country is mainly dependant on imported gas.

”Gas discovery in the Margand block would be a game-changer for Pakistan!”

Speaking on the matter, an official expressed that more discoveries of such prospects will help the country financially. Particularly, the official stated, ”Initial estimates based on the structure of the Margand block reveal that this block has one trillion cubic feet of reserves. Pakistan will save $900 million due to LNG import substitution if PPL flows reach 300 mmcfd”. 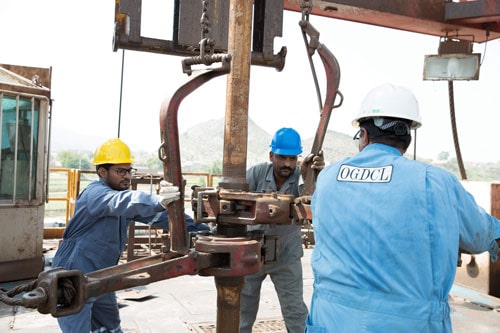 Moreover, a former PPL board director called the found gas reserves a ‘game-changer’ for Pakistan.”Gas had been discovered in a new area of the Margand block. Mari Petroleum was also working in the area and the gas discovery in the block [Margand] would be a game-changer for the country [Pakistan]”.

What do you think of the discovery? Tell us in the comments section below!