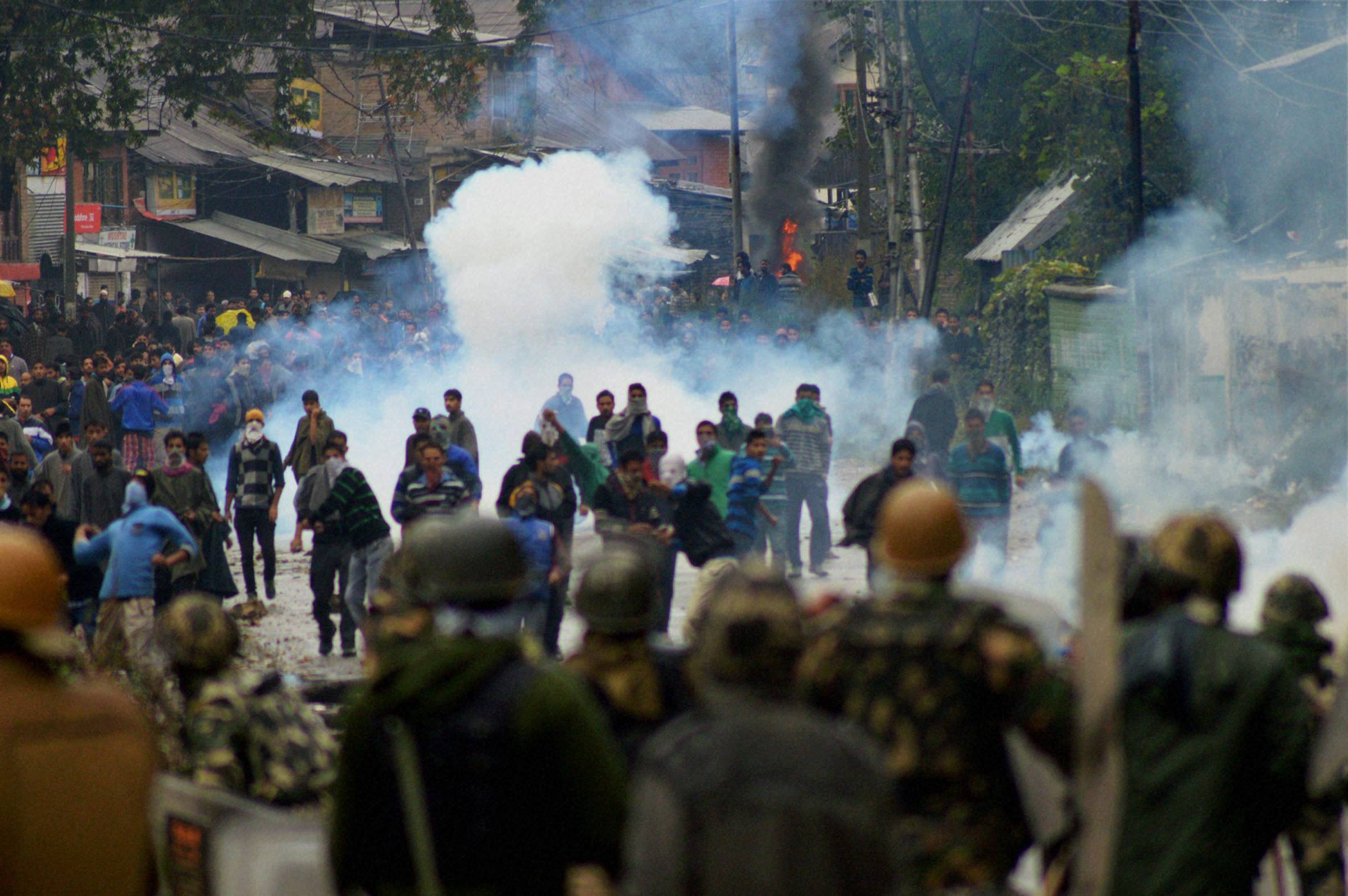 Pakistan is a friend and India is an occupying force, says the Kashmiri Separatist Leader and Chairman of APHC, Syed Ali Geelani. In an open letter to the Indian army, he bluntly said that Kashmiris are nearing freedom. 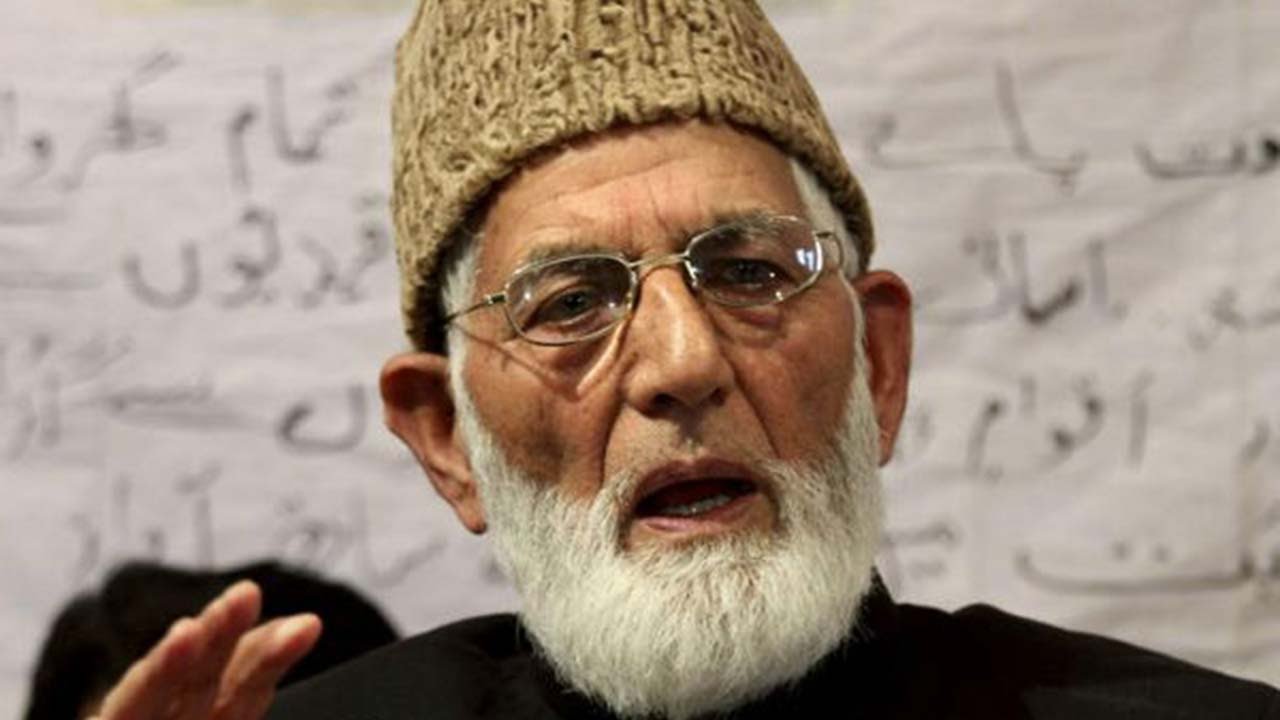 The letter says that Indian army has killed a hundred thousand Kashmiris, disappearing thousands while orphaning 60,000 children. “The emotion of love and reverence that martyrdom of Commander Burhan Wani mobilized across and beyond Kashmir, should open your eyes,” said the letter. “The more you strike us down, the more we shall rise with renewed determination and vigour.”

He also warned India that its violence will not break the conviction of the Kashmiri people desiring freedom. It states that Indian choose of violence is going to extreme lengths with upto 75 people killed in the recent spate of murders and hundreds more blinded and maimed. It tell India that you may end up tired of killing Kashmiris but can not win against them.

It appeals to Indians for the sake of humanity, if they have any (as the letter says), to think of Kashmiris as sons, fathers, brothers and husband and end the long chapter of tyranny and death. 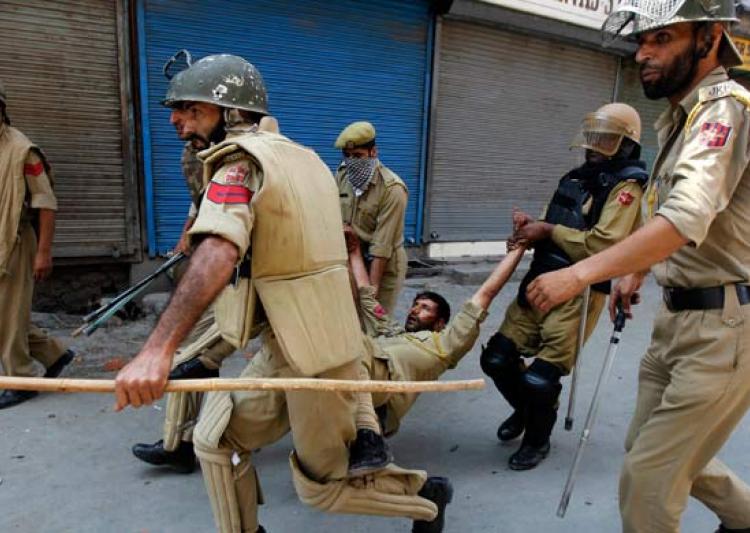 It states that the current boost in the freedom movement is a strong indication that freedom is nearing and is inevitable. This comes weeks after India tried to divert its violence in Kashmir by making a non-issue of Balochistan an issue.

At the end of the moving letter it asks the army of India to leave the land of Kashmir and let the Indian national soul heal by accepting the truth. A truth that the “People of Kashmir are not with India and never will be,” says the letter.

The letter ends with the lines:

After Snake Meat, 700 Turtles And Turtle Meat Recovered From Karachi
This Shocking Move by Qandeel Baloch’s Father Might End Her Case In An Unexpected Way!
To Top