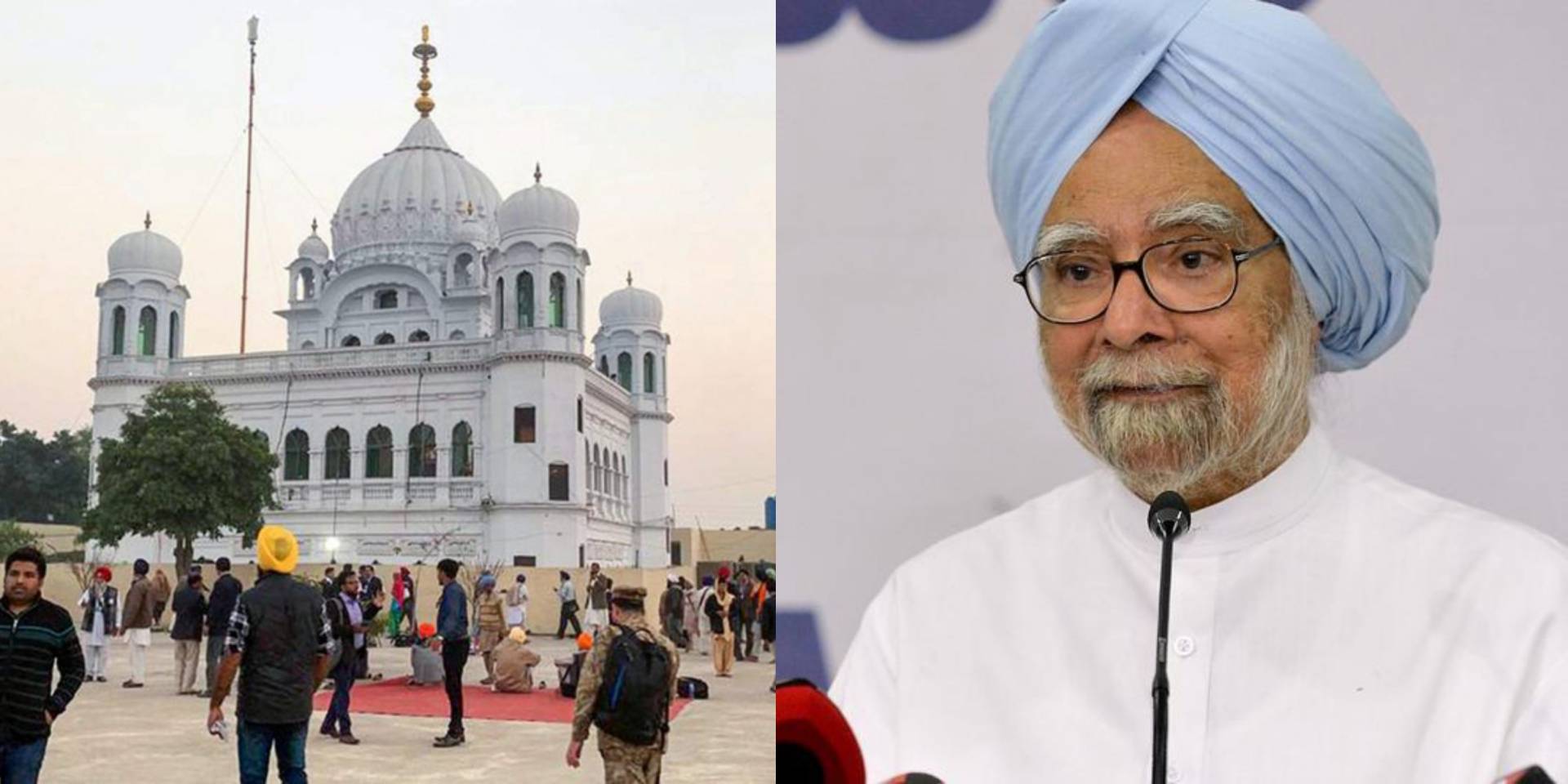 The talks of connecting Darbar Sahib in Kartarpur to Dera Baba Nanak shrine with a corridor had been in discussion since long. After being planned and approved from both sides the corridor was under construction at a fast pace. This was to facilitate the Sikh community for their pilgrimage to the Shrine. It would allow Sikhs to travel visa-free for the pilgrimage merely with a permit.

The Kartarpur corridor is expected to be inaugurated in November, most probably on the 9th ahead of the anniversary of Baba Guru Nanak.

On Monday, Shah Mehmood Qureshi the foreign Minister of Pakistan has announced in a video message that Pakistan will be inviting Manmohan Singh the former Prime Minister of India for the inauguration of the Kartarpur corridor.

He said that this is an important project and the preparations for it on Pakistan’s side are big. With mutual agreement, it was decided that Manmohan Singh will be invited for the inauguration of the Kartarpur corridor as Pakistan has immense respect for him. He will be representing the Sikh community.

“On behalf of the government, as the foreign minister of Pakistan, I invite him to attend the inauguration of the Kartarpur corridor.”

Shah Mehmood Qureshi also informed that a formal invite will also be sent to Manmohan Singh to attend the ceremony.

He also mentioned that the Sikh Yatris are awaited on this side of the border for the 550th birth anniversary of Sikhism founder Baba Guru Nanak on November 12.

It was also announced earlier this month that Pakistan has allowed 5,000 Sikh pilgrims to visit the Gurdwara Darbar Sahib in Narowal on a daily basis from India through the Kartarpur corridor.

Pakistan has not let the recent bitterness between India and Pakistan to affect the project of Kartarpur Corridor. Despite all the chaos and havoc spread because of the Kashmir blackout, the annulment of Article 370 and the ceasefire violation on LoC Pakistan remained unmoved from making this project happen. Even the Pulwama attack couldn’t insulate the project.

The determination from Pakistan’s side seems very solid. Since it holds great value and importance to Pakistan. And it is one of Prime Minister Imran Khan’s great interests.