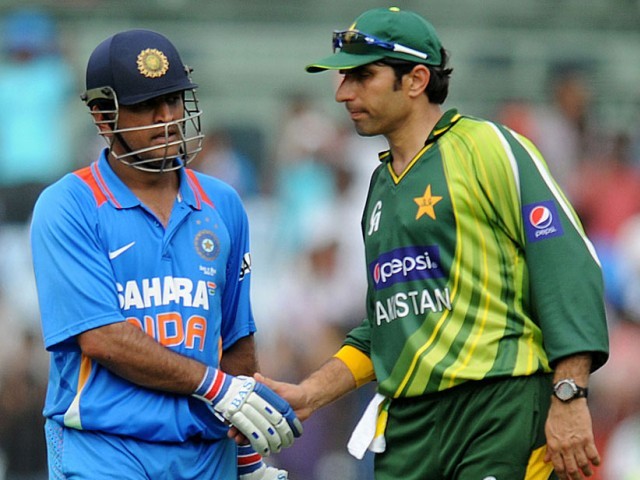 KARACHI / MELBOURNE:Six cricket series between Pakistan and India, to be held between 2015 and 2022, have officially been announced by the Pakistan Cricket Board (PCB).

The PCB has successfully secured six series against India after signing a legal binding agreement for the next eight years.

Furthermore, the PCB has emerged as the strongest cricket board apart from the â€˜Big Threeâ€™ â€” namely India, England and Australia â€“in terms of the percentage of revenue it will receive from the International Cricket Council (ICC).

The PCB, led by Zaka Ashraf, had initially shown strong opposition to the â€˜Big Threeâ€™ plan, which gave India, England and Australia the power to dominate world cricket.

However, the PCB was left alone in the battle as other countries also pledged their allegiance to the â€˜Big Threeâ€™ plan and there was a fear of further isolation for Pakistan cricket.

As soon as Najam Sethi came back in power as PCB chairman, he tried to handle the situation swiftly so
that Pakistan could make the most out of the situation.

According to PCB, the ICC has decided to grant Pakistan the fourth rank in the power game.

â€œA major achievement for PCB as ICC agreed on Thursday to grant Pakistan the fourth rank after the â€˜Big Threeâ€™ in terms of the percentage of revenue to be received from the ICC in the next eight years from broadcasting and other rights on ICC fixtures,â€ a PCB press release read.

According to Express News, if India refuses to play the series, they will be heavily penalised.