Pakistan To Host The Spanish "La Tomatina" Festival In 2020!

Looking over to some of the events solely created by the human race, they seem foolish but are surely entertaining. In today’s fast-moving world and evolving Pakistan, the governing authorities have again driven the nation crazy over their recent decision. As of today, news of Pakistan hosting next year’s “La Tomatina” festival has created a ‘Hispanic’ atmosphere throughout the country.

Pakistan will host the “La Tomatina” festival in 2020!

Since the tomato prices in Pakistan are currently as high as Snoop Dogg, the government has now taken the inflation in own hands. Earlier this week, Pakistan Tehreek e Insaf (PTI) started selling tomatoes at a cheap price to showcase the provincial government’s negligence. However, the news of hosting the “La Tomatina” festival in 2020 has the whole of Pakistan extremely excited. 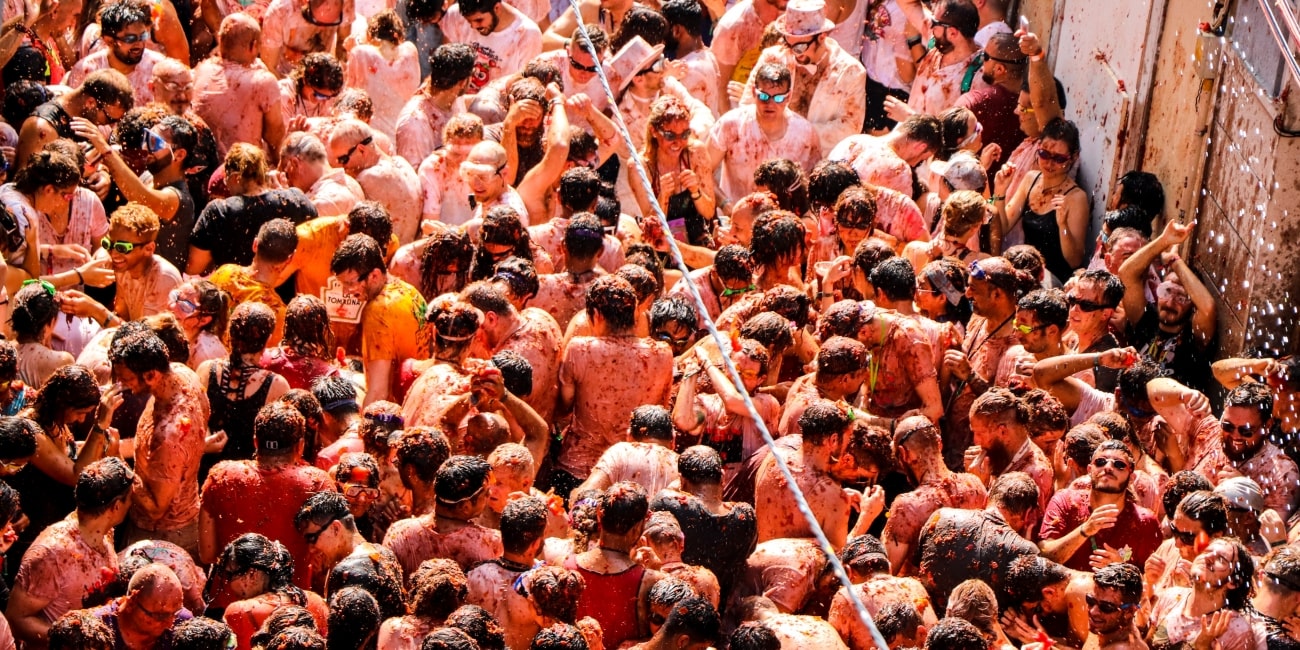 Demanding to grow and constantly striving to emerge as a positive nation, Pakistanis are open to any and every adventure. However, the country is currently feeling Bollywood’s “Zindagi Na Milegi Dobara” vibes along with Farhan Akhtar’s voiceover in the background. To be not wrong, ZNMD has made every desi group of friends pre-plan a similar trip for when they’ll not be poor.

From where was the “La Tomatina” festival originated?

Actually originated from Spain, Pakistan’s arranging of the “La Tomatina” festival next year is believed to be much bigger and better. Media reports say Prime Minister Imran Khan announced the surprising news while addressing the Price Control Authority (PCA) earlier today. Further, the Premier stated that the opposition alliances will receive a special invitation to take part in the pulpy festival.

Such initiatives taken by the incumbent PTI government deserves every ounce of respect and support. Certainly, the “La Tomatina” festival is a part of Spain’s heritage and is organized every year in Bunol, a city located on the west side of the country. Thousands of the country locals and foreigners take part in the exciting feast and indulge in the smashing goodness.

PM Imran Khan, after paying no heed to Maulana Fazal ur Rehman’s Azadi March is ready to groove the metropolis. Among his recent foreign trips, the Premier’s meeting with the Spanish PM Pedro Sanchez brought out the creative agenda. Reportedly, an agreement has been signed between Imran Khan and Pedro Sanchez regarding the 2020 “La Tomatina” festival. 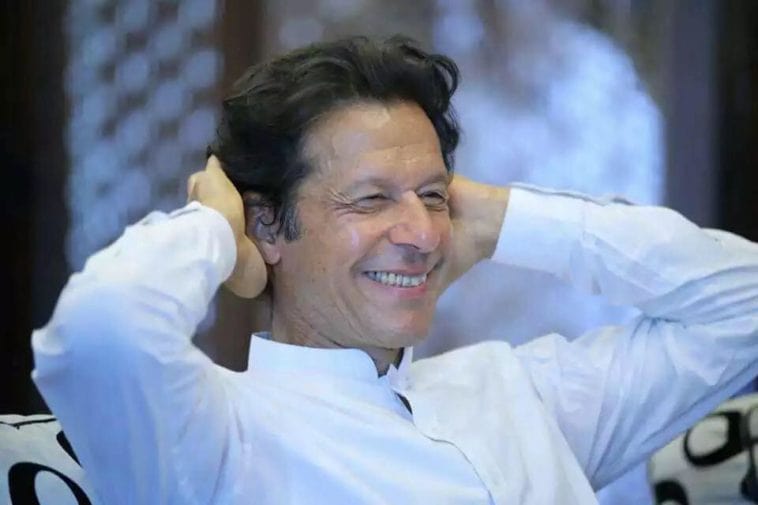 Particularly, as per the terms set and the high prices in Pakistan, Spain will provide tomatoes to Pakistan for the festival. Moreover, Pakistan will have to provide the final security plan to the Spanish government six months prior to the event date. Well, the “La Tomatina” festival is scheduled to take place on its original date, August 26, 2020, but in Karachi. While the venue is yet to be disclosed.

Are you excited for the “La Tomatina” festival? Tell us in the comments section below!