Pakistan’s hospitality is famous for winning hearts. Even with the PSL going on, the fans waste no chance of showing their love for the international players. On the occasion, Quetta Gladiators’ star Tymal Mills gets overwhelmed by the love the Pakistani fans have for him. 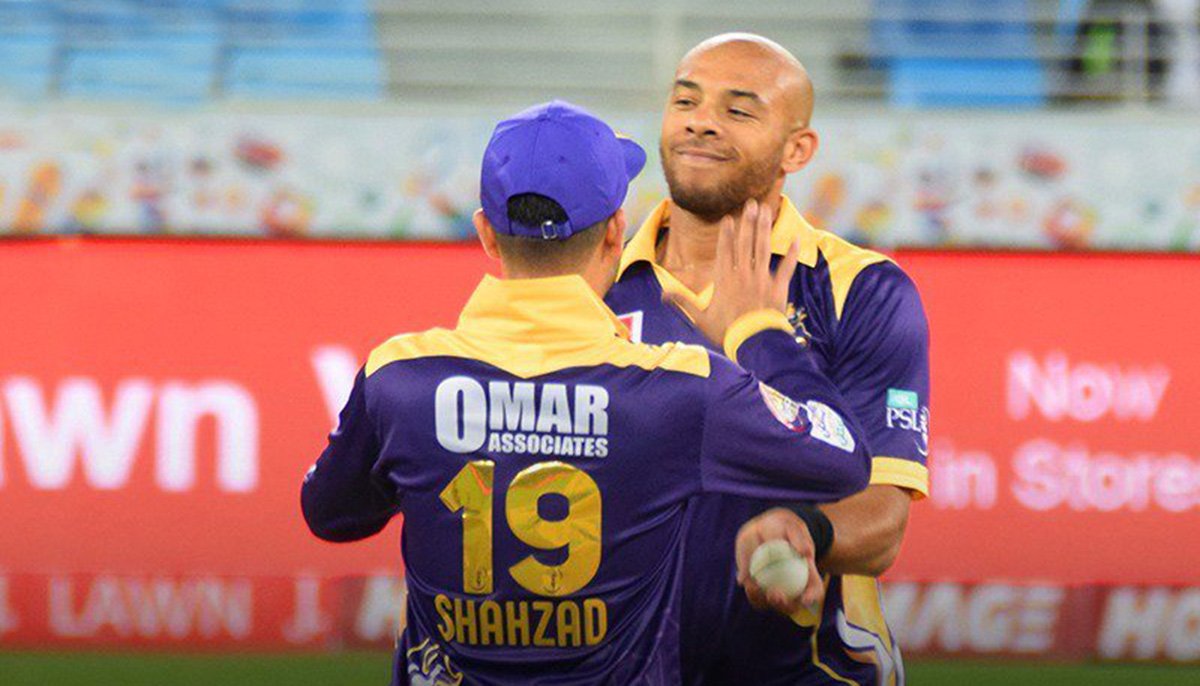 Tymal’s Admiration For His Fans!

With his third time playing in the PSL, Tymal is enthusiastic by the love he has garnered from his fans. Every time he was in the field, the fans have lauded for him, which he says, boosts his confidence to perform even better.

Recently, in a press conference, Tymal Mills expressed: “PSL was a great opportunity for me to take my place in the England squad, with the league being watched all over.”

Be sure to check out: The Official Schedule For PSL 2020!

Moreover, the player lauded the performances of Pakistan’s Naseem Shah and Mohammad Hussain. Both the bowlers are capable of digesting fast bowling tips, he added.

Commenting about a rival team Islamabad United, Tymal said that they have a preferably stronger batting line-up with Luke Ronchi, Colin Mundo, and Colin Ingram.

“The plan would be to take two to three wickets in the power play,” he added. 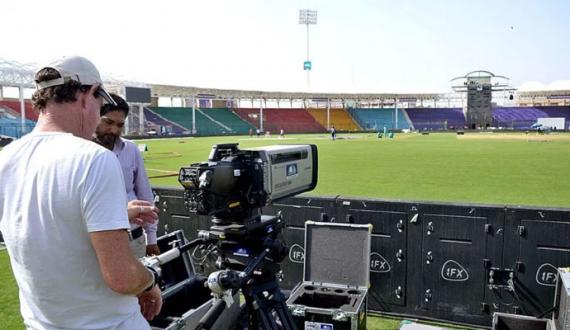 With the upcoming match between Islamabad United and Quetta Gladiators on Thursday, it is quite difficult to decide which team will be the winning one.

Islamabad United’s spin bowling coach Saeed Ajmal claims that his team to be already in good form. With substantial improvement in its bowling, batting and fielding department as well.

Saeed added that the field pitches this year are quite good. As a consequence of which the teams were able to score even better. Further, he urged the PCB to hold more training camps for upcoming young talent, showcasing their spin bowling skills. Saeed gave the example of Shadab Khan leading the national squad in the upcoming future.

Adding to the conversation, Saeed showed his concern about seeing an even more crowd at the stadium. He added that school children must come to the stadiums to watch this year’s PSL.

Lastly, the bowling coach concluded the conversation saying that it is nearly impossible to tell, which of the teams will be winners of the night. However, he hopes that it will be none other than Islamabad United.