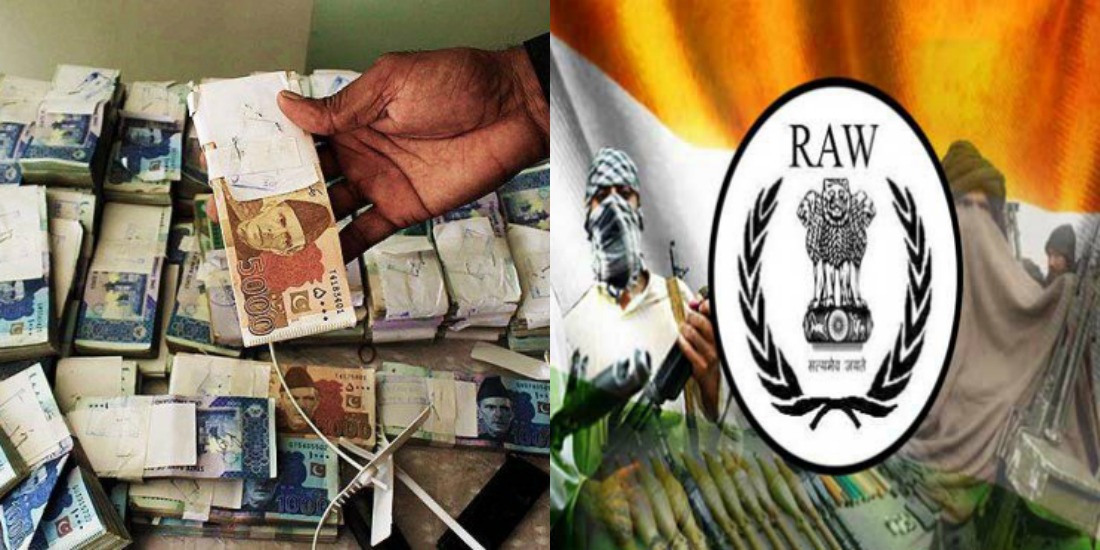 In one of the most shocking reports ever produced by the World Bank, light has been shed on one of the most sinister series of transactions in the history of the subcontinent. With India and Pakistan daggers drawn at each other since 1947, one wonders how a mammoth amount of $15-Billion sent to India in remittance. 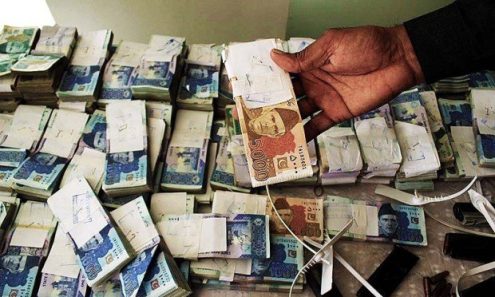 Remittance, which basically is the sum of money sent back to a country from another, either as gift or for the migrant’s family to benefit from, is practiced all over the world. India, has often been termed as the world’s highest remittance recipient. According to World Bank’s remittance report, Pakistan has been the 4th largest money-sender to India in remittance in the last 3 years!

To understand the seriousness of this exchange, one needs to know that Pakistan and India are more of enemies than friends. The other top 3 countries that lead the remittance chart for India are UAE ($13.2 Billion), USA ($11.5 Billion) and Saudi Arabia ($11 Billion). To have Pakistan as the 4th largest money-sender in remittance with ($5 Billion) in 2015 is absolutely flabbergasting.

Is this remittance being to sent to India to harbor terrorism? 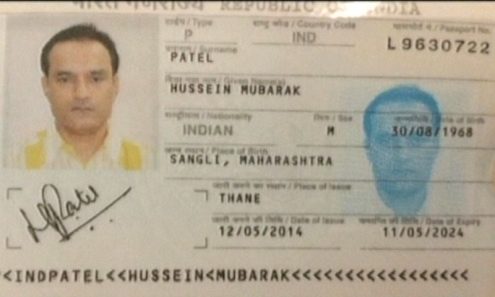 Who is sending this money to India from Pakistan? There isn’t such a high number of Indian migrants in Pakistan who are doing business or working in the top sector that would generate such a hefty amount to be sent back to their country. Where did all of these people come from, all of a sudden, after 2013?

Is this money being sent to India so that they could harbor terrorism through our own expense? Is it the Pakistani quislings who want India to disrupt the the peace and stability of Pakistan or is it a factual reason behind the Indian man sending his hard earned money back to his country and family

This report published by the World Bank should not be neglected and taken very seriously. India’s only enemy country in the world is sending it $5 billion annually and nobody knows how and why. India’s RAW involvement in Karachi and Balochistan can be highlighted here and also be reasoned as the root of this remittance being sent to India.

It is high time the security and intelligence forces, along with the financial experts, come in play and scrutinize this remittance-plague of Pakistan to India. The issue is much more serious than what it seems.

[QUIZ] – Which Pakistani Celebrity Will You Marry?
This Guy Edited Coke Studio YouTube Subtitles And The Result Is Hilarious
To Top