Pakistan Halts All Flights Of China After Coronavirus Outbreak!

Declared as an emergency globally, China’s coronavirus has gradually become a severe threat for living humans. Emerging from the Wuhan city of China, the widespread virus has taken several lives around the world till now. Being aware of the escalating world health conditions, this week, Pakistan has decided to stop to and from Chinese flights with immediate effect.

Pakistan stops China flights because of the coronavirus outbreak!

Till now, reports from China’s connecting places incurring a loss of human lives have been authentically confirmed. A week earlier, Pakistan’s National Institute of Health (NIH) had also issued a warning after the coronavirus epidemic. Earlier today, on Friday, Pakistan has completely halted all incoming and outgoing flights of China reflecting upon the coronavirus outbreak. 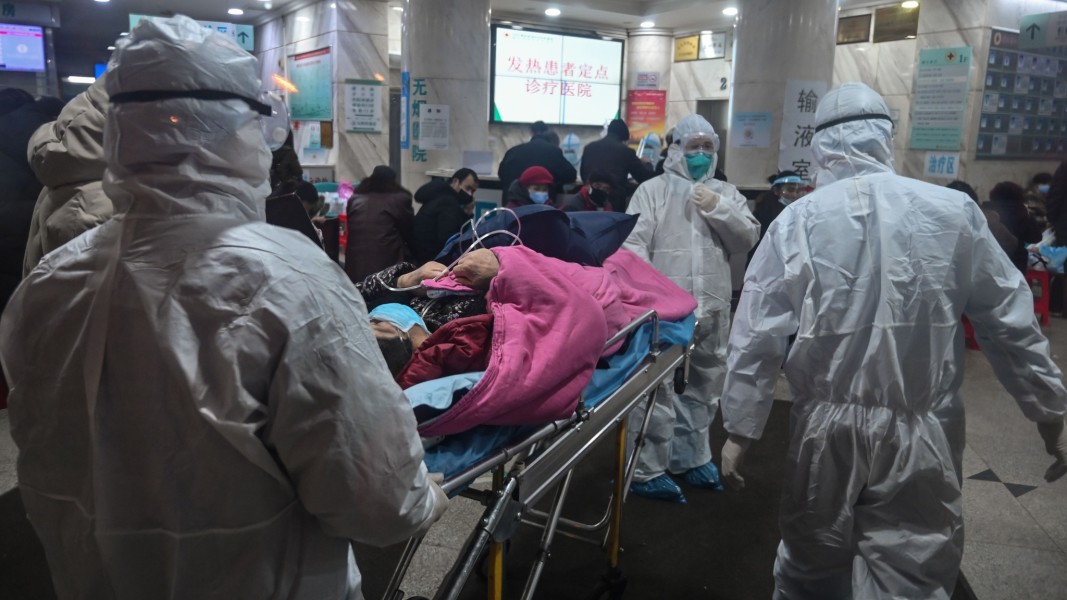 The development came in after analyzing the rising death toll because of the Chinese virus rapidly spreading all around. According to local media reports, earlier today, a Civil Aviation Authority (CAA) official shared the positive news. Particularly, CAA’s Additional Secretary Abdul Sattar Khokhar revealed the decision whilst in an interview with an international news agency.

”The situation would be reviewed after February 2!”

Stating the duration of the terminated flights, Khokhar said that it will be in action until next week. ”We are suspending flights to China until February 2”, he added while speaking with the famous news outlet on phone. Moreover, the CAA official maintained, ”The situation would be reviewed after that date”.

Apparently, not only Pakistan but, several other world states are incurring cases related to Wuhan’s coronavirus. However, the surrounding countries, Japan, Taiwan, Thailand and South Korea have been seriously hit by the disease. Reflecting upon the rising numbers of lives lost, several other countries including the well-reputed British Airways have already suspended Chinese flights. 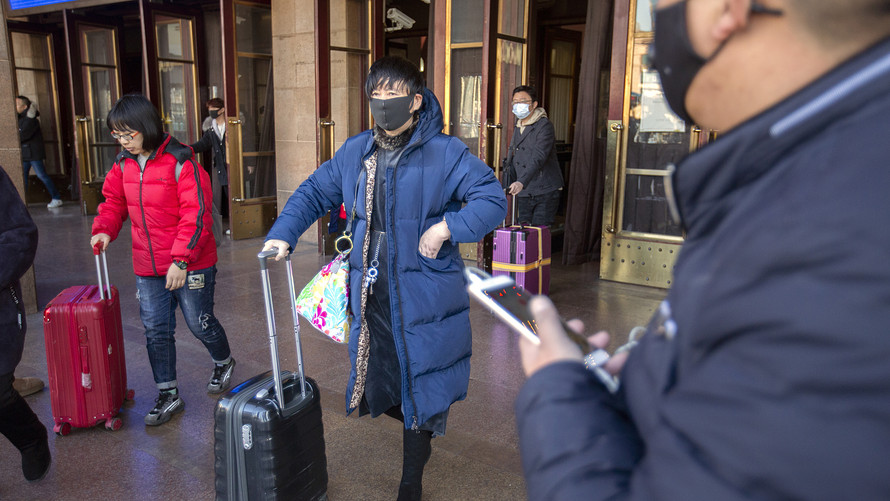 Implementing the same strategy, for now, no Chinese can travel to their country for the time being. Speaking on the evacuation Pakistanis stuck in China, Pakistan stated that ‘it was not advisable’ to bring everyone back. Prime Minister Imran Khan’s aide on Health Dr. Zafar Mirza backed the decision and said, ”We don’t want to take any emotional decision which will cause this virus to spread further”.

”It is also our responsibility to ensure that our citizens in Wuhan are being properly taken care of and see to it whether they are being provided food or items of daily use or not”, he concluded. The World Health Organization (WHO) has labeled the epidemic ‘global health emergency’.

What do you think of Pakistan’s decision? Tell us in the comments section below!