Pakistan may be short on resources but never on talent. Some of the best engineers, doctors, scientists and more have emerged from this country, representing Pakistan on international levels. There aren’t that many areas left unexplored; however, space mission definitely hasn’t been in the works, let alone on the table.

Federal Minister for Science and Technology Ch Fawad declared that Pakistan is planning on sending its first astronaut to space by 2022. 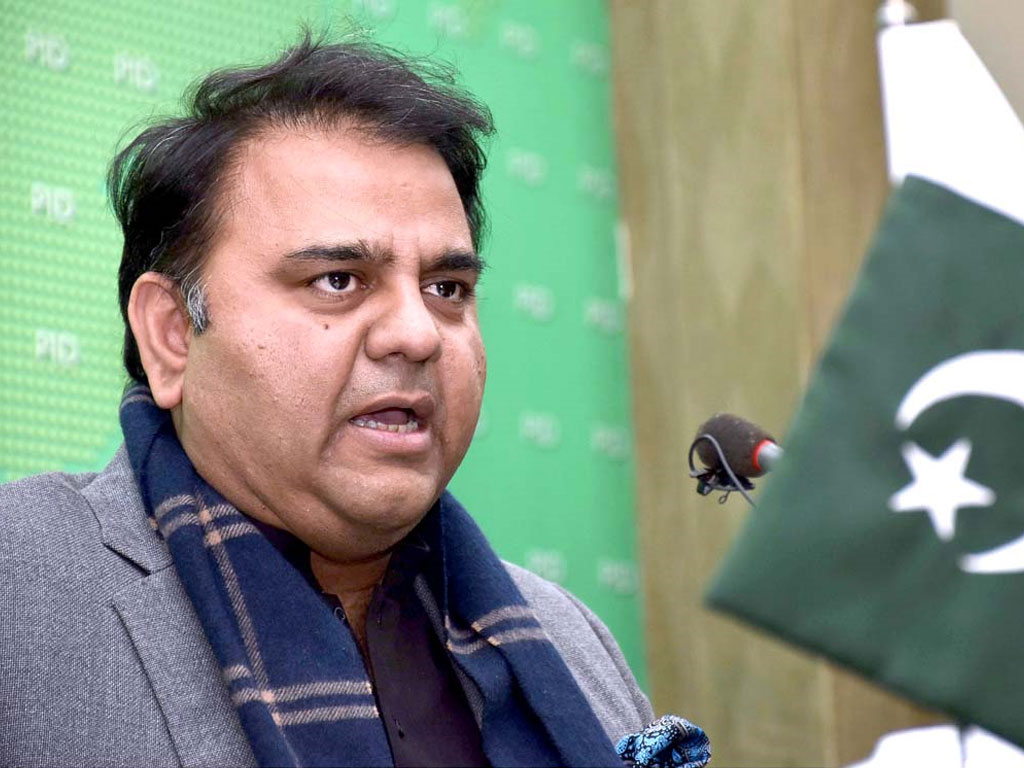 On Sunday, 15th of September, Fawad announced that Pakistan has set a marker to send its first-ever astronaut to space by 2022. The selection process will kickstart in 2020 and a total of 50 participants will be selected initially. Once the program begins, the list will be narrowed down to 25 in 2022. Fawad continued to inform that among the finalists, only one will be sent to space.

China And Pakistan Airforce to play a major role.

China will collaborate in Pakistan’s space mission and PAF (Pakistan Air Force) will play an integral role in selecting the astronaut. Fawad also mentioned how Pakistan sent its first rocket in space in 1963. It was the second in entire Asia after the then Union of Soviet Socialist Republics (USSR). 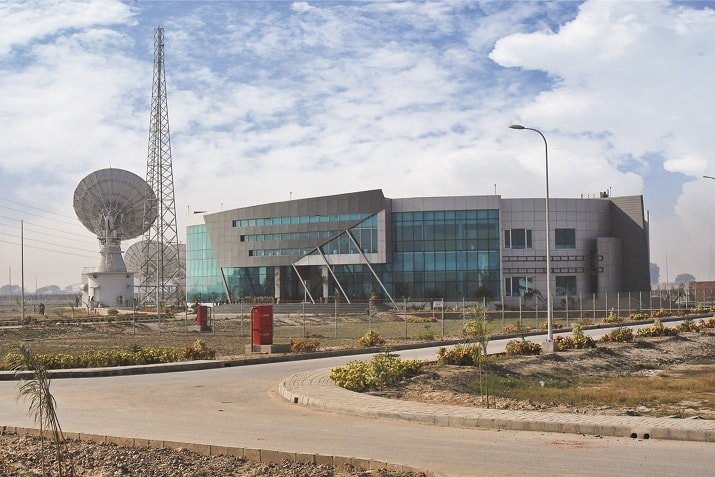 He then brought focus to an important matter regarding space education. The question of what exactly is being done to provide adequate education in the field of space study? was also provided with an answer by Fawad. He said that Pakistan Space Science Education Center was playing its part in the promotion of space sciences in the country.

India has made considerable efforts and progress by launching its moon-lander mission (Chandrayaan 2), however, unsuccessful. Still, the neighbor’s efforts are commendable and inspiring. Pakistan with the right partnership can make its space missions successful. 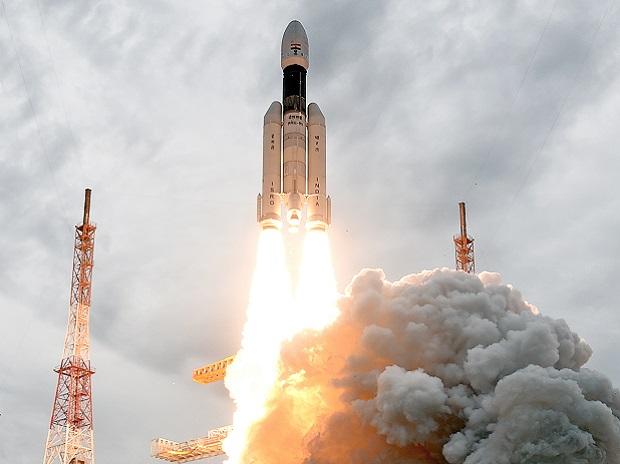 Considering the country is not short of talented and capable individuals; with the right efforts, planning, and vision, Pakistan can mark itself into the list of countries that are capable of space programs.

The country has a long way to go in terms of a stable economy, cutting-edge solutions to decades-old problems and the much-needed reformation of integral institutes. However, this doesn’t place roadblocks in Pakistan’s space programs.

This Girl Is Raising Her Voice Against The Brutality With Muslims & She Needs To Be Heard!
This Guy Explains His Philosophy Of Human Psychology And It’ll Get You Thinking!
To Top