Step Aside Amazon, Pakistan Gets Its Very Own Electric Rickshaw! 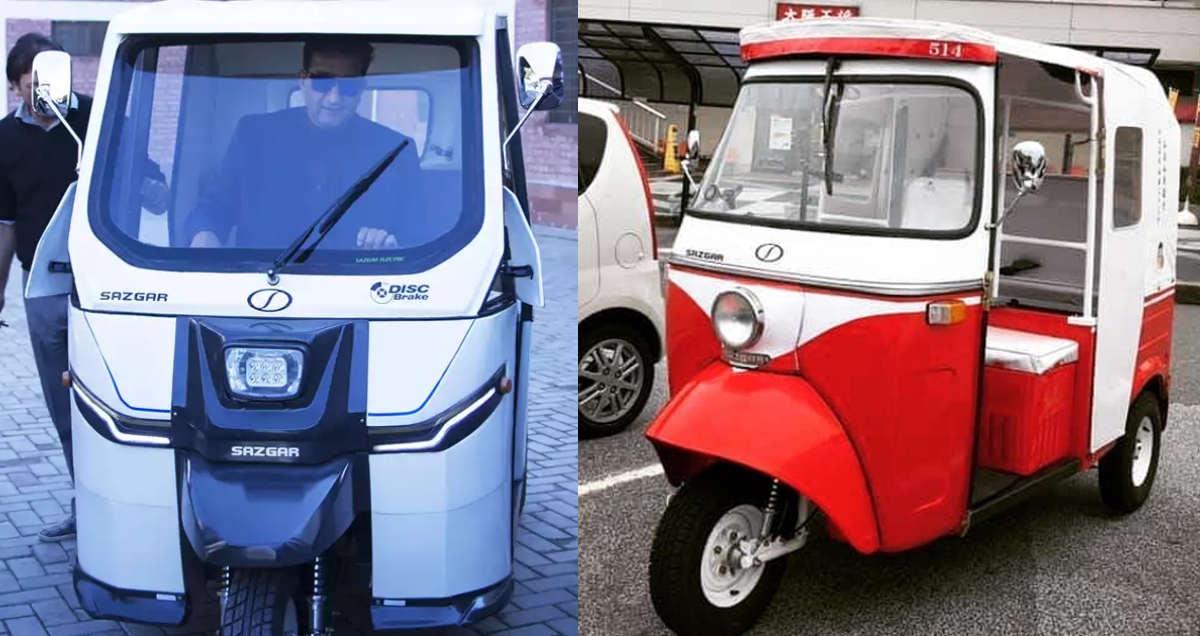 The world has started to move towards eco-friendly alternatives for conventional transport. Recently, the CEO of Amazon, Jeff Bezos was in India to unveil his new fleet of electric rickshaws. The agenda across the globe seems to be the same. Which is to cut down fuel emissions for safer, cheaper alternatives.

In the news of the day, one of Pakistan’s finest rickshaw manufacturers, Sazgar Engineering Works, has introduced the country’s FIRST electric rickshaw. There are hundreds of thousands of rickshaws in the country that are either run on petrol or CNG. However, this sublime news brings us the chance of cutting down fuel emission completely. 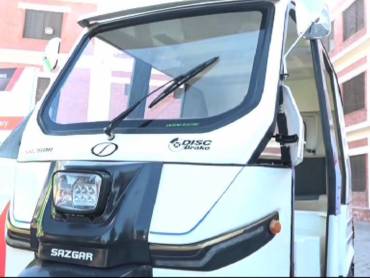 “Introduction of electric vehicles in Pakistan following the EV policy, which was framed after consultation with all relevant stakeholders from government and non-governmental sectors. It is going to be a big step for the people to switch from fuel at the pump to fuel at an outlet,” said Malik Amin Aslam, the Prime Minister’s Advisor on Climate Change.

Here are the specifications of the Sazgar electric rickshaw

The rickshaw is fitted with a powerful battery, the mother organ of the whole three-wheel vehicle. The battery is EcoRik Li-Ion Battery, with powering 48V, 125Ah, and 6kwh. Once the battery is fully charged for 5 hours, it has the ability to travel for 125kms.

Moreover, the rickshaw will not have any additional maintenance costs, not even yearly. The rickshaws would be releasing zero-emission making it a prospect of mass production to help the environment, cutting down on the increasing pollution.

This is what the Director of Sazgar Engineer Works, Mian Ammar had to say: “Unlike other three-wheelers, there are no moving parts in this rickshaw, the only moving part is the wheels as it runs on a battery. Therefore there would be a lot of savings on maintenance and fuel cost.” 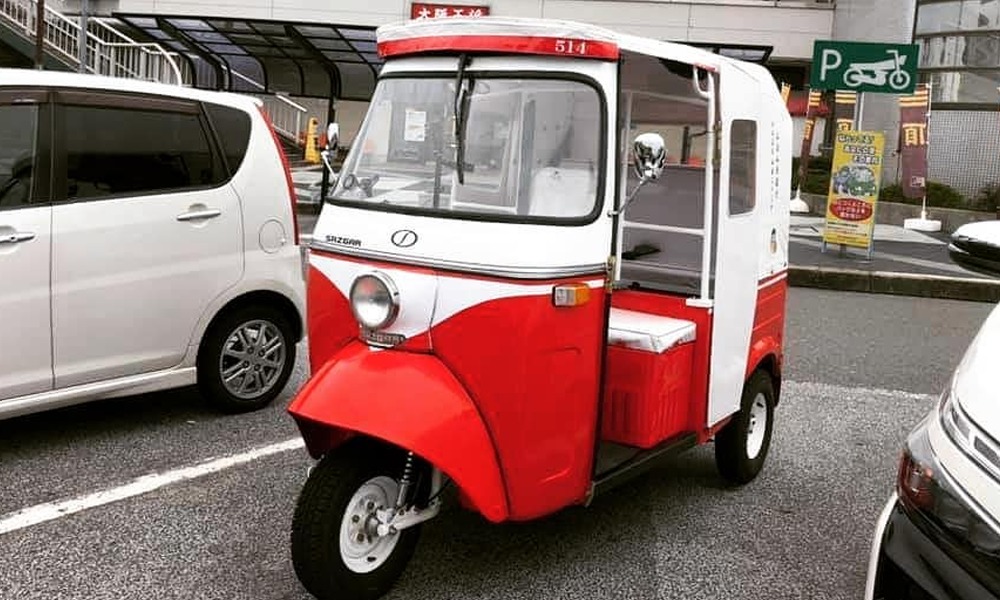 This is the first time that a major brand has introduced something solid and reliable. Pakistan have, in the past, come up with creative ideas; but they have always been substandard.

While India gets fuel injections of dollars pumped in by Amazon, Pakistan will now be producing its own electric rickshaws. This, in turn, will also prove to be a cheaper alternative for passengers.

However, that is completely up to the government on how they support this dynamic change and how they regulate it as well. These rickshaws can prove an instant hit as soon as they hit the market. However, regulation will be key because an overpriced ride on a rickshaw running on electricity will be unacceptable.