Remember the brave 14 year Pakistani schoolboy who sacrificed his own life to save the lives of 2000 other children? Yes, Aitzaz Hassan – the boy who made it all over the news after ending his life to save children of his own age. Our film industry has finally revealed the trailer of the movie that cover will the heroic story of Aitzaz Hassan.

Salute – the Pakistani biographical film that will cover the life of Aitzaz, his family and will shed light on the sacrifice he made.

The movie stars Ali Mohtesham (as Aitzaz Hassan), Saima Noor (as Aitzaz’s mother) and Ajab Gul (as Aitzaz’s father) and a number of other supporting actors. From the makers of a number of Pakistani films comes another one we are anxiously waiting for. 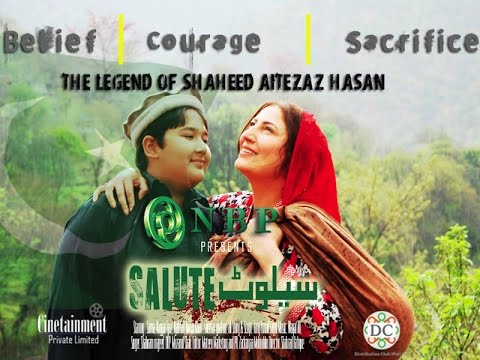 The producer of the film, Shahzad Rafique announced the making of this film on the first death anniversary of Aitzaz Hassan. We will be able to watch the martyr’s biographical film on the 2nd of December, 2016.

Here’s the trailer of the film:

One can see how the director and writer promises to capture different aspects in this film – from the personal life of Aitzaz to the Taliban interventions – the trailer sheds lights on a a number of elements. 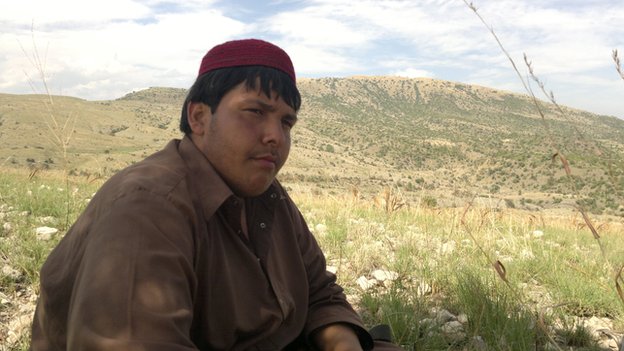 Aitzaz’s father always shared how proud he was because of what his son did. “A number of people come to me to see me, but if they express sorrow or sympathy, I tell them you need to congratulate me on being the father of the martyr.” said the brave father when interviewed.

While Aitzaz honored everything he had to save a number of innocent lives, Pakistanis must honor his sacrifice by going to this film at least.