There’s no doubt the content being produced in Pakistan’s entertainment industry is exceptional as the ‘virality’ predicts. Among other creative executions, one of Pakistan made animated films from last year is still displaying strong business. As of today, the highest-grossing ‘Donkey King’ has now made it to theatres in Turkey as the official reports say.

Apparently, the movie had voiceovers from national veteran artists of Pakistan who are still willing to entertain the masses. Well, the talented and skilled filmmaker Aziz Jindani has yet again made the nation proud. This week, on Friday, Aziz Jindani’s successful animated film ‘Donkey King’ has been released all across Turkey in more than 100 cinema theatres. 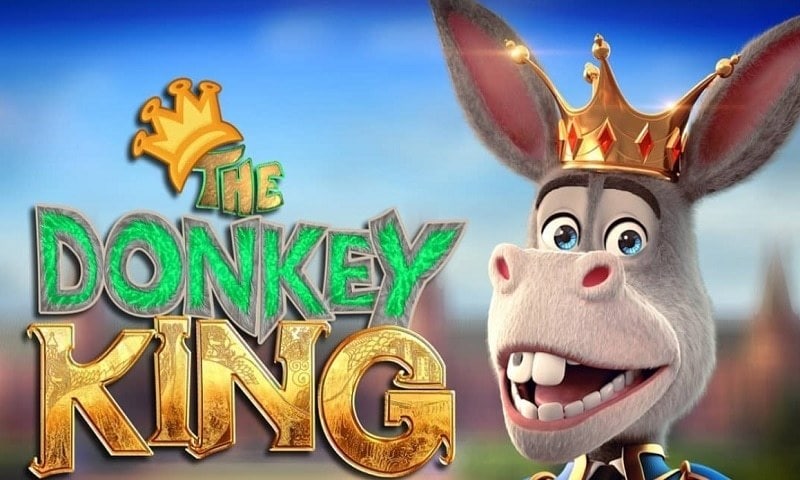 Certainly, the highly successful Pakistani film ‘Donkey King’ after entertaining locally will now amaze the international audience. According to official media reports, on Friday, December 20, 2019, the highest-grossing Pakistani film ‘Donkey King’ premieres in Turkey. Initially released last year, in October, the animated movie turned out to be a hit all across Pakistan.

Bing Pakistani, the movie was originally made in the Urdu language but for the Turkish release, it was translated in their local language. Reportedly, as of today, ‘Donkey King’ is premiering on more than 90 different theatres in the main cities of Turkey. As the success retreats, today’s premiere was the fourth global release of the entertainment-filled ‘Donkey King’.

Talking about the success of his movie, director Aziz Jindani expressed his happiness on receiving global recognition. Reiterating that he’s ‘happy’, the filmmaker said that ‘Donkey King’ finally found its place with global cine distributors. As per the record, the film successfully minted about 25 crores after getting initially premiered in Pakistan.

Veteran Pakistani artists did the voiceover for ‘Donkey King’!

Well, the relative plotline, perfect execution of characters and their synchronized voiceovers sure played their part exceptionally. Talking of voiceovers, the lead cast of ‘Donkey King’ was done by famous veteran artists of the country. Having Afzal Khan commonly known as John Rambo as Jan Mangu, the film had Hina Dilpazeer, Adeel Hashmi, Irfan Khoosat and others. 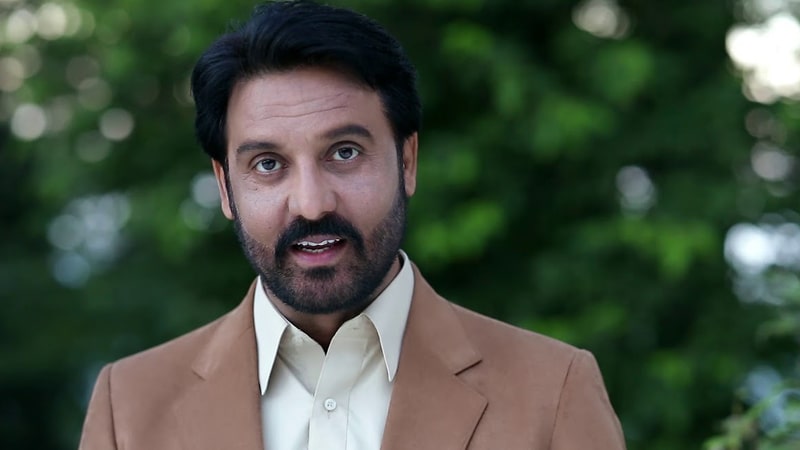 Read Also: 10 Hidden Secrets Of Drama Ehd-e-Wafa You Did Not Know!

Eventually, the viewers were taken by the amazing work but the feedback came in quite political, relatively. However, the film’s story revolves around Jan Mangu played by Rambo who dreams and aims to be a king someday. Displayed as a small-town local donkey, Jan Mangu’s epic journey from a dhobi ghat to the royal palace while battling with world problems.

Have you watched ‘Donkey King’? Tell us in the comments section below!