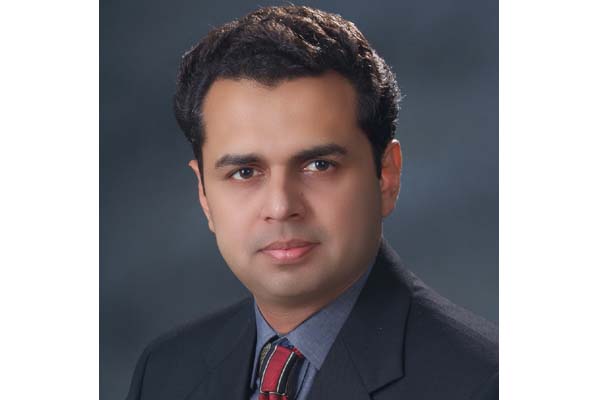 Talking to a private news channel, he said the decision of International Court of Justice (ICJ) on Kulbhushan Jadhav was not the victory of anyone rather India would be exposed by taking its agent’s case to ICJ.

He said Pakistan had evidence of Indian involvement in terrorist activities in the country. The MNA said people of Kashmir were continuing freedom movement against illegal Indian occupation and Pakistan would keep extending political and moral support in their cause.

To a question, he said huge Chinese investment in Pakistan under China-Pakistan Economic Corridor (CPEC) was Pakistan’s success. Seeing conducive environment, international investors were keen to invest in Pakistan, he added.

He said building infrastructure was key to development that was why 29 countries were present in One Belt One Road forum held in China.