Pakistan and India’s rivalry creates headlines every now and then and everyone’s aware of the story behind it. Be it a cricket match, governmental issues or some celebrity-related news, it covers a huge space of mainstream media to rant about it the whole day. Apparently, the hype creates just another reason for Pakistanis to feel pity for India and its low life decisions.

*Note: Below presented facts are based on authentic sources and don’t mean to offend anyone!*

Pakistan and its approach to settling India!

Being Pakistan is really hard as the way this country handles its citizens over political stances is not easy while India just keeps on displaying how naive and messed up the country’s caretakers are. The aspect that separates Pakistan from Hindustan is the fact that how Hindus are treated in Pakistan and the treatment Muslims get in India.

Happened in April: This man was forced to eat pork in Assam, India! 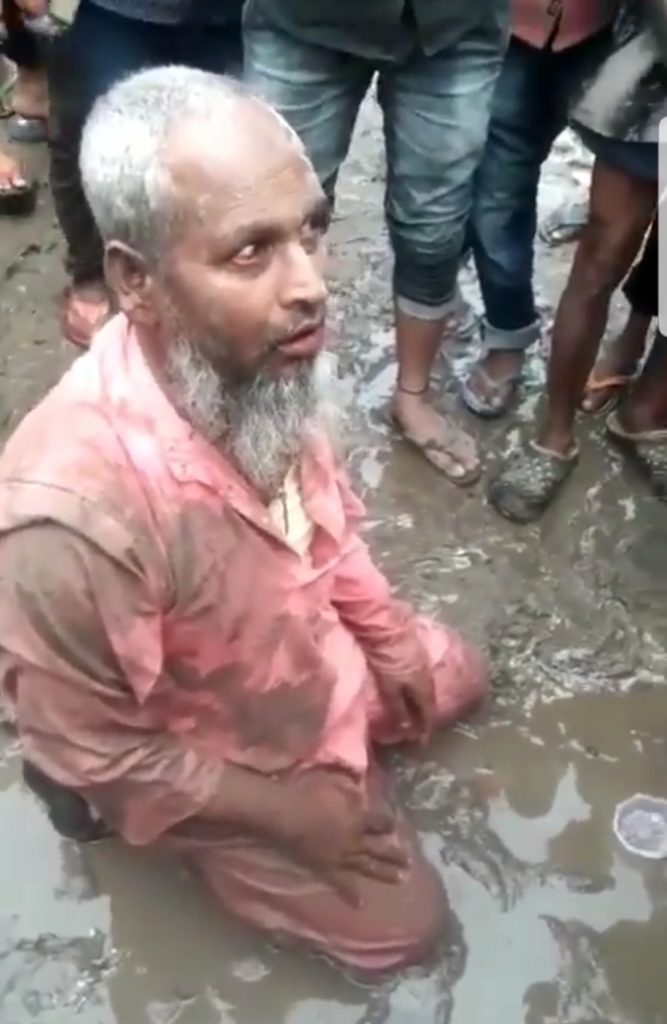 Also read: Indian Brutalities Are Soaring Day To Day And The Silence Of The World Is Shocking

What India is doing in Kashmir is living proof of what it must be doing with the minorities residing in the country. Internet is full of videos of Muslims being tortured and oppressed in India and how they are left helpless. While Hindus in Pakistan are free to live their lives on their own terms and no one to question them. Earlier this month, a personality related to India’s Bhartiya Janata Party (BJP) even said that Muslim women should be gang-raped by Hindu men and now you know how Muslims are living on the other side of the border.

At one hand mosques are being burnt down and innocent Muslims are being killed in India and on this side of the border, old temples are being reopened after ages. Recently, an old Hindu temple reopened after almost 72 years in Sialkot and Hindus of Pakistan can’t stop thanking the Pakistan Tehreek e Insaf (PTI) government. 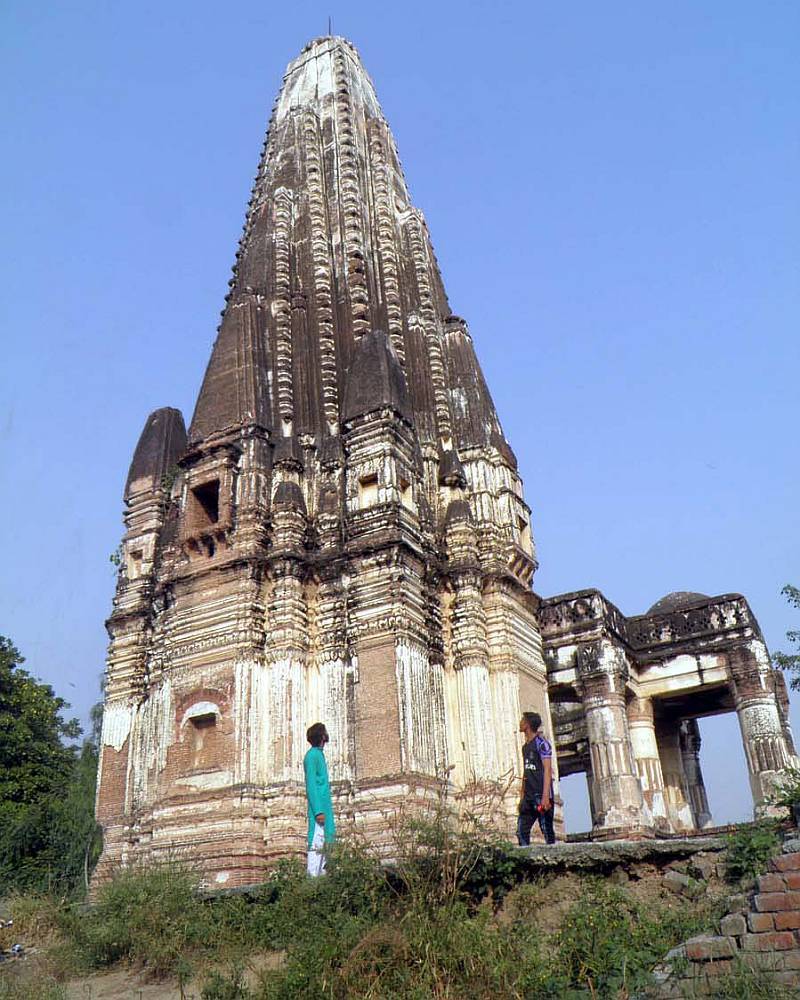 The reopening of Shawala Teja Singh Temple is being praised worldwide!

Pakistan is constantly putting in the effort to settle things!

I always thought it was the other way round. But Pakistan proves to be a fine State in South Asia.

This where #pakistan is leading g #india….now a days…

How can someone forget the Gujrat incident?

Because we have a visionary leader PM Imran Khan.
While India has visionless PM Modi.
After Kartar pur move, its another move for peace and harmony in Asia.
But, what is Modi doing for peace??

Equal rights for all!

In pakistan minorities Like Hindus,Christians, Ahmedia, Parsis enjoy all the Rights Hindus have progressed in pakistan look what Hindus are doing to muslim in India young muslim girls abducted and converted to Hinduism

The Shawala Teja Temple located in Sialkot was closed during the partition affairs between Pakistan and India. Hindus of Pakistan stopped visiting the temple in 1992 when a mob broke out and damaged the temple after the demolition of Babari Masjid in India. Earlier this week, on Prime Minister Imran Khan’s orders, Shawala Teja Temple was reopened after 72 long years and is currently being renovated for the Hindu community.

PM Imran Khan and his effort in providing equal rights!

Last year, PM Imran Khan had laid the foundation of the Kartarpur project which was also appreciated by the Sikh community of India and Pakistan as well. The corridor will connect Pakistan’s Gurdwara Darbar Sahib to India’s Gurdaspur district and the project will be completed and opened on Sikhism founder Baba Guru Nanak’s 550th birthday in November this year.

As Pakistan is setting a strong example by opening its closed doors and paving new ways for the Hindu community, India seems to be taking no lesson from it. We just hope that India realizes its wrongdoings and provide the basic rights to the minorities residing. Wake up India!

Ghausia Nalli Biryani Is The Next Big Biryani Place For Karachiites To Visit And It Is Absolutely Tempting!
Pakistani Driving Licenses Will Be Valid In UAE Soon And This Will Create A Lot Of Opportunities!
To Top