As it is said that one can always change his nature but changing his conscience is near to impossible and that’s actually true. Certainly, in this era of social media, anything and everything can gather attention which can have consequences as well.

In the last few years, Pakistan has seen an evident spike in sexual harassment cases and it is extremely shameful. Even in these hard times, recently, a disgusting man was shamelessly seen harassing a needy girl on Facebook. Well, such cases just keep coming in and recently, a similar case from the Embassy of Pakistan in Ukraine shocked everyone.

Happened in the capital city of Kyiv in Ukraine, an officer posted at the embassy turned out to be perverted sicko. According to the revealed details, Waqar Ahmed, an official of Pakistan’s embassy in Kyiv was alleged of sexual harassment. Upon digging deep, he was found guilty of sexual misconduct and was immediately removed from his service.

As per notification published in Gazette of Pakistan a Pakistani national BS-2 cadre Officer Waqar Ahmad, posted in Embassy of Pakistan in Kyiv, Ukraine was caught in an act of sexual misconduct and has been reprimanded.

Regarding his post and duties, Waqar Ahmed was a BS-18 officer working as the first secretary at Pakistan’s embassy in Ukraine. After the allegations, the Foreign Office initiated an official investigation. Later, Waqar Ahmed was charged of gross misconduct by the Foreign Office. The notification said, ”Conduct unbecoming of an officer and gentleman and conduct prejudicial to good order and service discipline.”

Sacked from the service, immediately

Apparently, it wasn’t just once but the former embassy officer was also charged with several other claims. Particularly, harassing local cleaner/messenger, abuse of authority, creating a hostile environment and unlawful termination of an employee. Finding Waqar Ahmed guilty of the charges, the Foreign Office sacked him from his position. 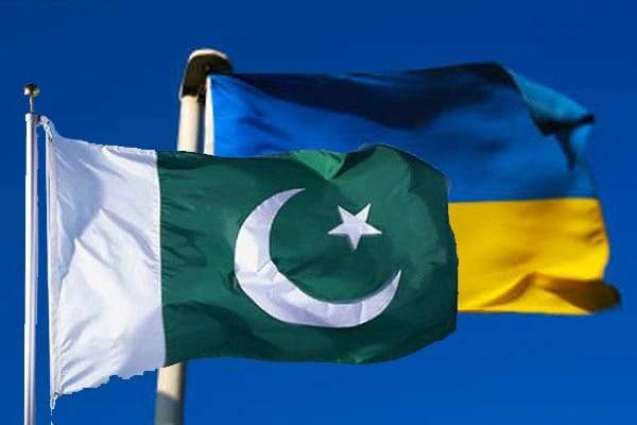 Moreover, the guilty officer was removed under teh Governments Servants (Efficiency and Discipline) Rules of 1973. It is indeed an extremely disgusting act to do especially when you’re the representative of your country abroad. Such perverted individuals should never be a part of any government organization so that the country’s reputation stays intact.

No idea, why is the desperation and frustration increasing with the passage of time in Pakistan, but it needs to stop. Unfortunately, it’s not just the government institutions but the same is the condition of educational institutes as well. Previously, the Head Of Department (HOD) of Gomal University in Dera Ismail Khan was involved in harassing female students. What a shame!