On the road to technological development, Pakistan is making gradual progress with support from local and international entities. Now, for the world to shift towards an efficient mode of transportation, the concept of electric cars was introduced.

Indeed, it is an idea that can play a vital role in decreasing air pollution and can bring a positive change in the industry. Previously, the Crown Group introduced a range of affordable electric cars starting from Rs.4 lacs. After the cars, now, Pakistan has got its first electric car charging facility in Lahore and it seems like the game is about to change.

The world has started to move towards eco-friendly alternatives for conventional transport. Earlier this year, the CEO of Amazon, Jeff Bezos was in India to unveil his new fleet of electric rickshaws. The agenda across the globe seems to be the same, to cut down fuel emissions for safer, cheaper alternatives. 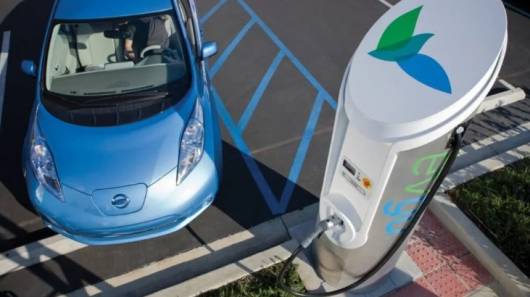 The statements that matter

On the inauguration, the CEO and Chairman of GO, Khalid Riaz shared his opinion on the huge step taken by his company. He stated, ”Electric Vehicle (EV)’s are making an entry into Pakistan. GO’s EV chargers’ will provide freedom to travel wherever our customers want to go while using this environment-friendly mode of transport.” 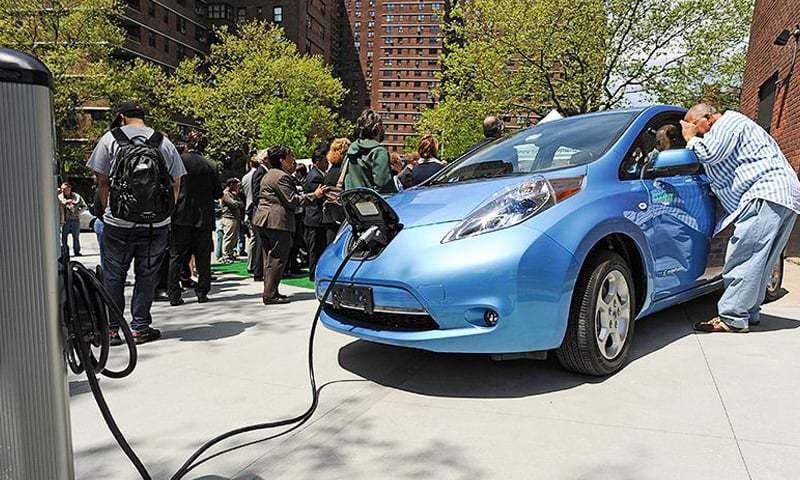 Addressing the ceremony, GO’s Chief Strategy and Business Development Officer, Amaar Ali Talaat shared future plans. He expressed, ”GO plans to roll out EV chargers’ at key sites across the network including motorways and major national highways. It will facilitate the EV owners as they would be able to travel through Pakistan without range anxiety. As they will be able to charge at one of GO’s retail outlets.”

”These chargers’ will be manufactured by ABB (ASEA Brown Boveri), which is a Swiss-Swedish multinational corporation”, Talaat added. Well, prior to the chargers, a Pakistani company Sazgar Engineering Works introduced the first electric rickshaw. Certainly, these rickshaws can prove an instant hit as soon as they hit the market.

However, that is completely up to the government on how they support such a dynamic change and how they regulate it as well.

This 3-Hour-Old Baby Needs Your Prayers After Surviving Kabul Hospital Attack
FOODPANDA Is Bringing A Crazy 30% Discount For Mastercard Users And The Internet Is In Love!
To Top