Pakistan Will Earn Rs.1.56 Crores From Kartarpur Pilgrims On A Daily Basis!

Without a doubt, Pakistan is currently playing a pivotal role in maintaining peace within the region. Since Indian Occupied Kashmir (IOK) started facing the sheer brutality under vile Narendra Modi’s orders, the world has gotten aware of India’s devastating stances.

To make it easy for Indian Sikhs to worship, Pakistani Prime Minister Imran Khan raised orders to build the Kartarpur corridor. Reportedly, the project will be completed soon which will then generate revenue of around Rs.1.56 crores every day for Pakistan. 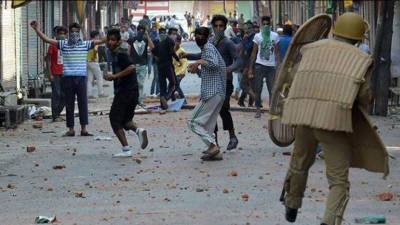 Pakistan to generate a hefty revenue from the Kartarpur pilgrims daily!

Portraying a positive image across the world, Pakistan, under PM Imran Khan’s sensible leadership sure left its mark globally. Particularly, the decision was taken to provide equal respect to other religions.

The revelations were made by a Pakistani government official stating, “The service fee from the pilgrims will be another source of foreign currency generation for Pakistan, which is already reeling under severe financial crisis.” 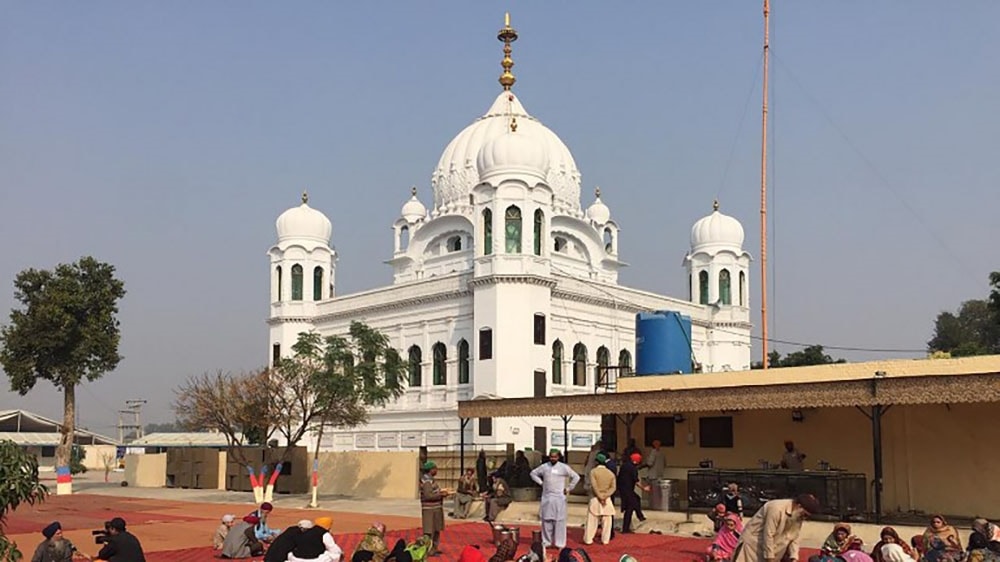 A pact to be signed for smooth and easy travelling of pilgrims!

On October 23rd, Pakistan and India planned to sign an agreement for visa-free travel of Indian nationals to the Kartarpur corridor. About the fee, the Indian authorities have asked the Pakistani officials in Islamabad to review it for the future.

Moreover, Indians holding Overseas Citizenship of India (OCI) will also be able to visit the Gurdwara Darbar Sahib in Kartarpur.

Manmohan Singh might not attend the Kartarpur corridor on Pakistan’s invitation!

As per media reports, last month, Pakistan decided to invite Manmohan Singh for Kartarpur corridor inauguration. Eventually, yet again, Pakistan is deriving a positive impact on peace progress. Among recent news, the Indian politician has refused to attend the inauguration ceremony because of the heated relations. While India is acting as the imbecile here, Pakistan is creating policies to maintain the long lost peace in between. 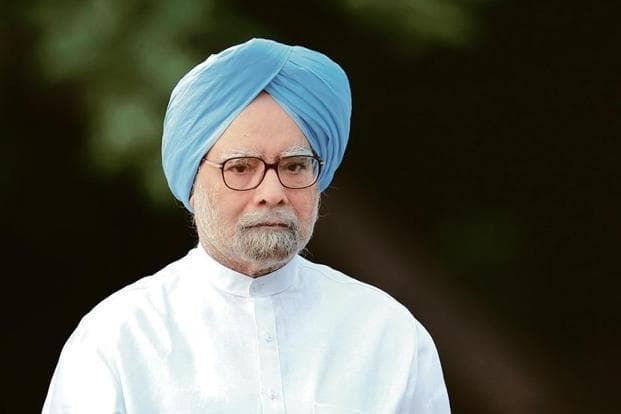 Since the PTI government took over Pakistan, it has been all hands in to revive relations with India for the better. Apparently, the propagandist Modi Sarkar is comfortable with spreading violence in the region. The continuation of the Kartarpur initiative was also to send India the message of peace and to act upon it.

But India being India, it completely sabotaged the relations in between and became the target of critical criticism for the world. However, the foreign currency generation will also help in stabilizing the shattered economy of Pakistan.

What do you think of the decision? Let us know in the comments section below!

Saudi Arabia Might Allow Women To Perform Hajj Without A Male Guardian
TECNO Launches Their Amazing CAMON 12 Air Exclusively On Daraz!
To Top