Bound by their Hippocratic Oath, doctors of our nation are standing in the frontline, delivering their best to save us. With the war waging against the novel Coronavirus, these doctors have nothing to offer except bestowing the ultimate sacrifice of their blood, toil, tears, and sweat.

Importantly, we reside in a society, where inadequacy of health facilities, leadership being indolent, and not hyperactive in any situation is quite banal. In circumstances like these, professionals like Dr. Usama and Dr. Soomro amongst many, have given the ultimate sacrifice. So that we may live to see another day.

The novel Coronavirus sustains its move in infecting everyone in its way. Today, Pakistan loses its another doctor, standing in the frontline defending the country’s citizens. Subsequently, this incident has raised safety concerns among health professionals, complaining about the lack of proper safety gear.

At this time, the Coronavirus nationwide toll has surpassed 3,000 cases, with 54 unfortunate deaths. According to the Pakistan Health Ministry,  the 70-year-old, Dr. Soomro was the administrator of a charity hospital, run by the Al-Khidmat Foundation. 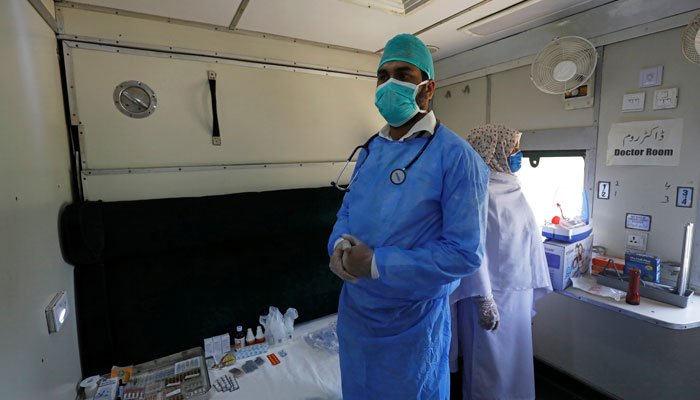 His death brought the number of casualties from COVID-19 to 52 in the country.

Apart from him, Dr. Usama, a member of the screening team, contacted the virus due to a mishap. It later caused his health to deteriorate, leading to eventual death.

Who is to be blamed?

If we were to connect the dots of these deaths, the reason behind this worsening situation is purely the neglect of our government. As per Pakistan Medical Association claims, the first dying doctor could have been saved if he were provided with the Polymerase Chain Reaction (PMR) kits.

Let’s take the example of the Balochistan government, which previously asserted to bestow doctors with Personal Protective Equipment (PPE), followed by a proliferation in stipends for all house job officers. In spite of fulfilling these heavy claims, the government is just twaddling us with unwanted blandishments. Same bodes for other provincial governments in Pakistan

Precisely, to cover up the fact that our country does not have the necessary resources and funds to fight the novel Coronavirus. The government is hiding facts and figures, like in this case, the number of doctors getting infected. Or, the number of doctors, who have died, just because, the state could not afford to buy necessary precautionary measures. Who knows, how many doctors have died from the virus to this date? As a matter of fact, we are only being fed with fake news, so that no one can step up, questioning the government. 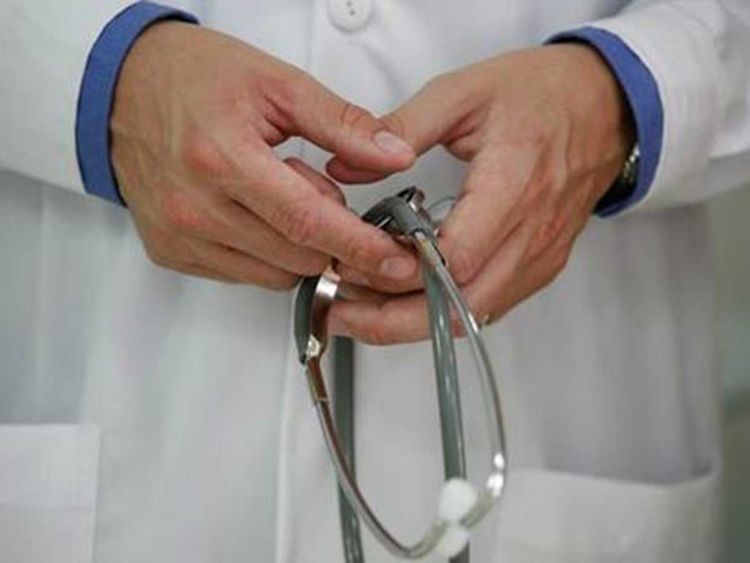 Shedding light on the recent protest in Quetta, young doctors came out on the streets to demand PPEs from the government. Instead of taking their requests in concern, the local police started pushing and beating them. They were then taken to the police station. Nevertheless, this clearly points to the fallibility and incompetence of our government in handling issues like these.