There’s no doubt that an individual in a service uniform carries more class than any other person belonging to another industry. Apparently, among other government organizations, Pakistan Customs Services was up till now deprived of any particular identity. However, the organization recently introduced new uniforms for its officers and it might be late but definitely a great development.

As per the details, the customs department didn’t provide any medium of differentiation to its officials. Before the implementation of these reforms, the uniform was mandatory for Customs Sepoys and Inspectors/Preventive officers. However, now all officers of Customs who are posted at Enforcement and Anti-Smuggling branches are required to wear this specific uniform. Earlier this week, Pakistan Customs Services finally introduced classy uniforms for its officers and it did enhance the structure of the cadres. 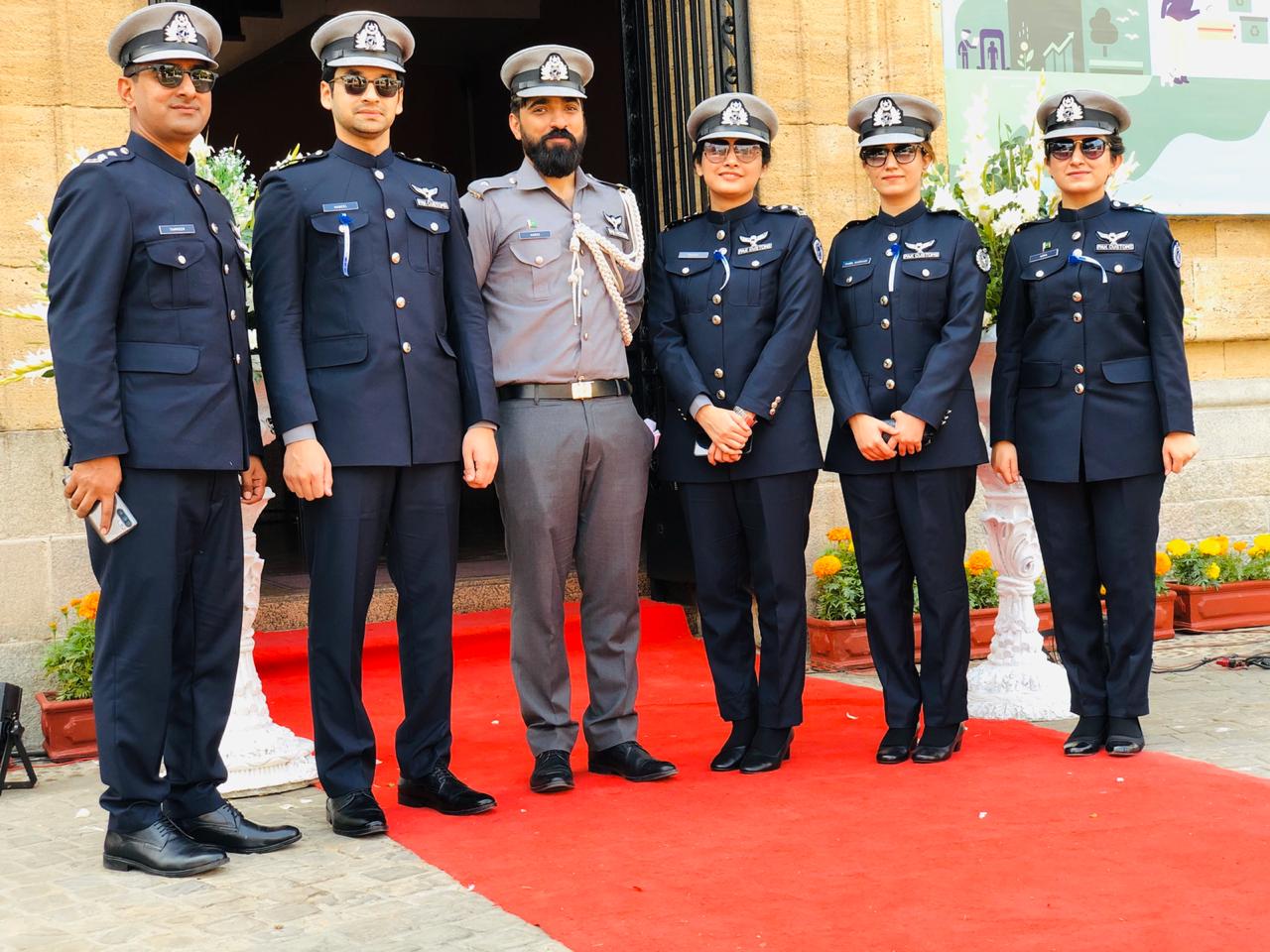 Also read: Be Aware! Islamabad Police Will Now Be Recording Everything You Do!

Certainly, the country’s customs department is considered to be the most sort-out among all other government organizations. Stating the collected information, prior to the recently implemented reform, the uniform was only mandatory for specific class officers. Particularly, only the customs Sepoys and 17 and above-ranked officers were given uniforms which isn’t the case anymore. From now, all officers of Pakistan Customs posted at the anti-smuggling and enforcement units are required to wear the uniform. Talking about the efforts the department makes doesn’t only prevent smuggling at borders but is helping economically as well. Moreover, Pakistan Customs’ meager workforce collects approximately 45% of the nation’s revenue at the import stage. 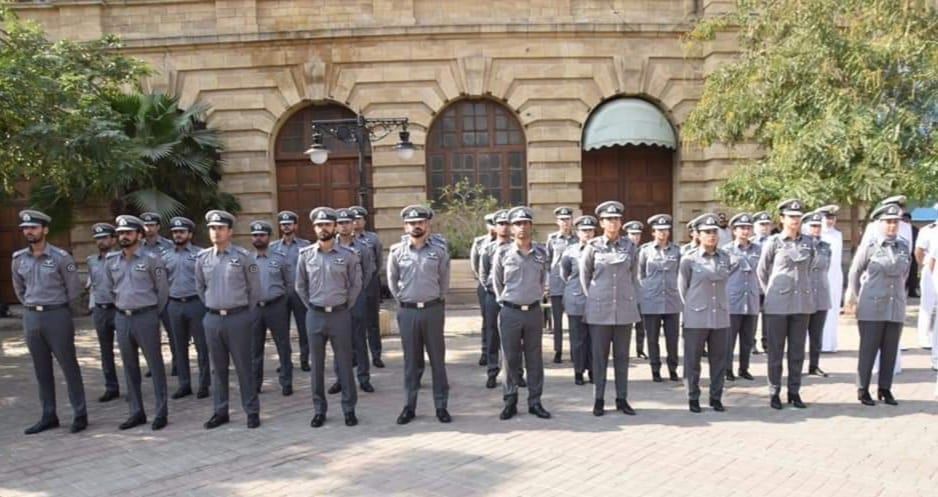 Analyzing the beneficial stance, Pakistan Customs is also known as the custodian of the nation’s economic frontiers. And apparently, it’s true as the department is backing Pakistan when it comes to collecting revenue. However, to earn a job in customs or any other government organization as the quota system and difficult examinations doesn’t favor everyone. 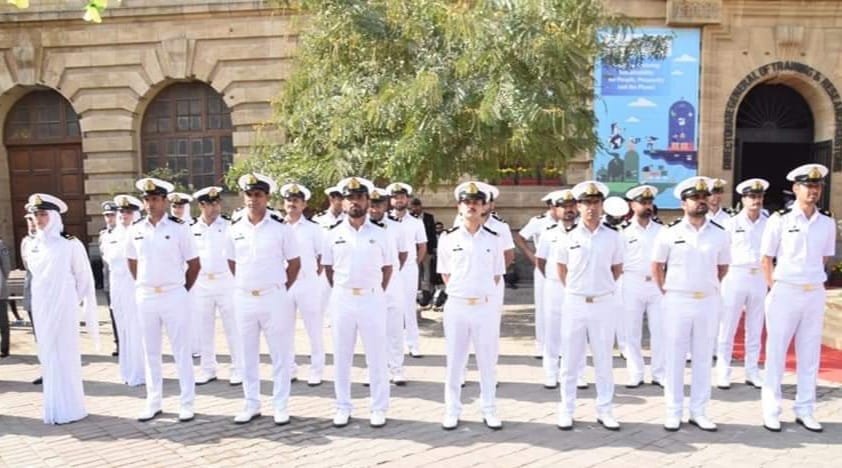 Check out: 33% Quota To Be Released For Women In Tourism Police By KP Govt!

Well, the Central Superior Service (CSS) exam is further divided into a few different organizational groups. Particularly, the customs, police services, foreign services and Pakistan administrative service (PAS), to apply accordingly. However, thousands of individuals from all across Pakistan appear in CSS every year but only a handful of intellects make their way through.

What do you think of Pakistan Customs Services’ new uniform? Let us know in the comments section below!