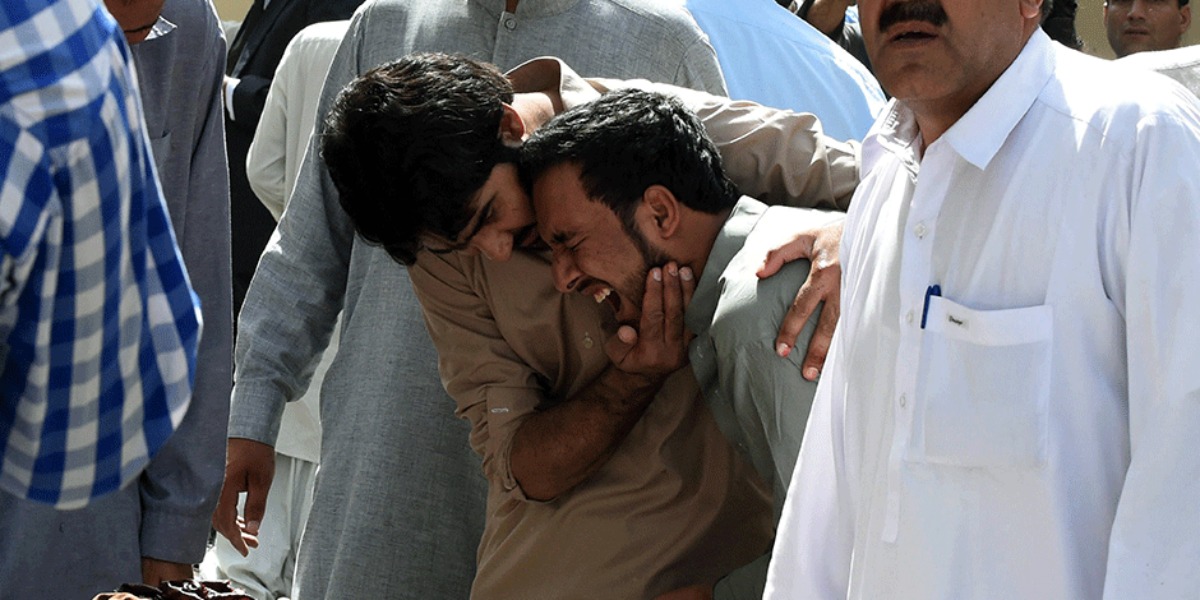 According to Express News, at least five armed gunmen opened fire on the policemen, and entered the centre’s hostel.

While an exchange of fire was ongoing, an extra contingent of law enforcers was called in.

Balochistan Home Minister Sarfaraz Bugti said an operation against the terrorists was underway.

Meanwhile, emergency has been declared in all government hospitals of the provincial capital.