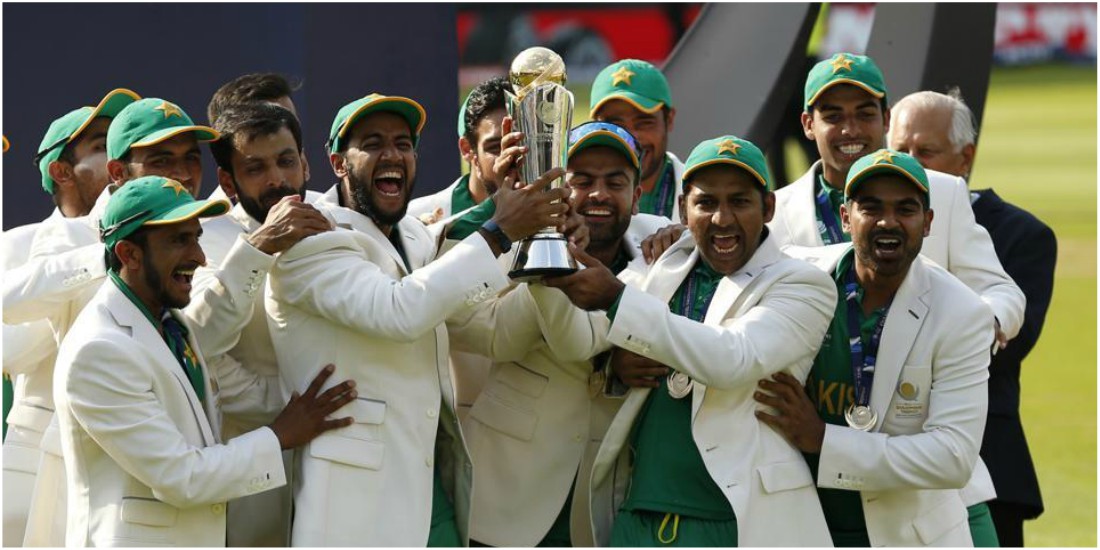 At that final wicket dismissal, every cell in my body, every soul in my city and every citizen in my country could be heard chanting “Pakistan Zindabad!” in almost harmonic synchrony. Hearts raced, adrenaline rushed, fireworks popped and the hands just refused to stop clapping.

It gave me goosebumps like it did to my elders back in ’92. The gap between our generations was instantly bridged by our feelings of unadulterated patriotism, and every time we said ‘Bleed Green’ or hashtagged it on social media, we meant it!

Could it really be? The underdog team ranked in the lower tier at number 8 with half a dozen players who did not even have the bare minimum exposure of international cricket required to deal with nerve-wracking matches like these? 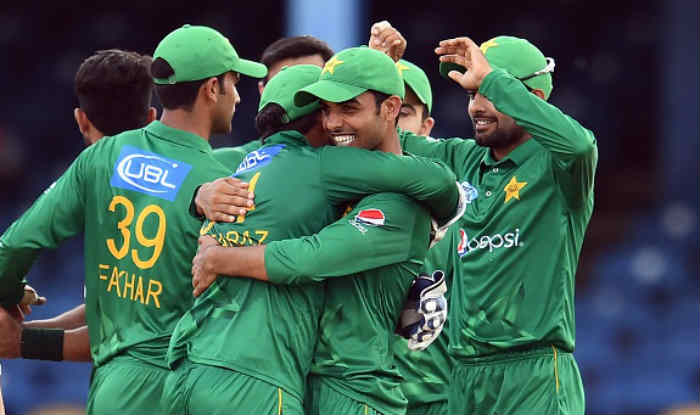 Going up against seasoned veterans and champions of the international cricket world. And WINNING?! That too with no home ground advantage? But it really was – Pakistan emerged as the victor of the ICC Champions Trophy 2017!

As you fell in tandem to prostrate and thank the Almighty for the win, we fell more in love with you than ever. An indescribable mixed feeling of humility and pride took over. We no longer referred to you as ‘Our Cricket Team’ rather you began to be talked of as ‘Our Boys!’

The sight of you wrapping yourselves in the green and white flag while the crowd in the background went absolutely nuts over the victory was a spectacle our eyes had longed to see – it was magical and it was beautiful – nothing short of a miracle! 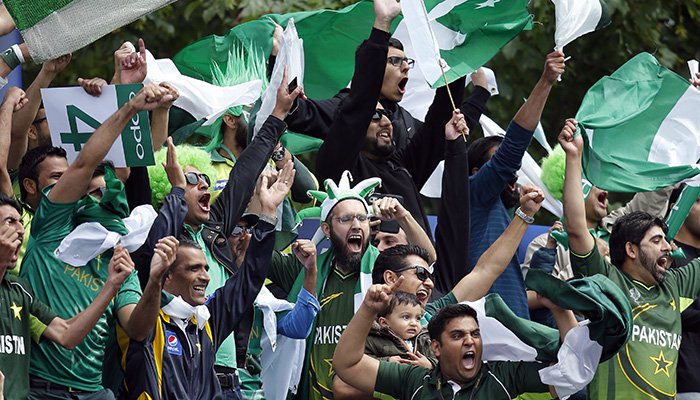 It’s hard to find an apt reference for comparison but I’ve come to the conclusion that you, Pakistan, are like Biryani. Many days you are hot, fresh and tasty – every daana is full of flavour, the chicken boti is marinated to perfection and the aaloo complements the dish like it was meant to be; while some days there’s either too much spice or too little of it, the boti is slightly undercooked and we might be betrayed by an occasional absence of an aaloo or the presence of an elaichi.

And the seemingly negative emotions with which we are overcome are only because we love you so much that it hurts to see you even in sub-optimal form. But every once in a while there comes a situation where hunger is at its peak and the desire for a good plate of Biryani surpasses any previous cravings. 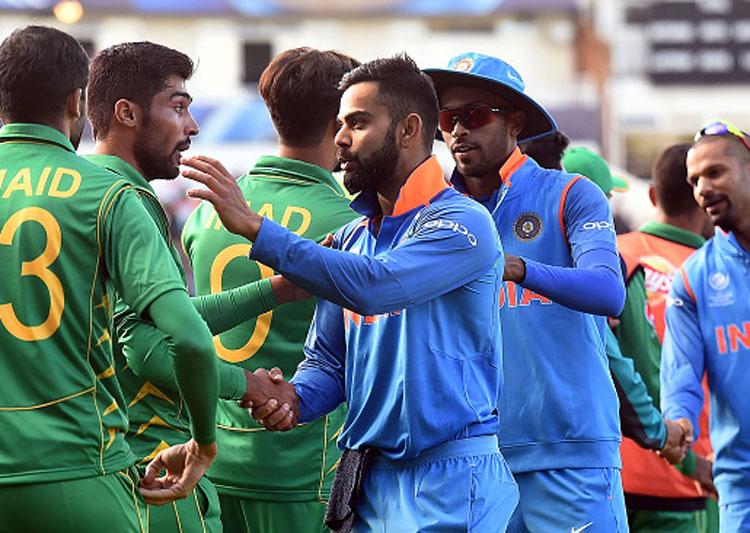 And in that moment, when we’re served the dish fit for both commoner and king with flavor like never before, we forget all past bad experiences and are warped to a state of newfound bliss – a feeling similar to that which we felt when you held the cup high and your heads higher.

You flew inches off the canvas of performance and marked your rightful place in both history and memory somewhat like that unforgettable plate of Biryani!

Thank you! Not just for bringing honor to our nation, but for bringing us together. For making us forget our racial, ethnic and provincial differences which run rampant in many of us – no longer was anyone Sindhi, Punjabi, Balochi or Pakhtun because, in that apex of team spirit and the pinnacle of glory, we became Pakistani, we become one!

And on the more humorous end of the spectrum, thanks for the inevitable consequent influx of Ads (#NoIssueLayloTissue) on our TVs and memes on our newsfeeds (I’m looking at you, Rishi Kapoor).

And yes, while at times, our own media can take brutal form and can often spew hurtful morale breaking comments against you – know this – deep down we believe in you like we have before and like we will in the future. (as cliched as it sounds, it will always ring true)

Pakistan, it is difficult to fully encompass the vast expanse of who you are because our love for you transcends beyond all that is measurable and tangible.

Few words can epitomize who you truly are and I guess that’s the beauty of your essence – a team unpredictable with finesse undeniable. Undoubtedly the men in green with spirit unquantifiable! Congratulations Boys – May you continue to succeed in all future games! In sha Allah!

Sarfaraz Ahmed Sings, “Mauka, Mauka” With Karachiites As He Gets A Hero’s Welcome at Home
This Guy’s Hilarious Review of Pakistan vs. India Is the Best Thing You’ll See All Day!
To Top