Pakistan Just Created a New Game That Might be more Addictive Than Candy Crush!

Remember when the best thing about having our smartphones was the crazy, addicting games? I remember making a perfect streak of candies and those flickering squares! Not to forget, running from the demon monkeys until they were replaced by one large monkey! And, and, the game where we had to collect gazillions of coins in the most entertaining run…

Those days were simply the best. Every mobile game fanatic can recall that experience. No longer do we enjoy such addicting games that engross us for hours, right?

But everything’s about to change! The golden days when we set insane records are returning…

It’s happening: a stinger is set to rise with his unmatchable speed and is about to bring the great days back

YOU ARE THE STINGER!

Play as the Stinger and achieve an insane level of speed! Sting Rush is an action-packed game with its gameplay having a free-running platform where you – the Stinger – have to make a run around 2 dynamic game scenarios: Sting City and Go-kart Stadium.

The gameplay is awesome! 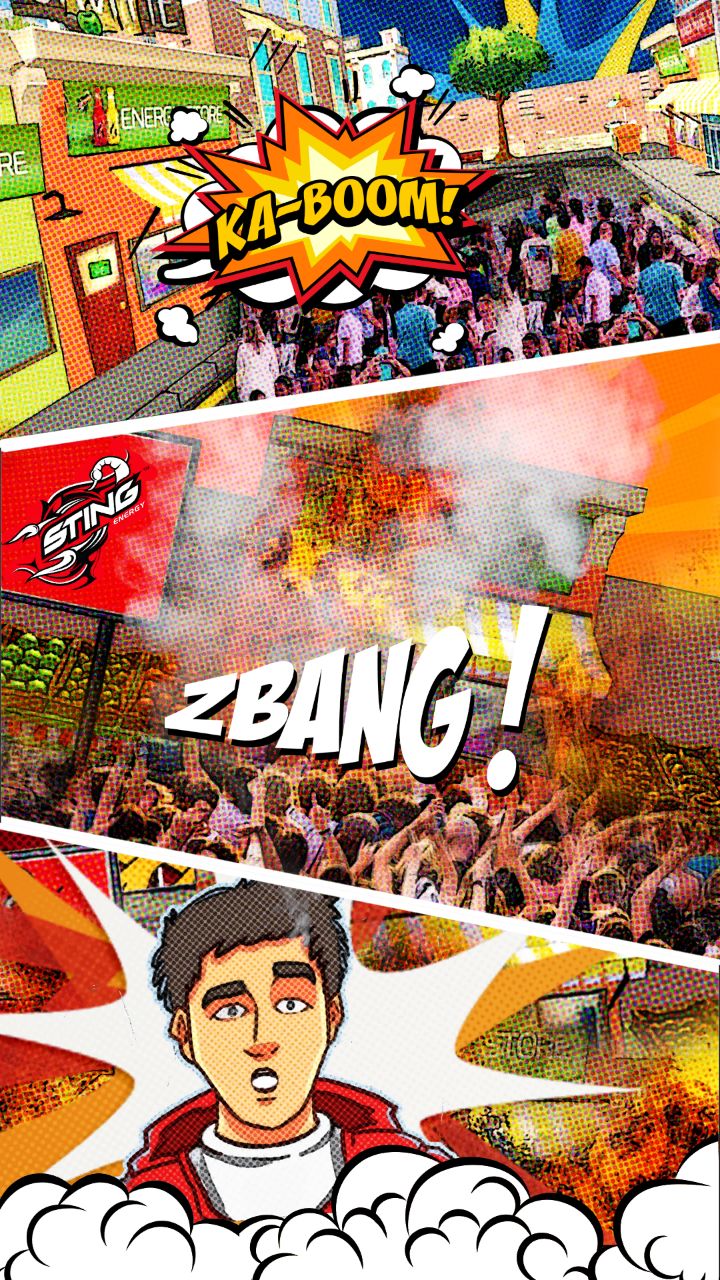 Collect Sting bottle caps scattered all over on every level. 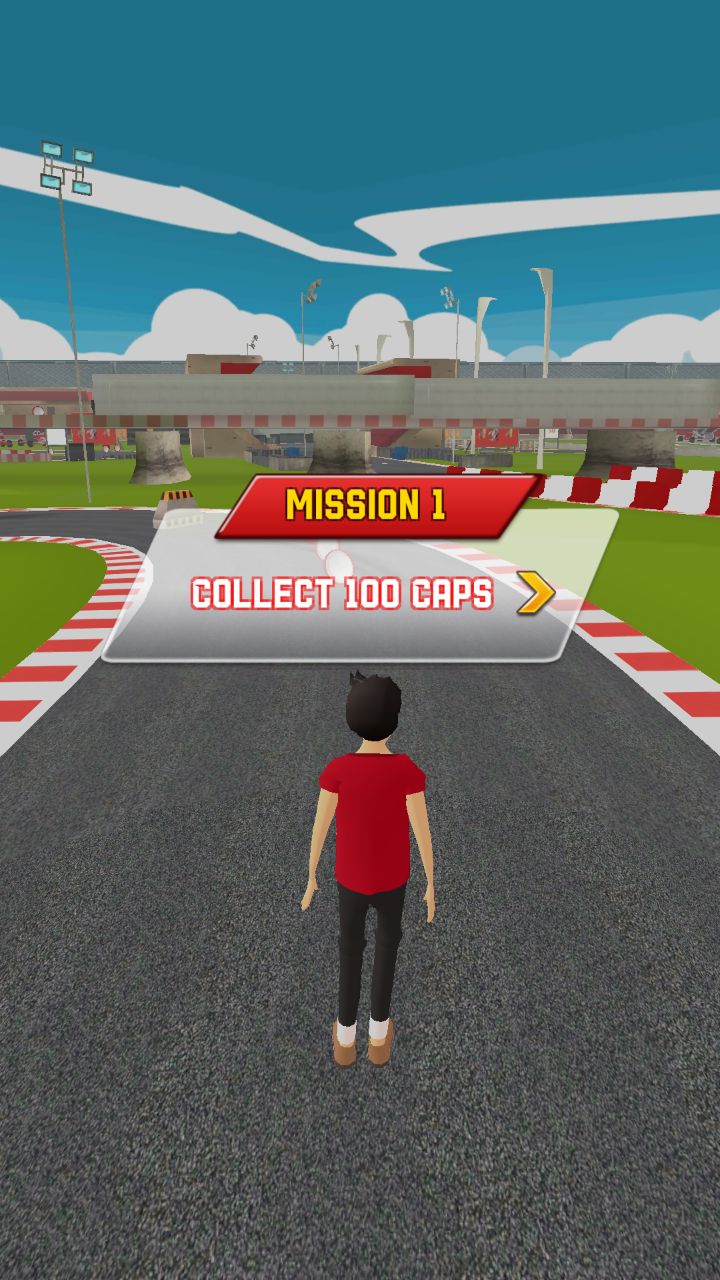 This game gets more exciting when you have to complete certain missions, dodging obstacles around you to get a promotion on the next levels and become the fastest Stringer. Besides, upgrades and bonuses help you get even faster! Different clues and keys are also to be collected in your inventory which helps resolve hurdles and crisis coming through your way! 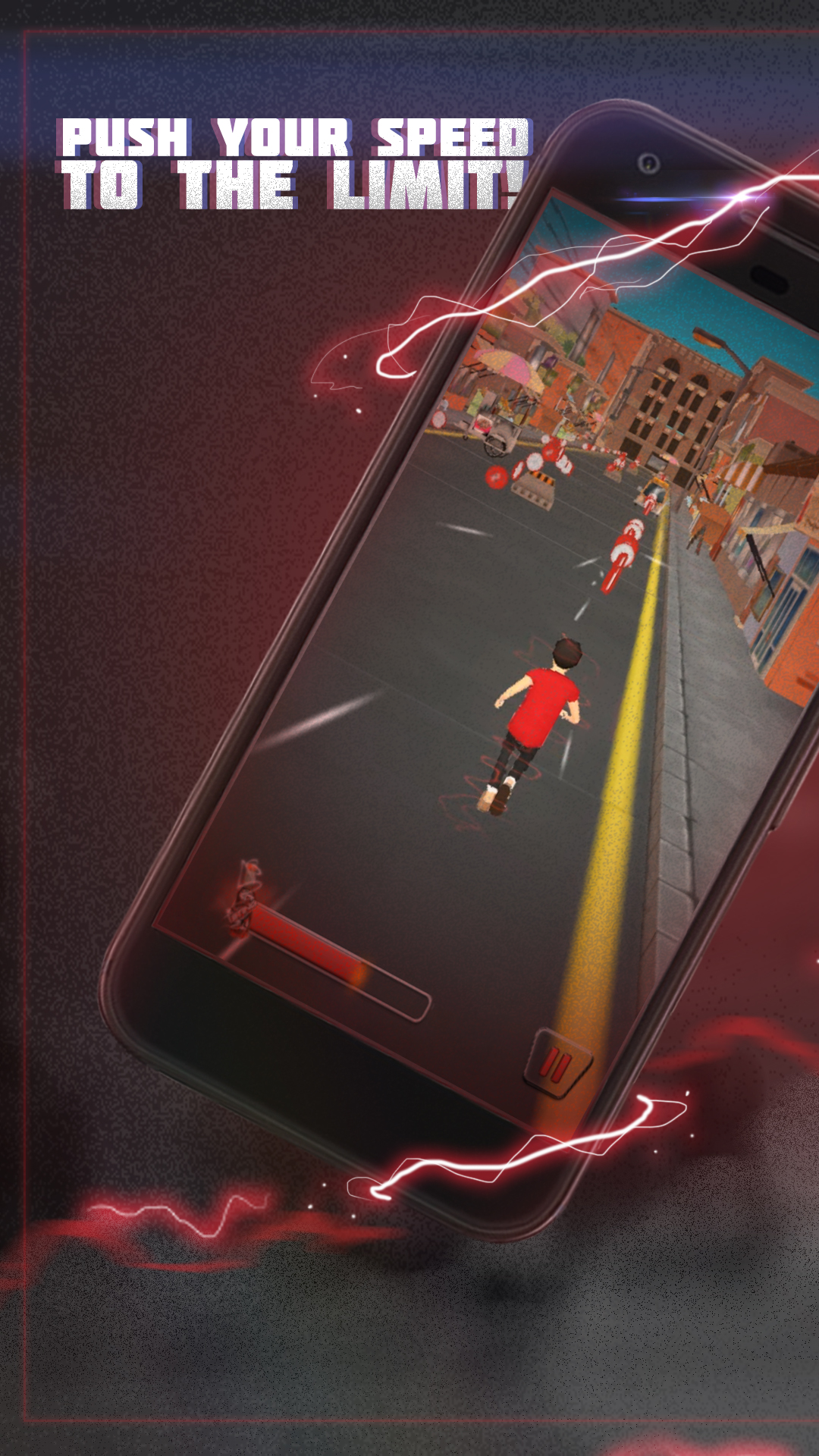 An interesting use of collectables goes like, “lightening up a dark city using the right tools.” THIS GAME IS GOING TO RATTLE MY SENSE OF ADVENTURE FOR SURE.

You also need to watch out for Sting bottles, as collecting them would give the Stinger an ultimate boost of speed and power. 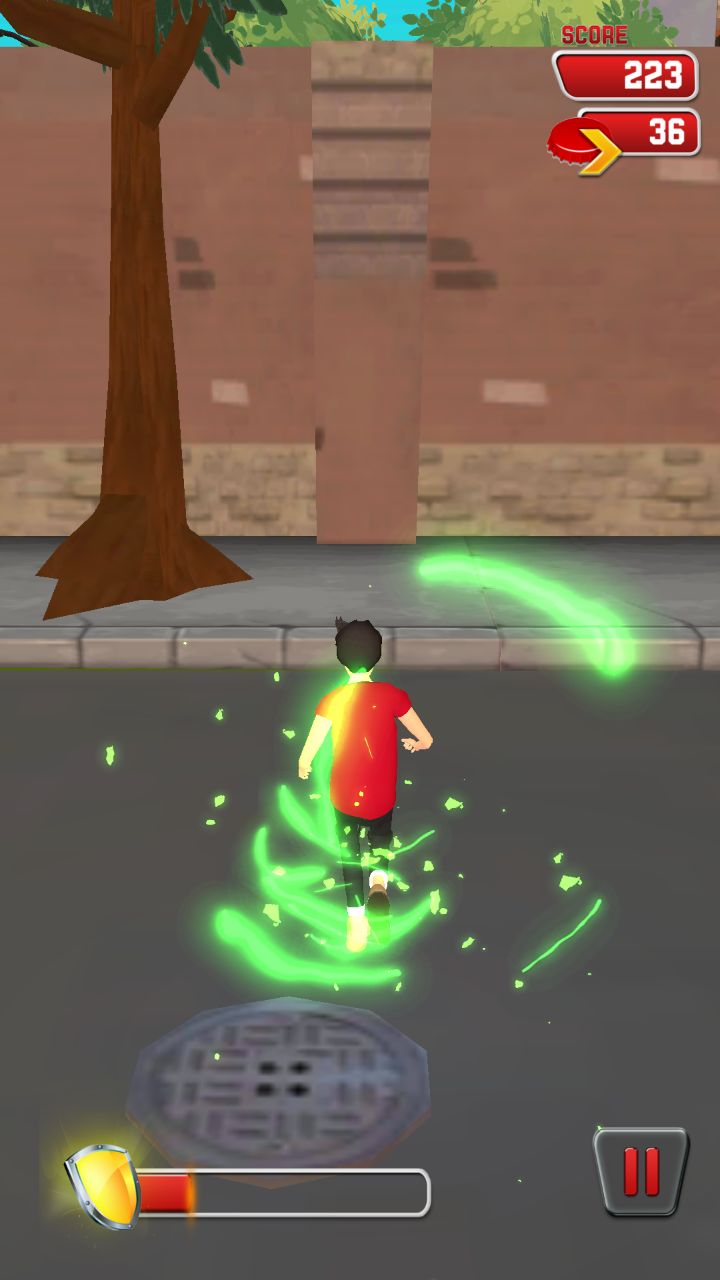 That’s not all! Sting Rush brings an exciting twist for every player

Your score can help you win exciting prizes. See what I’m talking about? The more you play, the better you get and the best your score is. Ultimately, you run a great, great chance of winning exciting prizes. The global leaderboard would let you track your performance and compare your scores with other players around the world. 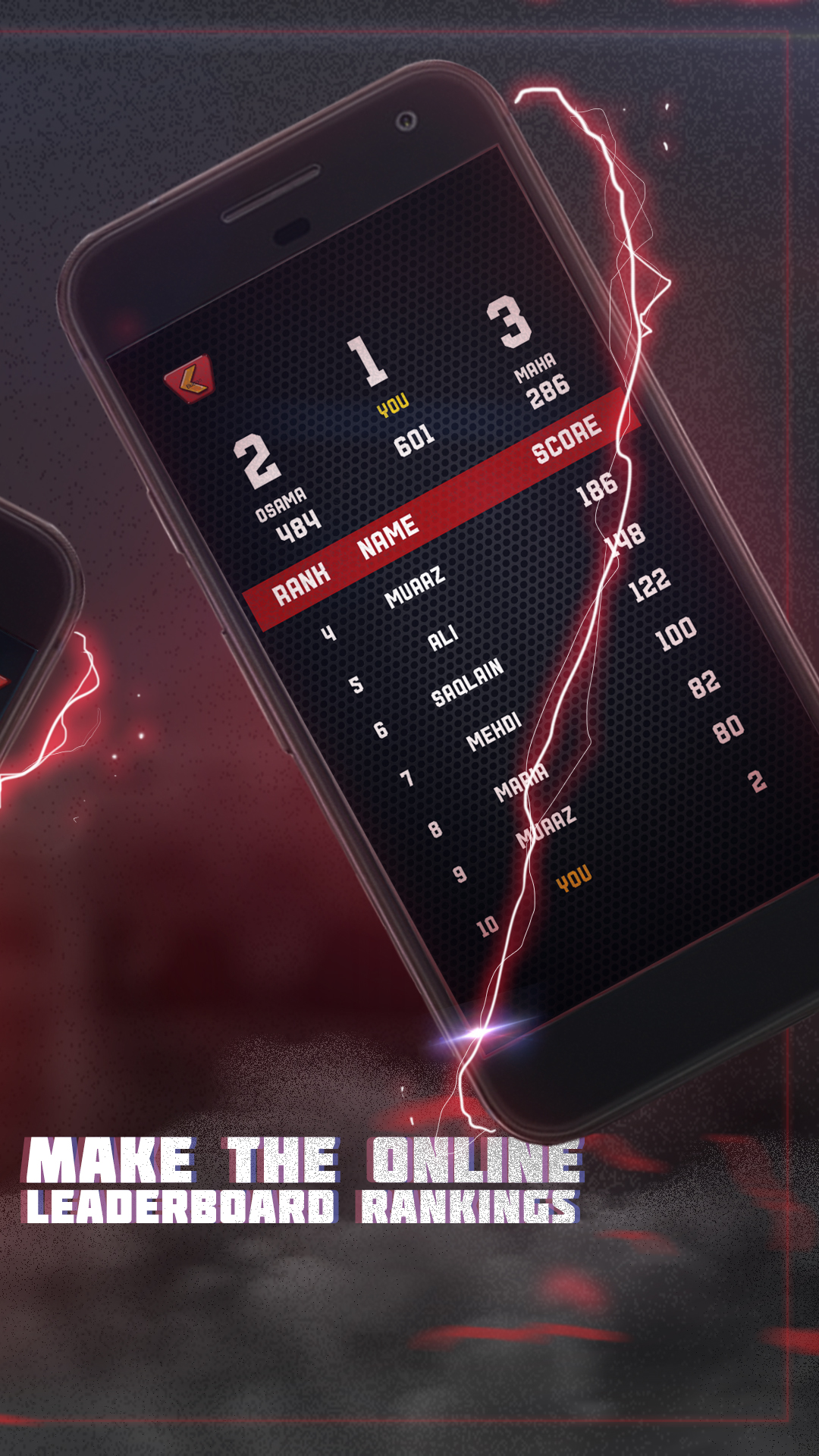 Every week, there’s a chance to win exciting prizes! WOOHOOOOO

SET AN UNBEATABLE SCORE AND CHALLENGE YOUR FRIENDS NOW! The better you score, the more you stay on top and unlock your chance to win amazing prizes. How about you challenge players to collect 10 Sting bottles in a row and beating a score of 1000 points? Not a piece of cake, mate…

Start with this – get them to beat my score! 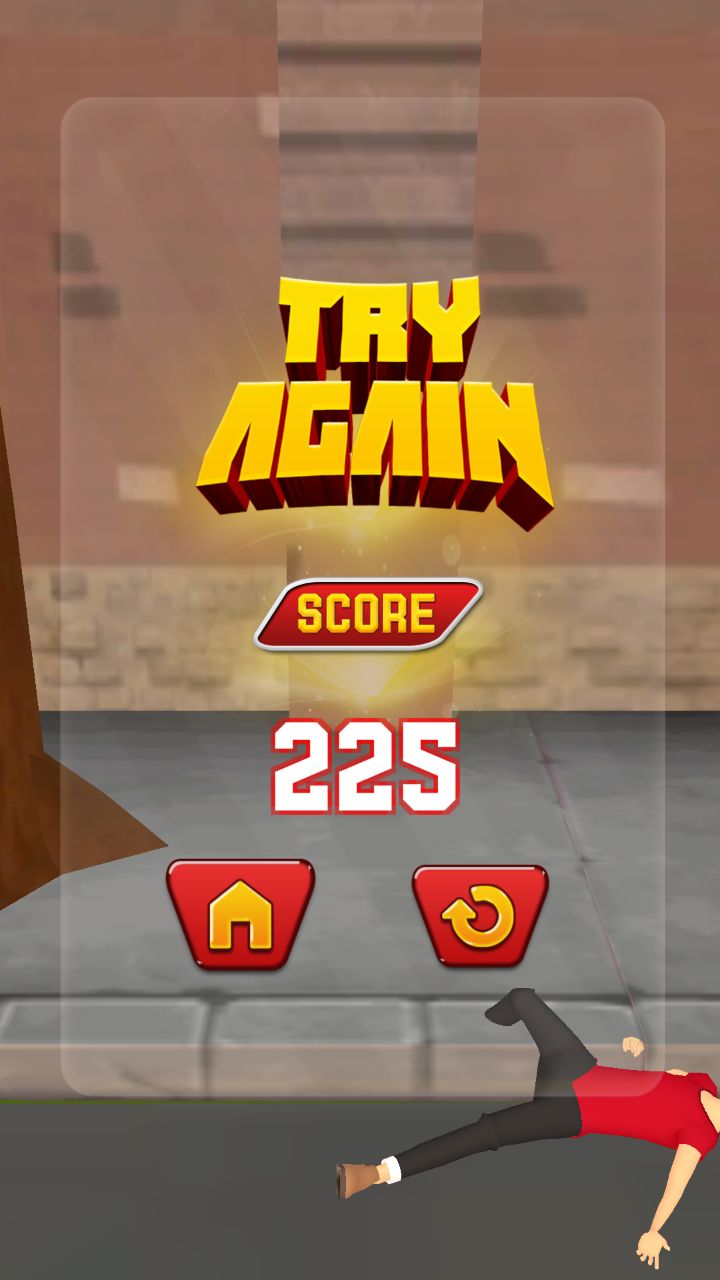 It’s nothing like anything you have ever played. New levels will be available after the update. Download NOW!

Momina Mustehsan Finally Addresses the Issue Regarding ‘Women Athletes’
Maan Jao Na- A Pakistani Rom-Com Is about to Hit the Cinemas Nationwide and We’re already Excited!
To Top