This article was originally submitted by Mahnoor Batool

Pakistan has survived huge challenges in eradicating the lethal virus “the Polio Virus” and is still struggling. Moreover, Pakistan is one of those three remaining countries where the poliovirus is dysfunctioning precious lives, along with Afghanistan and Nigeria.

Since forever, Poliomyelitis has been stabbing Pakistan; paralyzing worthy dreams, depriving them to aspire and to spread their wings in the real world.

WHO, UNICEF, Bill and Melinda Gates foundation are some crucial organizations that have been systemically contributing to eradicate Polio Virus from Pakistan. Battle against polio first started in the early 1990s when around 20000 Poliomyelitis cases were reported. 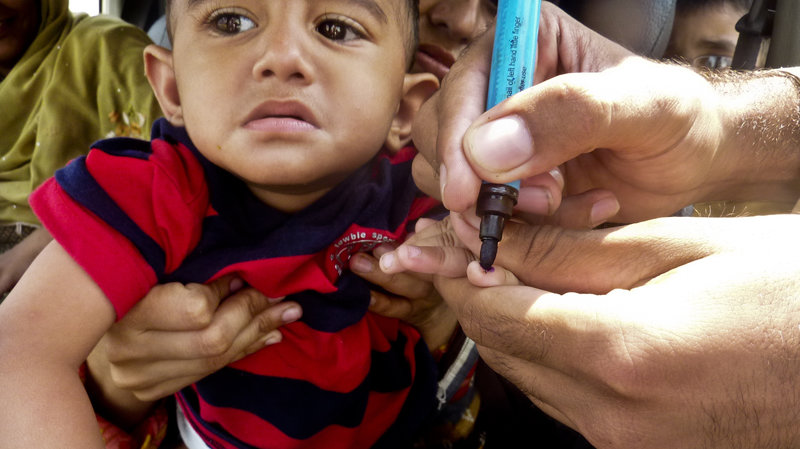 Cases reported in such a huge figure were nothing but an alarming threat for the entire nation.

Through the potential efforts of government and numerous health care organizations, the situation was taken under control. An evident decline in virus transmission was observed for over the years until in 2011; when the highest number of polio cases were reported again.

Consequently, the emergency had been declared by the Government which led to a potential decline in virus transmission. Despite declaring emergency against poliovirus, still in 2019, a few cases have been reported. Through the door to door OPV (oral polio vaccine) campaign, this problem has been overcome to a higher extent.

Besides Government effort to ensure complete removal of polio, we as a nation should also take a stand to secure our future generation. In the past few years, numerous cases were highlighted where Polio health visitors were being threatened to death.

Female health visitors went through harassment, sexual violation, civilians were not cooperating with volunteers. Numerous misconceptions circulate across Pakistan over polio vaccination, causing major hurdles in getting rid of polio from Pakistan.

There is a group of believers exists in Pakistan who consider vaccination Haram (misdeed). As per their belief, Allah (God) has written everyone’s fate how come a vaccine may secure them from any mishappenings of future.

Another rumor had been spread against OPV campaign, that these vaccines may lead to infertility, upon exposure; as that was the US made agenda to decline the Muslim Population. Those misconceptions led to the onset of more paralysis in certain areas of Pakistan.

Through educating them constantly in this regard, it was made possible to progress vaccination in those areas. 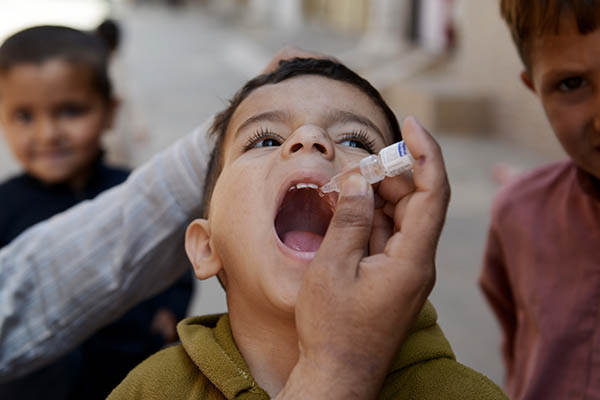 Also, by educating numerous people, it has become possible that within the time span of four years that FATA has been declared as a polio-free region. This is a huge milestone in Pakistan’s history of fighting against poliovirus.

Pakistan has systemically loosened the polio ropes tied around it but is still yet to cover a long journey for its absolute removal. Despite all the hurdles, Pakistan is near to eradicate poliomyelitis completely.

Numerous positive approaches have seen by local like allowing to make their house a polio station; cooperating with health visitors and people visiting health camps to get their child vaccinated.

Let’s hold hands and make Pakistan poliomyelitis free. Our combined effort as a nation can make a significant difference! Come, let’s contribute our part to unwind the polio ropes in which Pakistan has been entangled for so long.

UNSC Convenes Meeting Over Situations In IOK and LOC Violations
Climate Change – Save The Environment, Save The Planet!
To Top