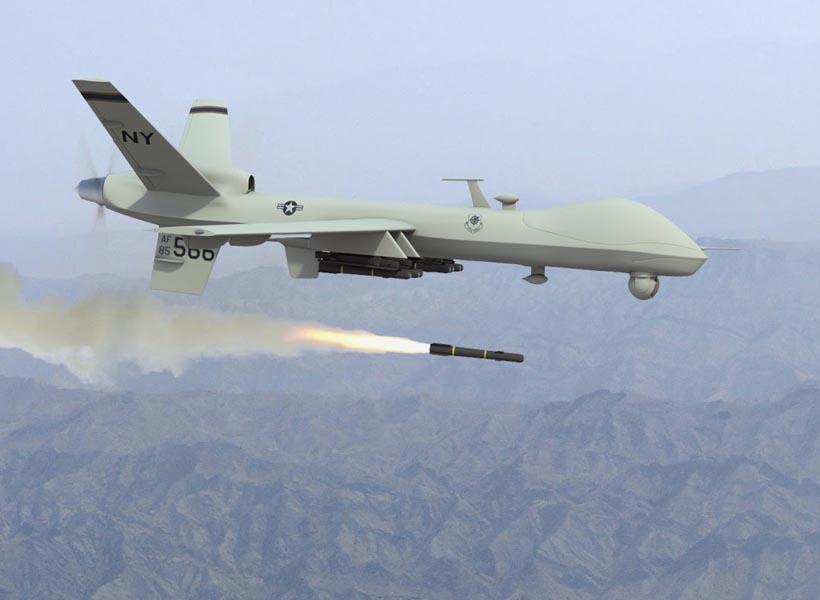 The government on Friday condemned a US drone strike that took place on the morning of Thursday in North Waziristan.

According to aÂ statementÂ released by theÂ ministry of foreign affairs on Friday, Thursdaysâ€™ strike in North Waziristan which resulted in causalities, was condemned.

â€œAs has been made clear on earlier occasions, Pakistan considers such strikes as a violation of its sovereignty and territorial integrity. These strikes also have a negative impact on the Governmentâ€™s efforts to bring peace and stability in Pakistan and the region.â€

According to media reports, the unmanned aircraft is said to have targeted a building and a car in the Datta Khel area of North Waziristan Agency.

â€œThe compound and a vehicle parked inside were completely destroyed,â€ the official told AFP.

Another security official in Peshawar confirmed the attack.

The last drone strike carried out in the tribal area was on June 18. It had killed at least six militants in North Waziristan.