On Independence Day, August 14, 2020, the government issued a list of 184 civil awards recipients. All of the recipients will be presented their respected honors by President Dr. Arif Alvi on Pakistan Day, 23 March.

Additionally, these include poets, soldiers, actors, news anchors, singers, and foreign public figures for showing brilliance and courage in their respective fields.

‘Pakistan Civil Awards’ were established on March 19, 1957, subsequent to the proclamation of Pakistan as an independent republic on March 23, 1956. Also, the announcement of civil awards generally takes place once a year on Independence Day. Moreover, their investiture takes place on the following Pakistan Day, March 23. 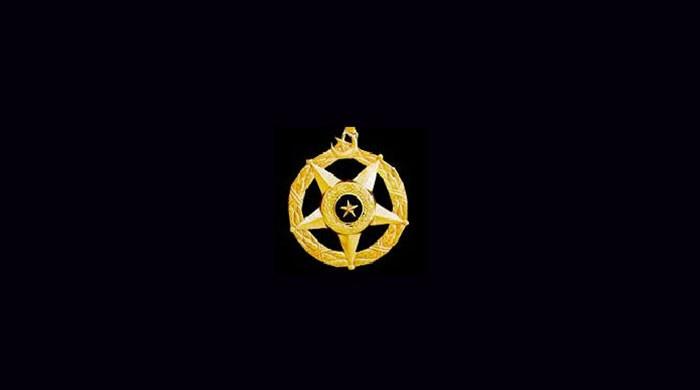 Essentially, awards for Pride of Performance Award (Tamgha-i-Husn-i-Karkardagi) for outstanding achievements. In the fields of art, literature, science, sports, and nursing.

Recipients announced to be on the civil awards list

Philanthropist and Edhi Foundation head Faisal Edhi is to be awarded the Tamgha-i-Imtiaz. After the demise of his father Abdul Sattar Edhi, he took over the responsibilities of the foundation. He helps millions of people across Pakistan. 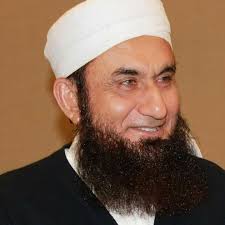 For the Sitara-i-Imtiaz award, veteran actress Bushra Ansari, and Talat Hussain have been named. They have entertained audiences both inside and outside Pakistan for more than two decades. Apart from them, Farooq Qaiser, Naeem Bukhari, and cricketer Abdul Qadir (late) will also be conferred.

By the same token, Pakistan will confer civil awards on four Chinese nationals including philanthropists and founder of e-commerce giant Ali Baba, Jack Ma, for their services towards the country.

Thank you Allah for Your infinite blessings, for all the success You have given me and for all the achievements You have bestowed upon me. It is my great honour to recieve Pride of Performance from Government of Pakistan. Thank you all for all your love, support & appreciation pic.twitter.com/BLsvxAxHNY

Deeply honoured to be awarded with the “Pride of Performance” award by by the Govt of Pakistan. I bow down in humility & gratitude to God, forever indebted to my fans and supporters. 🇵🇰❤️💫 #PakistanZindabaad #PakistanIndependenceDay pic.twitter.com/rV1wx3BZCl

Dear Pakistan,
I salute you on this precious Independence Day.
I thank the @pid_gov government of Pakistan for gracing me with a pride of performance award for my services in the entertainment world. I value this honour with all my heart.

Opinion: Welcome To Pakistan – We Are Celebrating Independence Day But Do We Know What It Is?
Turkey Hints At Suspending Diplomatic Ties With UAE After Its Deal With Israel
To Top