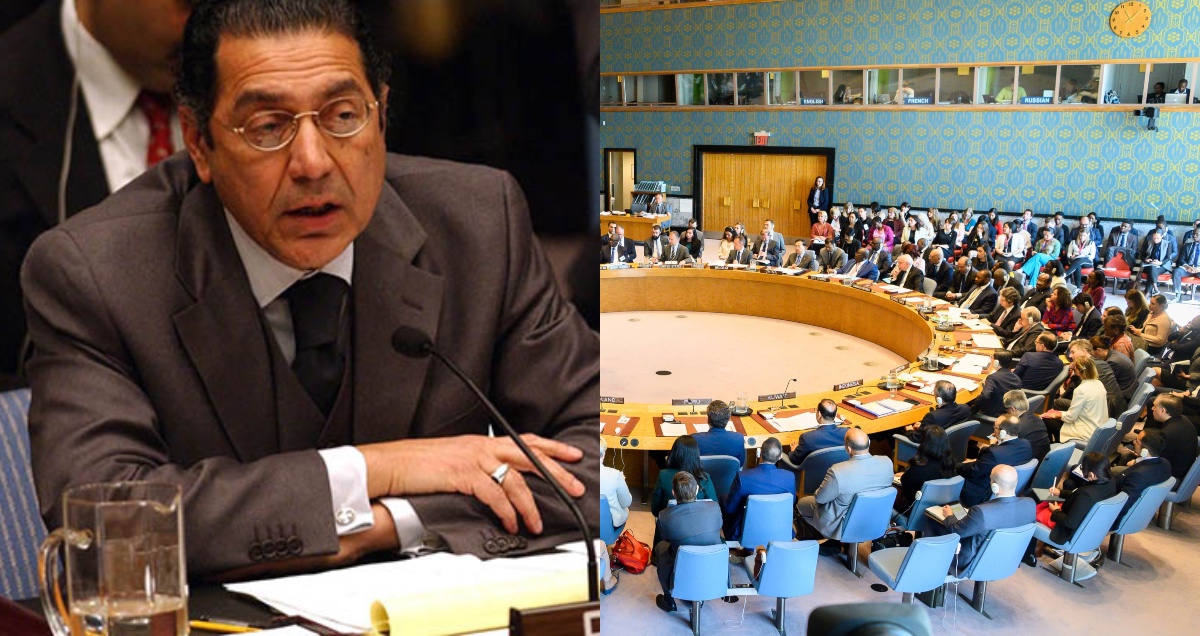 The arch-rival of Pakistan, India has not missed any platform to belittle or disparage Pakistan. For instance, FATF was the brainchild of India, which failed to put Pakistan in the blacklist. 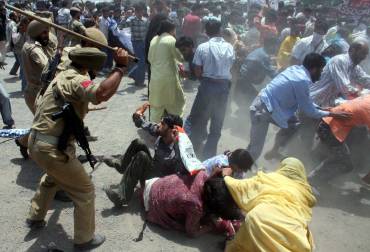 Moreover, India with its pseudo propaganda against Pakistani Army tried to propagate the world that Pakistan is exporting terrorism. This too has failed as Pakistan has fought severely against terrorism; lost more than 60000 people.

The recent flame of discordant arose between the two contiguous neighbors, India and Pakistan, after the revocation of article 370 and 35A.

The articles made Jammu and Kashmir, a disputed land between India and Pakistan an integral part of India.

The two countries have fought four wars, mainly over the Kasmir issue. After the emancipation of Pakistan from India, many Hindus declared it a ‘vivisection of holy cow’. Thus, RSS-driven, Indian ideology never accepted Pakistan with true spirts.

The non-acceptance has led to the animosity between the two. Moreover, the Indian factor has hindered Pakistan’s growth economically.

In the United Nations

Moreover, India has been a part of the United Nations Security Council (UNSC) seven times. Each term spanned over 2 years. 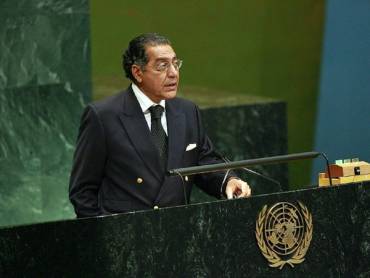 Akram added that India has put a draconian lockdown in the Kashmir valley for over a hundred days. Furthermore, he said that the rightist BJP government is viciously executing human rights violations.

Additionally, strains have been hovering in Indian-Occupied Kashmir (IOK) since August 5. New Delhi went to bring the area under direct rule. Plus, the Indian government cut telecommunications and arrested thousands of Kashmiris, including eminent political leaders.

Consequently, Pakistan strongly censured and ‘rejected’ the Indian government’s declaration to revoke Article 370. Moreover, Pakistan highlighted the issue to the world and in the UN.

Imran Khan said, They actually went against the Indian Constitution. Illegally, they revoked Article 370 which gave Kashmir the special status and [stationed] an extra 180,000 troops there.”

“We realized that there was an agenda and that agenda became obvious on the 5th of August when India went against 11 United Nations Security Council resolutions which say that Kashmir is a disputed territory and the people of Kashmir have the right of self-determination,” he said.

On October 31, the Modi government formally divided up disputed Jammu and Kashmir state into two federal territories. Furthermore, Modi’s aim is to strictly hold the grip on the Himalayan region. Following this, curfew has imposed in the region for the past 3 months.

Sadly, no journalist, media teams are allowed in the region. There is no communication system, the schools are off and many are getting detained in IOK.

Reportedly, India is not lifting curfew owing to the fears of blatant protests. Moreover, Pakistan has challenged Indian admittance to UNSC on legal and logical grounds. May the flagbearers of peace resolve rightly and ask India lift curfew in Kashmir.

The Increasing Trend Of Taking Pictures Of Others In Front Of Holy Kaaba
Adnan Siddiqui Responds To Humayun Saeed Praising His Slap Reaction!
To Top