Pakistan Censor Board Bans “Padman” and the Locals are Not Happy At All!

When it comes to awareness regarding social aspects that revolve the natural cycle, the South Asian countries still consider the subjects as ‘taboo’. Subjects such as menstrual cycle, sex education, marital rape and various more societal subjects are considered as the “no-no” topics in the community.

We live in a society where the menstruation cycle of a woman is a topic which is frowned upon. Women have to purchase their sanitary napkins in a brown bag as if you are buying something which is illegal, such as booze, which is sold in a brown bag to make sure they are hidden.

On the other hand, while the urban female population is well-aware of the sanitary knowledge and have the necessities, the rural area women are not. They use unhygienic means to address their menstruation needs. 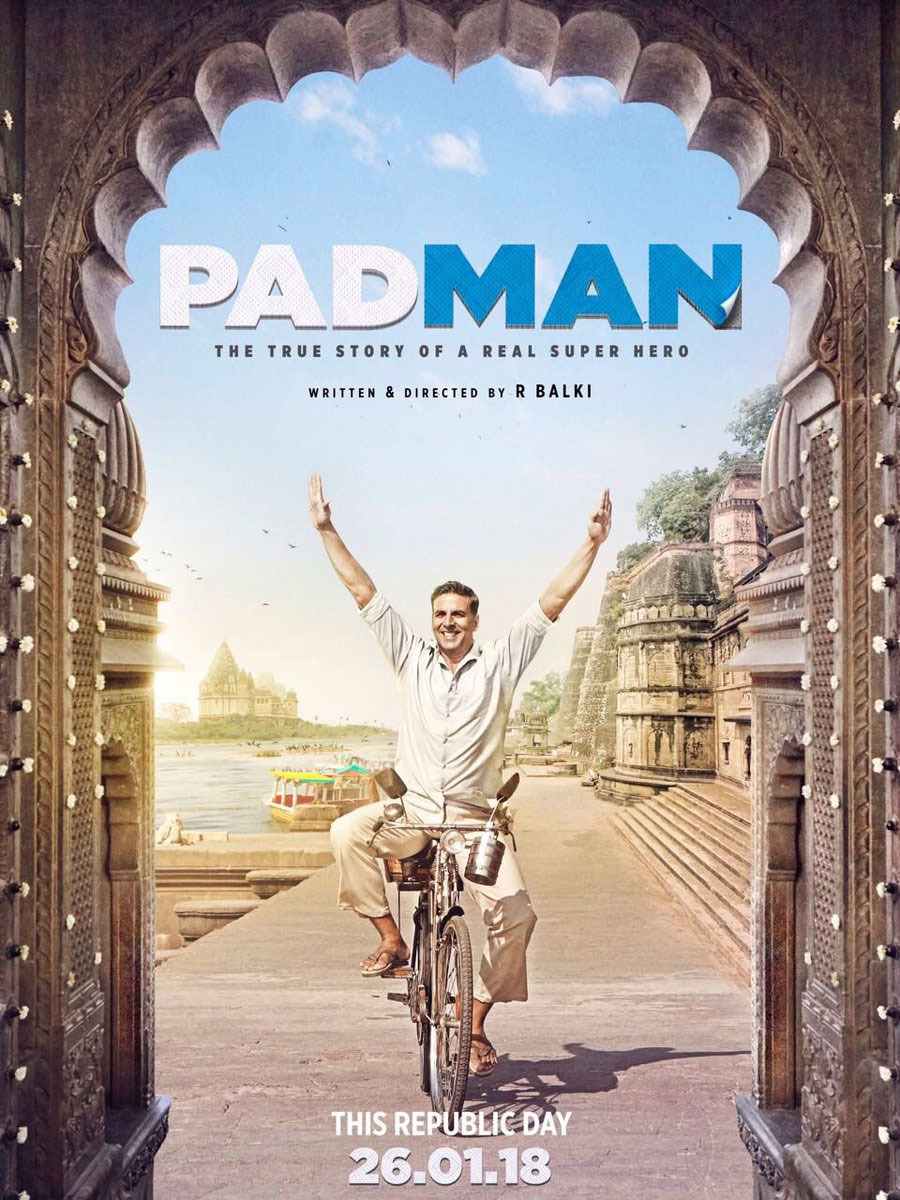 With the Aim of Biographical Film to Create Awareness in Countries Such as India and Pakistan, Padman is Doing Well on the Box Office

Pad Man is twinkling away with all these splendid reviews and gleaming gold stars 🙂 Hurrah! #PadMan pic.twitter.com/oB5WDY4vcm

However, the Pakistani Censor Board has Banned the Film in the Country!

The Censor Board says, “the film deals with taboos such as menstruation which are against our traditions & culture thus can’t be released in Pakistan.”

A man changed the lives of women across India, he made them aware of their unhygienic practices. He found a way to provide them with affordable sanitary napkins. But let’s not share that story because it has something to do with #MenstrualHygiene. Tobah! # padman #menstrualman

Padman is banned in pakistan and im not even surprised. We like to ban every drama/movie which can raise awareness among people who think that topics like sexual abuse and menstrual hygiene are considered 'taboo' in our society.

If Padman was wrapped in black shopper, censor board wouldn’t have banned it ??‍♀️

.#Pakistan censor board bans #Padman stating that it's about a 'Taboo subject'… can't get more ridiculous than that!!!! pic.twitter.com/bLG4w12vVi

The Film Hasn’t Been Viewed by the Censor Board

The decision to issue an NOC by the Ministry of Information Broadcasting National History and Literary Heritage is yet to be taken on the release of a foreign feature film "Padman" as the film has not yet been pre-viewed by the Central Board of Film Censors. pic.twitter.com/NExGsWGV8M

Let’s wait to see if the outrage by the Pakistani audience leads to the display of the film which exposes nothing, but the knowledge that is required by the society.

Padman reflects the struggle of a man who devoted himself towards the needs of women’ menstrual necessities. First of all, it is a great initiative by the Indian cinema to produce a film which sheds light on such an important subject. Pakistani cinema, which is way behind in the film industry, may not be able to work on such a subject, which is essentially why we need to allow our locals to see such films.