Pakistan Is Set To Buy 36 Mirage V Jets From Egypt And This Is Giving A Clear Message To India!

Leaning towards the unprecedented facts, the already rotten relation of Pakistan and India knows no boundaries. In the recent maximal turmoil widespread on the disputed land of Indian Occupied Kashmir (IOK), Pakistan opted for the most ethnically and politically lawful stance over the issue. The lie-filled Indian mindset has begun to convert but the majority is still favoring the fascist Narendra Modi’s rule.

PAF to get 36 Mirage V fighter jets from Egypt soon!

The chaos and barbarism, the lynching of innocent Kashmiris and false portrayal of India’s naive take over in the Jammu and Kashmir (J&K), the international fora is in deep sleep. After the rumors of Pakistan and India engaging in war in the near future regarding Modi’s brutality in Indian Occupied Kashmir (IOK), recently, the news of Pakistan sealing the “36 Dassault Mirage V” deal with Egypt made headlines and it sure will be a productive addition to the Pakistan Air Force (PAF)’s fleet. 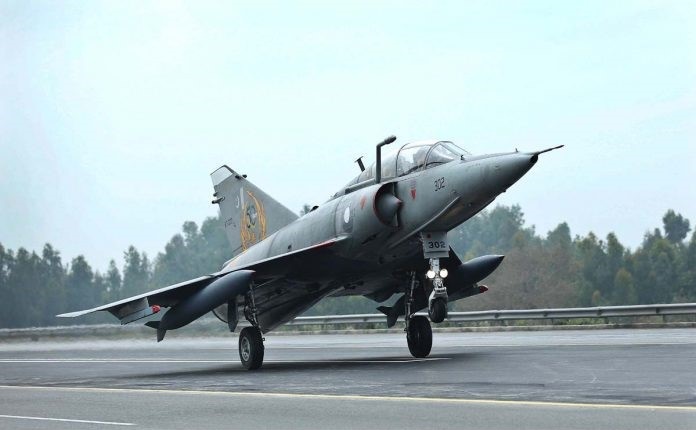 The decision to increase the number of quality PAF fighter jets was made under the heated circumstances in IOK after the Indian abrogation of region’s ‘separate entity’ sabotaging its ‘special status’. Earlier this year in July, buying of 114 fighter aircraft from different countries came out from India while the country’s deal of French Rafael was already circulating the social platforms.

Also read: Indian Media Reveals IAF Pilots Were Up Smoking All Night And Were Terrified Of PAF Before The Balakot Strike!

What is the supersonic attacking fighter jet Mirage V?

Pakistan is buying these fighter jets because of its upgraded attacking system and to support the current PAF fleet. Mirage V jets are mainly designed in France by Dassault Aviation and are then manufactured with the needed help from several other countries. The jets carry the capability of delivering right even at night imposed with mission pods, helmet-mounted display and night striking abilities and has a much bigger fuel tank as compared to Mirage III. 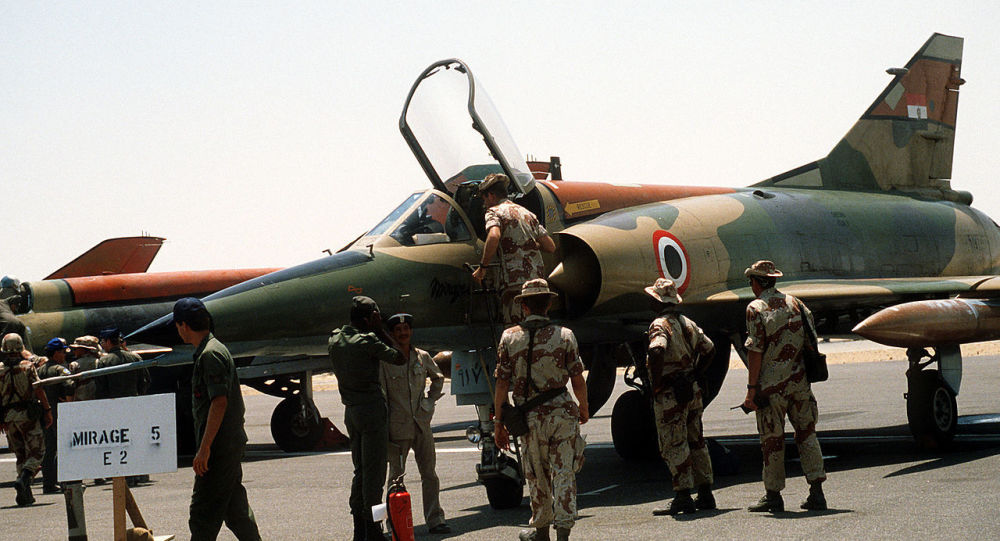 Pakistan and its hold on the ‘Mirage’ technology!

Pakistan Air Force (PAF)’s experienced pilots have been flying and defeating the border-cross enemies with previous Mirage jets and JF-17 thunder jets. While, India’s Air Force (IAF) is still flying 44-years-old Russian jets, the inclusion of these Egyptian Air Force’s Mirage V’s in the PAF fleet will be getting the country’s steady-handed men as Pakistan has purchased more than 140 Mirage jets in the last 5 years. Currently, Pakistan already has a hold on Mirage technology III and previous Mirage V technology fighter jets. 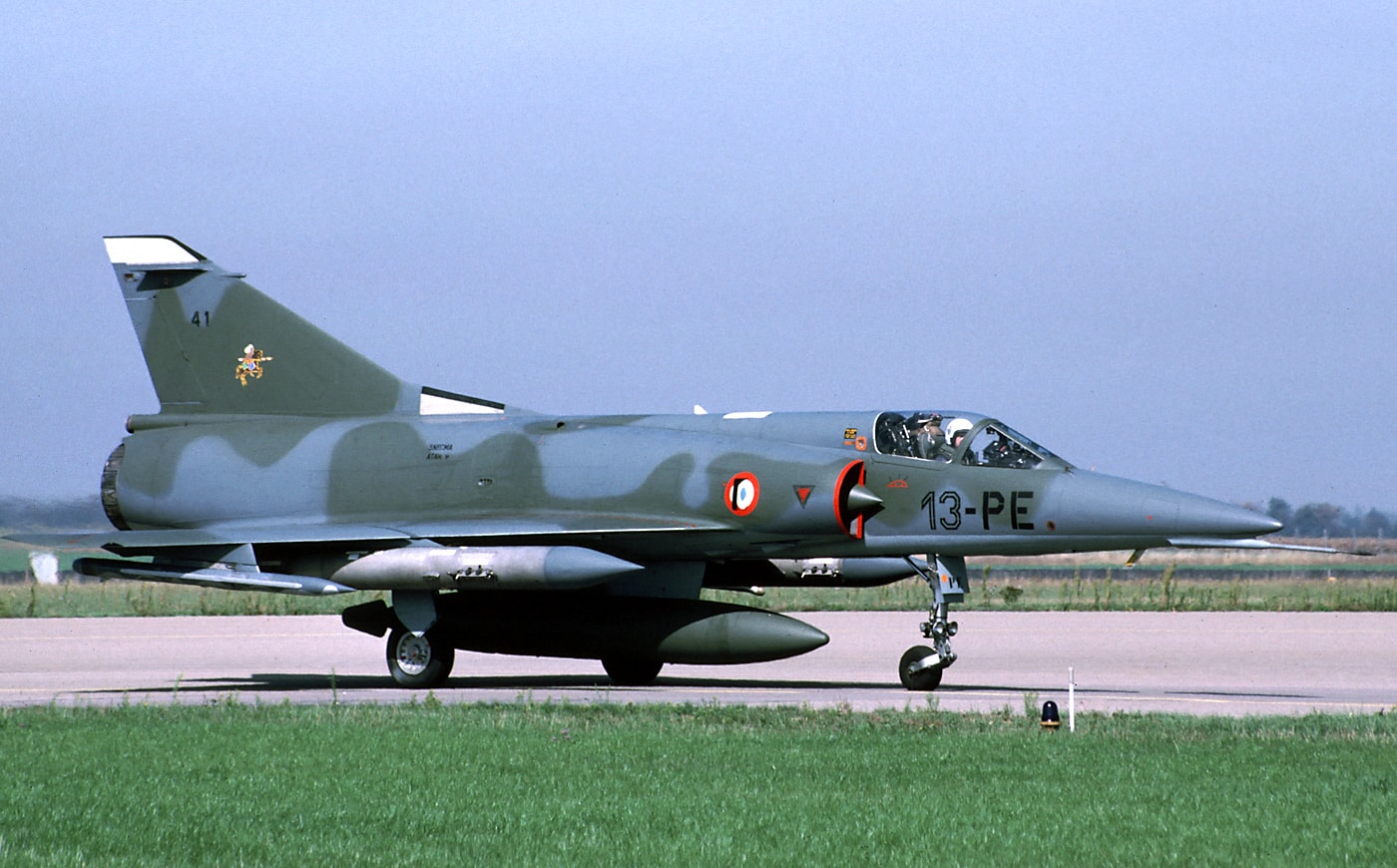 Well, the addition of such advanced fighter jets at such a crucial time deserves appreciation. As the India-Pakistan war over Indian Occupied Kashmir (IOK) is catching pace, several huge changes have come into notice. No one knows, in which direction both nuclear-armed countries will move but staying ever-ready to retaliate against enemy aggression is the highest priority for now.

Careem Strengthens Leadership Structure For Super App And We Can’t Wait For It!
Lahore Police Officer Disrespected An Elderly Lady Telling Her To ‘Shut Up’ And It Is Disgusting!
To Top